Nigeria’s number one arts and cultural centre- the Freedom Park has since become the beehive of activities on a daily basis and as part of its one week Felabration 2015, activities began Monday to mark this year’s edition of the music festival.

Thus, yesterday outing featured Pelumi BaBa– one of the Park’s finest indigenous rap stars who mesmerized the audience with his astute repertoire of Yoruba words strung together in a pacey flow and rhythm. He left the stage reluctantly leaving the live audience yearning for more actions.

Seun Olota; the Afro beat prodigy also had his turn on stage to wow the audience on another occasion. Thinking the groove was over, the audience was soon proved wrong when the culture-inclined, Afrobeat singer- Edaoto and his Afrogenous band came on-board. His enigmatic affiliation particularly with Yoruba oral tradition further heightened the already animated mood. From the obvious response, it was clear the crowd was transported to the seventh heavens with his energetic performance.

Adding more spices and style to the event of the evening was the delectable and funky Aduke; one of Nigeria’s emerging Afro-soul singers who brought more fire to the stage.Events continue today with Afroplitan  Vibes which promises to be different from past editions. You can’t afford to miss it

See Pictures from the Event Below: 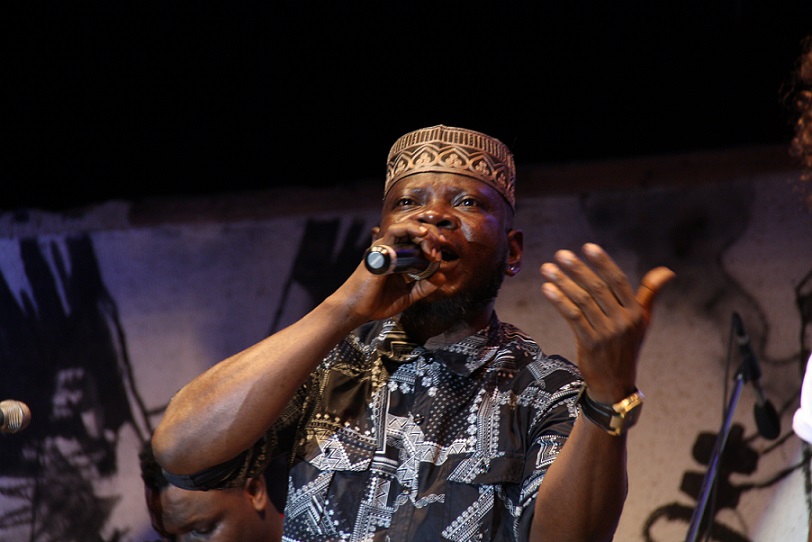 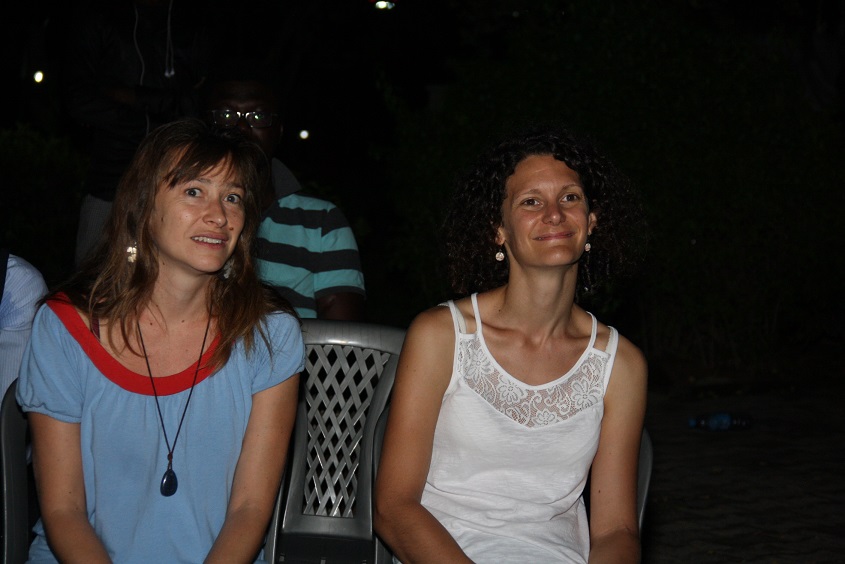 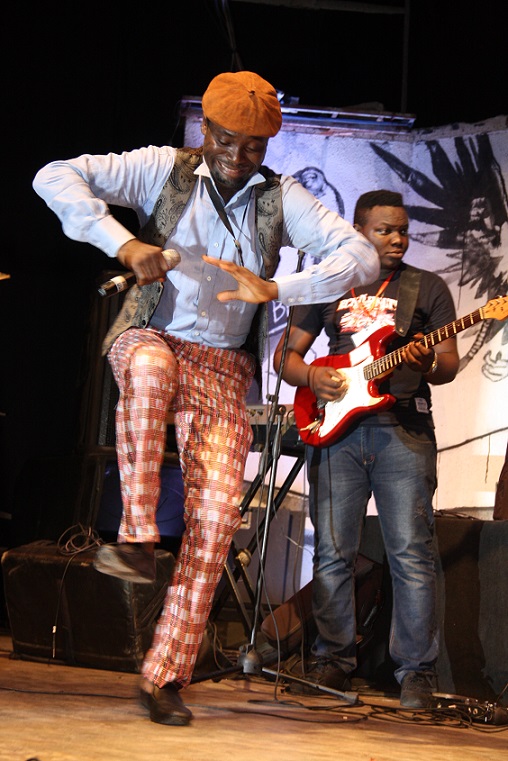 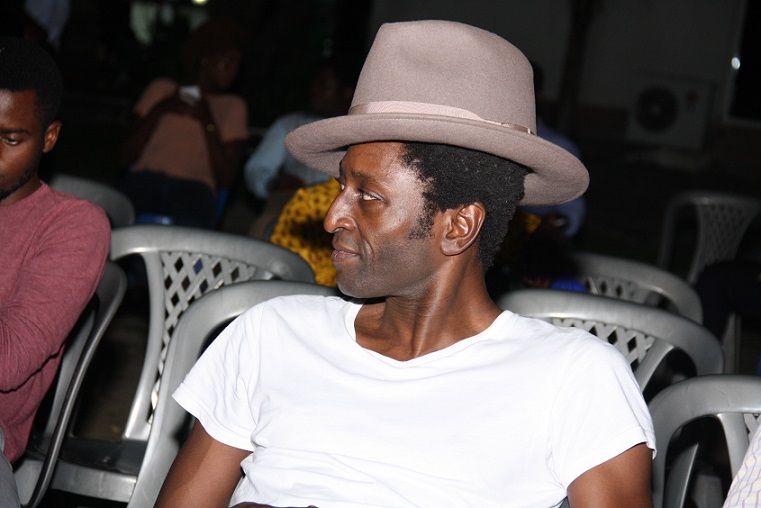 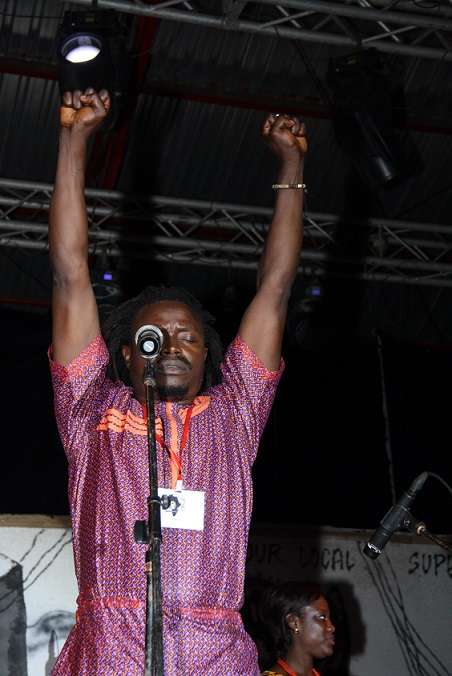 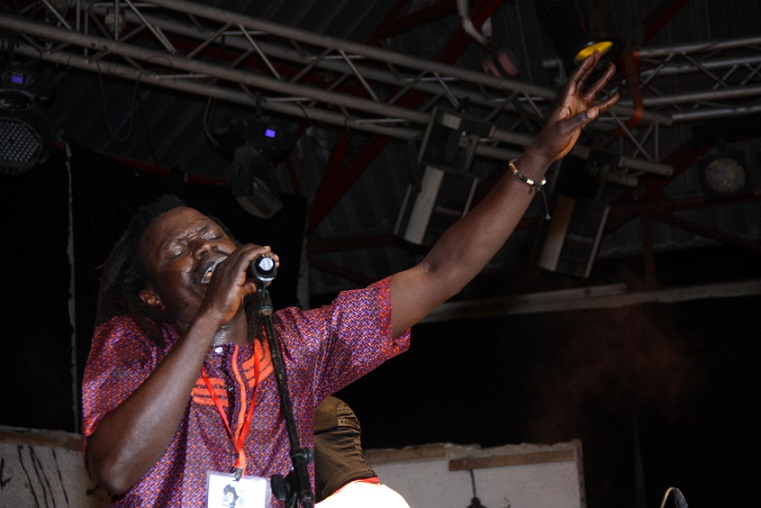 Edaoto rendering one of his amazing tunes 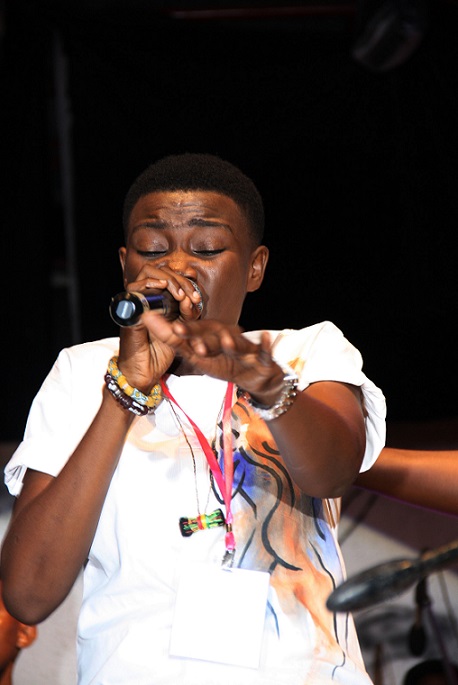 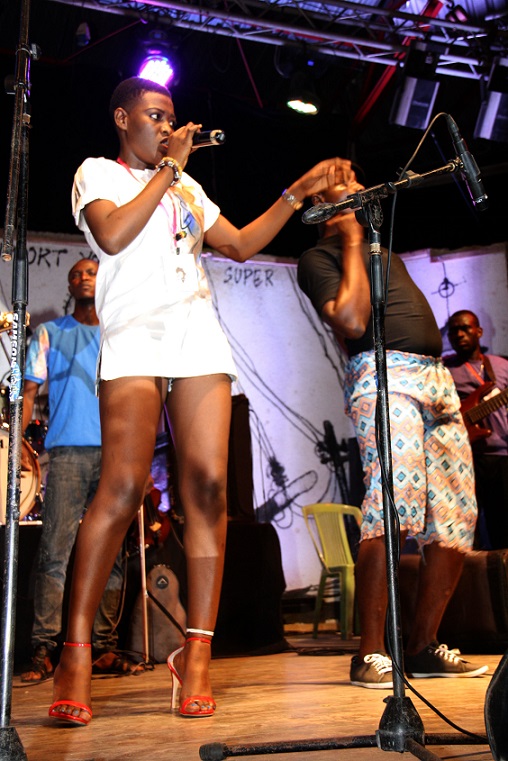