He’s been described as the biggest thing in the contemporary dance art world. The grand premiere of his world acclaimed performance ‘We Almost Forgot’ was a huge success last week at the Ballhaus Naunynstrasse. Berlin. Germany. He took dance and art to a whole new dimension others can only dream of. His name is Qudus Onikeku. 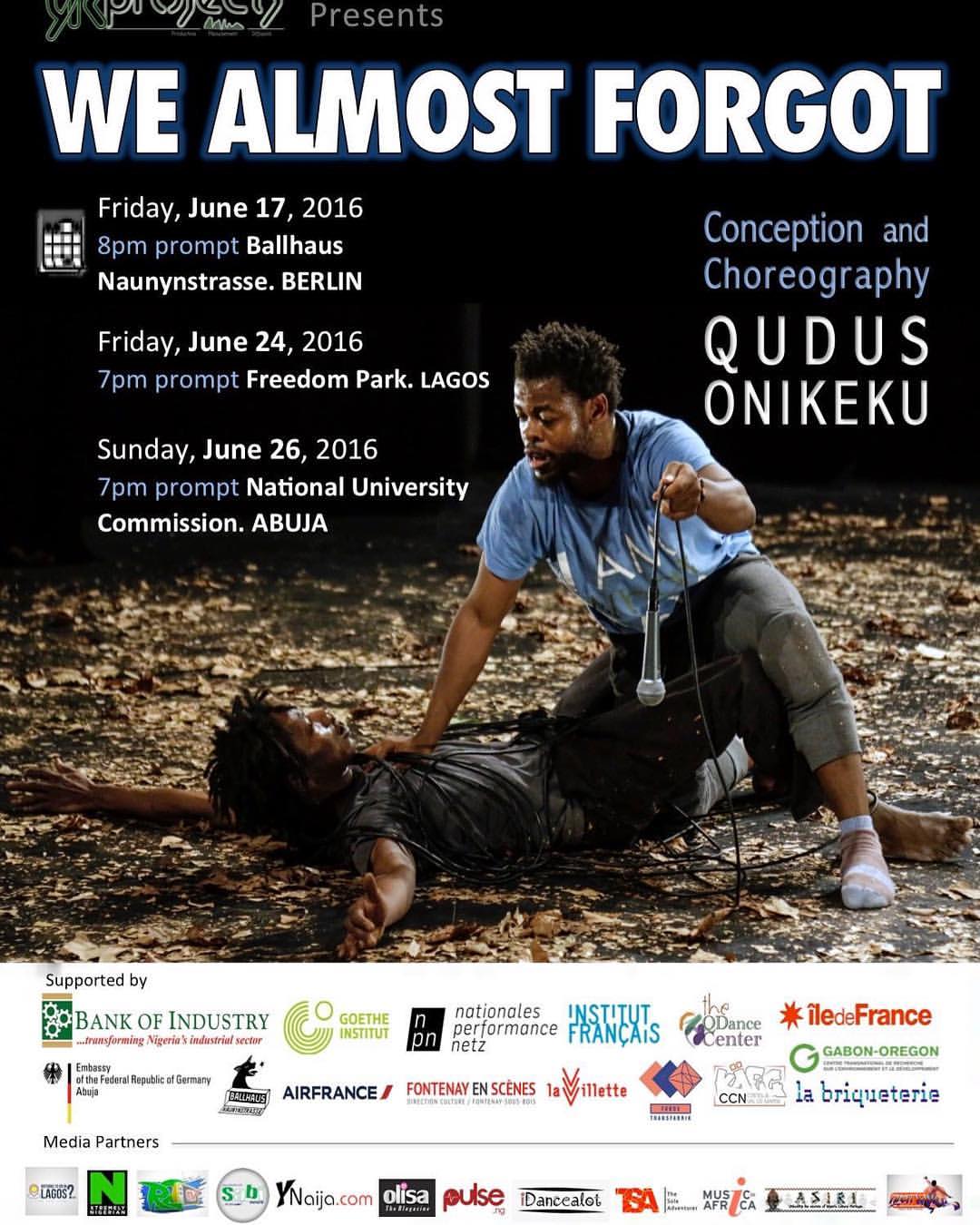 Now, bringing the gospel to his home font. Qudus will be premiering “We Almost Forgot” right here in Lagos, Nigeria this week. A special dedication to Africa ,he said.

After a decade of a successful career in Paris, the world renowned Nigerian choreographer and dance export Qudus Onikeku, returns to Nigeria to present his latest contemporary dance production “We Almost Forgot”. The premiere will be held in Berlin on June 17th, followed by a Lagos premiere on June 24th, in Abuja on June 26th, and Paris premiere on November 3rd.

Born and raised in Lagos, Qudus Onikeku is the Artistic Director and founder of YK Projects Paris and the QDanceCenter Lagos. He is a graduate of The National Higher School of Circus Arts, France. For close to two decades now, he has constantly pushed the limits of dance beyond the shores of Africa, he is part of the new generation of international creators, whose works are redefining and refining African cultures and philosophy. He is known globally, for his solo works, writings and research projects. He was awarded “Dancer of the year” by the future awards in Nigeria in 2009, while in October 2010, his solo piece titled “My Exile is in my head” won “the best solo performance” during the Africa-wide dance encounters “Danse l’Afrique danse” in Bamako – Mali, and the 2012 “New choreographic talent” in France. A TED global fellow nominee and a visiting professor to the University of California. Davis. Qudus is a fluid traveler who shares his time between borders, but presently involved in various artistic projects, teachings and collaborations in Lagos, through The QDanceCenter.

“We Almost Forgot”, Qudus’ latest creation, features on stage 6 dancers and 1 actress, all of varied backgrounds and identities (Nigeria, Gabon, Morocco, Algeria, Madagascar & France). Through the use of high energy movements, story-telling, singing and intricate music, the performance aims at exploring memory and amnesia, what has the past got to offer the present beyond history? The idea is to make a fiction of witness accounts, of stories of individuals who have witnessed wars and crises, and to evoke the capacity of our bodies to also keep such memories of trauma.

After the World premiere in Berlin, where the work shows from June 17 to 20, the whole cast and crew leaves for Lagos on June 21, to get ready for the first of its kind Lagos premiere, never has Qudus premiered his international work in Nigeria, through the active support of Goethe Institut, BANK OF INDUSTRY, The French Institut and the German Embassy, this is made possible, not just in Lagos but equally in Abuja. The Lagos premiere shall be held at Freedom park, as part of the Lagos Live Arts festival, while the Abuja performance will be hosted at the prestigious National Universities Commission, and followed by a discussion. More than just viewing the performance, the audience will have the opportunity to interact with the artists and express their thoughts on contemporary dance and its progression in Nigeria and the world over.

For more info on ticket sales and partnership, do contact the organisers via info@qdancecenter.com or call 08120235336.

See Pictures of the Berlin Premier Below: 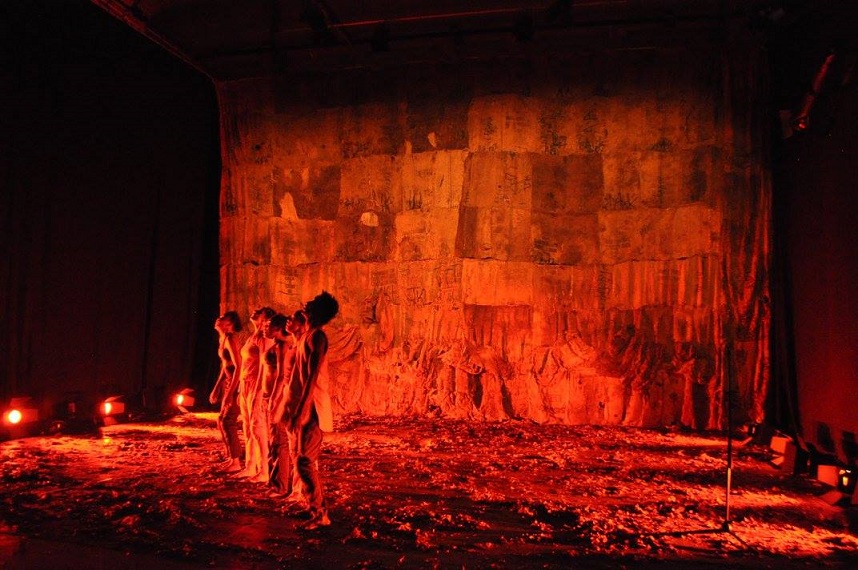 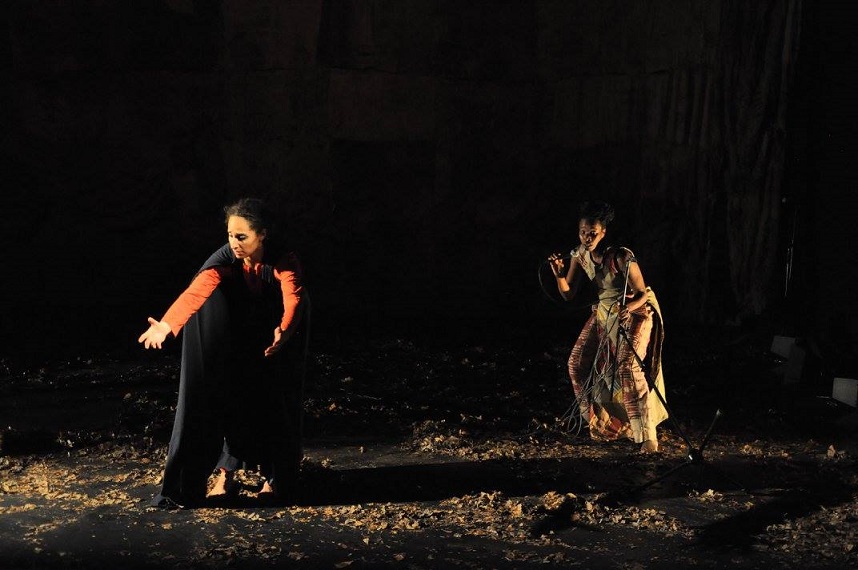 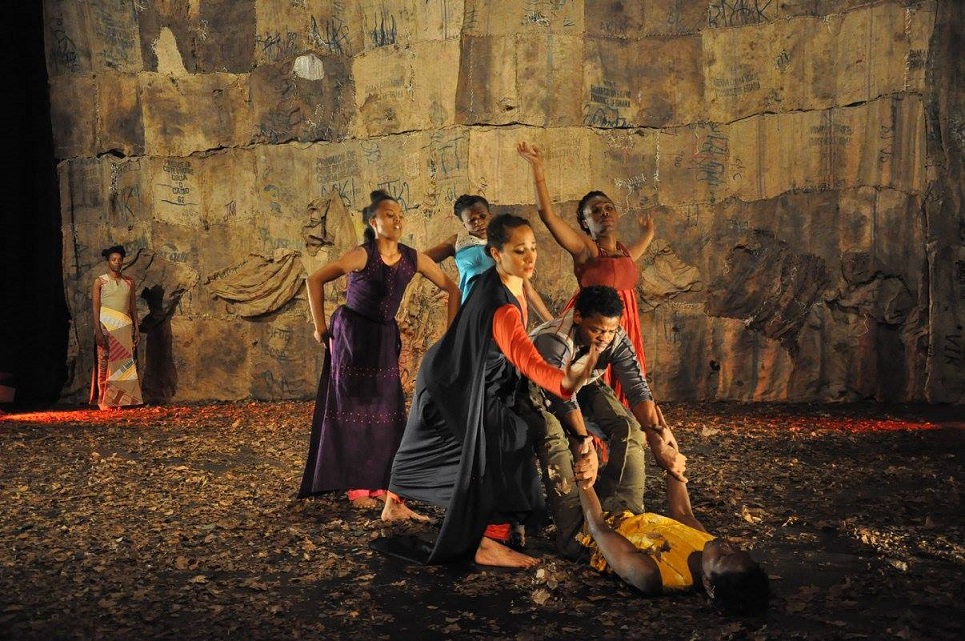 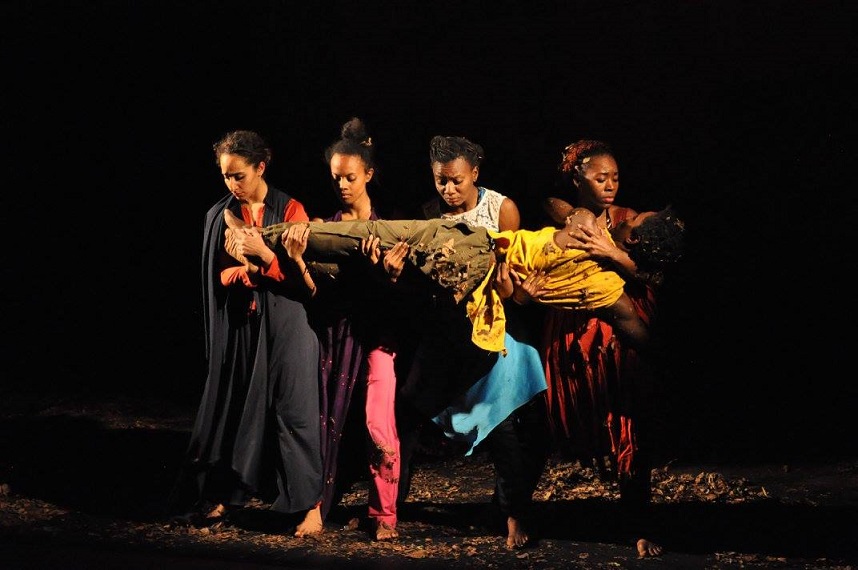 Ooni woos Investors for his Tourism Agenda as he...