Fela.. Arrest the music: A musical on the life and times of the legend Fela Anikulapo Kuti will be on stage from Friday 14th to Sunday 16th October at the MUSON Center at 3pm & 7pm each day. 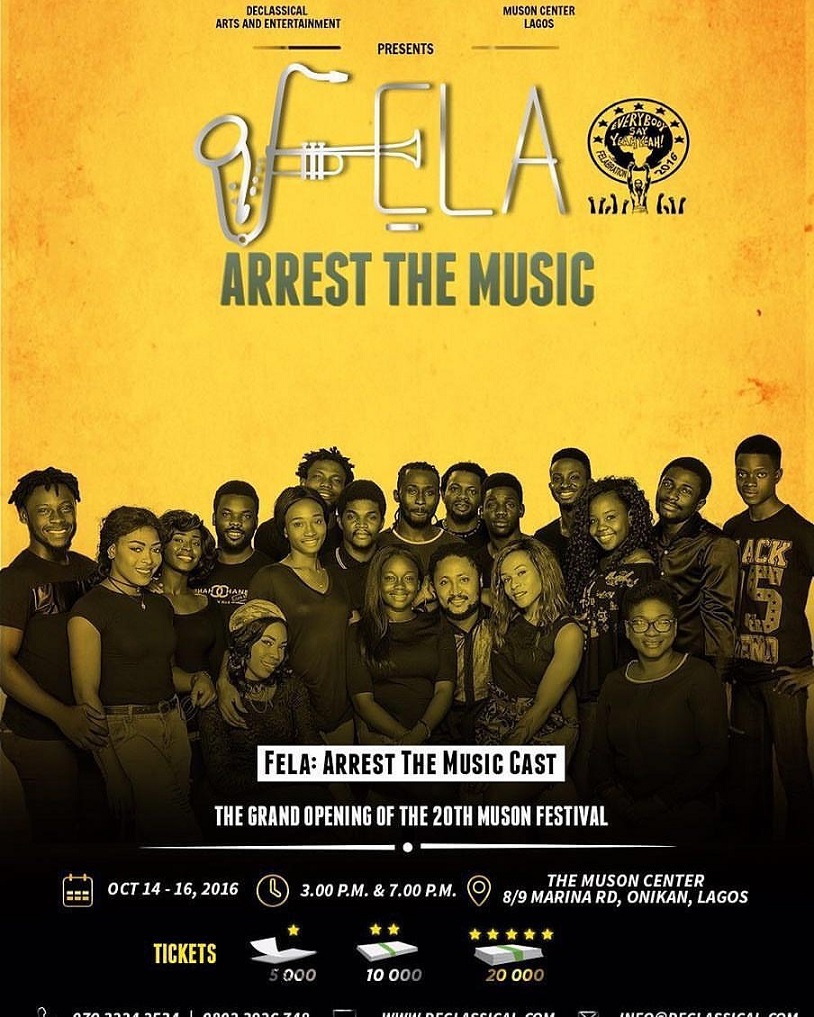 Produced by Declassical Arts and Entertainment Company in collaboration with MUSON Center with the kind permission of the estate of Fela Anikulapo Kuti, Fela.. Arrest the music! is scheduled for the opening of the 20th anniversary of the MUSON Festival and to feature as part of the 2016 Felabration programme.

The creative piece written by Paul Ugbede, (winner of the Beeta Foundation Playwrights competition), expresses the daily struggles of an African man; how he is been subjected to the forces of suppression and humiliation from the western world, his own government, the society et al. 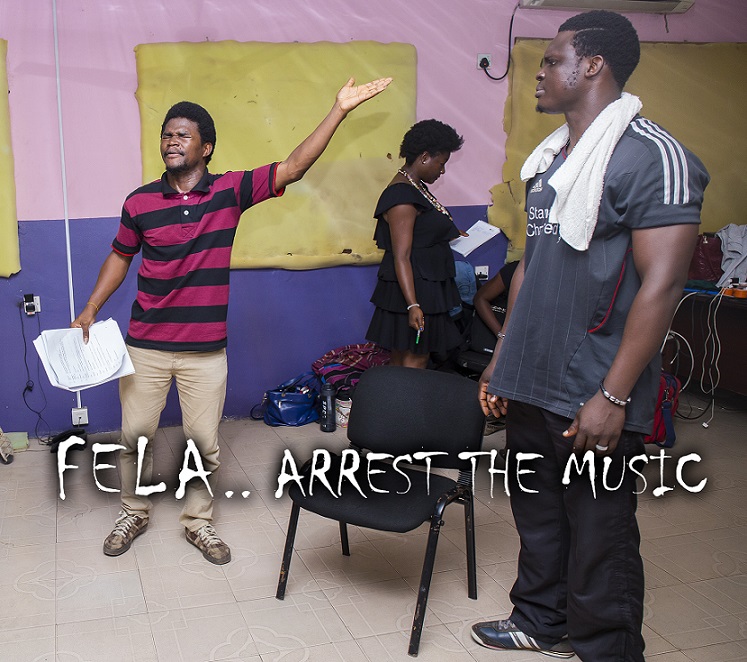 Fela: Arrest the Music! is not just another treatise on Fela (there is a catalogue of them); it is a reflection on our daily lives as Africans; it is a narrative of the lives we live every day and our struggle to rise above ourselves. It is not just a musical; it is a call — for both leaders and followers to rise above primordial lifestyle drawing Africa backward to a more forward thinking continent where every man is free to express himself or herself. As Wole Soyinka, who incidentally is Fela’s cousin said, “The man Dies who keeps silent in the face of tyranny.’ 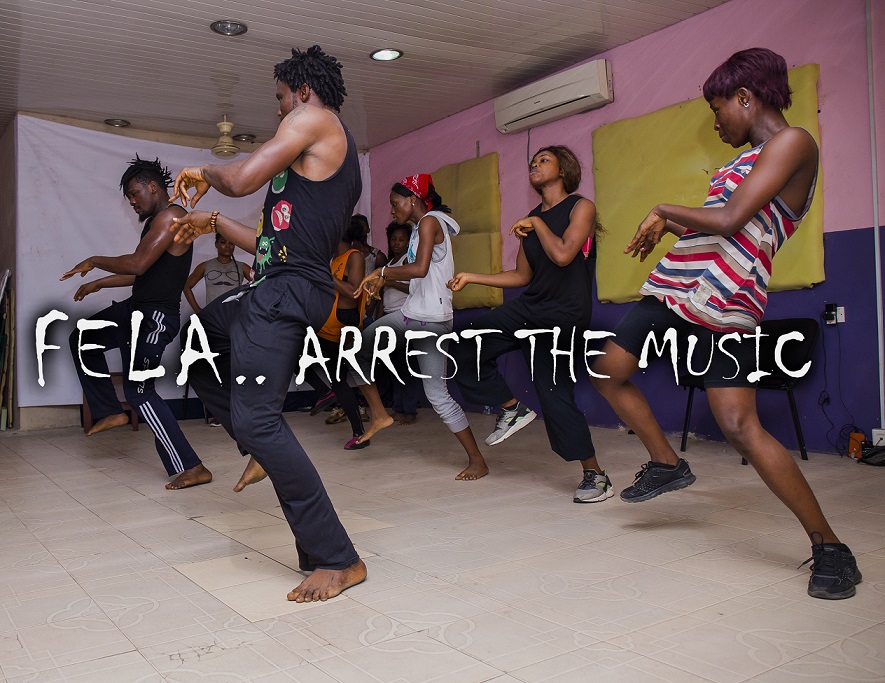 Featuring an all Nigerian cast and crew, including popular and top-notch performers, such as Gideon Okeke, Arese Emokpae (The Voice), Kpeace (Nigerian Idol winner), Olumide Dada Joshua Alabi, Bola Haastrup-Atitebi and Dolapo Philips to mention but a few, the musical is directed by tested names in the enterprise of theatrical  productions — Kenneth Uphopho (Director, British Council Lagos Theater Festival), Gbenga Yusuf (Director, STARS, Era of legends and Saro and Wakaa the musicals) and Ayo Ajayi (Artistic director at Declassical and Music director at Saro and Wakaa the musicals). 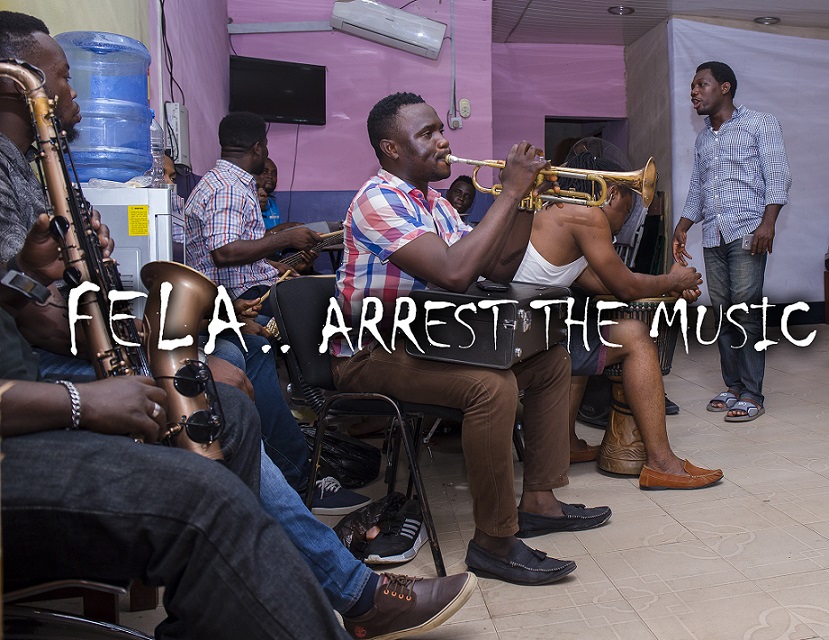 So come join us as we lead you on this wonderful journey. It is not just a journey to watch Fela; it is a journey to watch yourself, a journey of self-discovery. You will dance. You will laugh. You will shift gear to sober reflection mode. You will love the music. You will recognise the characters. You will enjoy this story of Fela as never told before – because this is not Fela’s story – this is your story.

A story was told of how a band of soldiers came to Fela’s Afro Club to arrest Fela. It was during one of Fela’s scintillating performances, one of his numerous abrasions with the men in uniform. Fela’s music was blaring from strategic horns. And the soldiers came; loads upon loads of them, one thousand in all.

As Fela crooned and danced away in ecstatic abandon, the soldiers, also in ecstasy of the potency of their weapons, jumped down from their vehicles in commando style – one thousand of them – and swooned down on the club. Their commander, who seemed to be the most fired up of all, came forward and bellowed in an erratic voice that boomed over the horn speakers; “Arrest the music! Arrest the music!”

Well, Fela was arrested that day…but not his music. If the music was arrested, we wouldn’t be here today. It is more than 25 years from the day of the incident. The men in Uniform have long gone. But Fela’s music is still with us. Lesson: No one can arrest music. Music is life. Music is living and we that are living must realize the role of music to shape our lives. 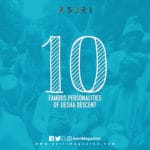 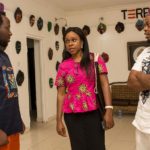