The annual festival that celebrates the life and times of Nigeria’s Afro beat Icon “Felabration” has been dubbed as  one of the biggest music festival laced with a deep sense of creativity,art and the essence of Music.

The festival was created by the Icon’s daughter,Ms Yeni Anikulapo Kuti in honor of her father in the year 1998. 18 years down the line the Felabration has grown from just a small band of friends celebrating Fela Anikulapo Kuti to being a global brand with baby ships in over 5 countries while the main mother ship here in Nigeria controls the affairs of other affiliates.

This year’s plans for a successful Felabration 2016 festival has kicked off and no doubt will be bigger than last years event.

The official Artwork and theme of the festival was released yesterday by the President of the Felabration Organising Committee in the person of Mr Theo Lawson (Architect,Art Advocate)  on his Facebook Page. 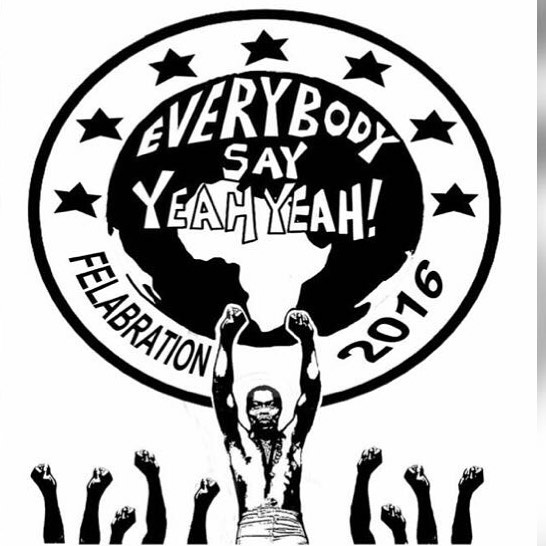 The Artwork design was done by Adegboye Adégbénró

The theme of the festival is quite an interesting one,for the addicted Fela fans that knew the man himself when he was alive would understand the significance of the popular “shrine slang”. Whenever Fela is performing and he wants to have a confirmation that the crowd is with him he will say “Every body say yeaa yeaa” and the bubbling crowd in response will chorus “Yeaaa yeaaa” now he knows the crowd is hyped and ready to take the music groove to the next level.

This is the Next level for the Felabration2016 Festival. 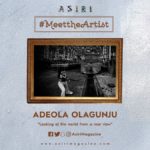 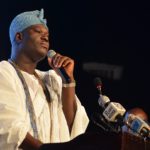