The Quest for Superior Spirituality

The Quest for the Spirituality closest to God has been lingering for centuries, since the beginning of the world. Today’s world, which was previously called a Divinosphere; was a project of God created for depopulating the heavens. This was first tested by Patron Divinity based on the account of Orunmila, The Divinity of Wisdom or in my own research The Divinity Of Truth( according to the book ” IFISIM, The Complete Work Of Orunmila by Mr Osamaro Ibie).

According to Chapter II of the book, Foundation Of The World ( Paragraph 2 summary); The first inhabitants of the earth were the 200 divinities, who were and still remain the only ones with the spiritual capabilities to communicate between heaven and earth. They were able to know at once what was happening on earth and in heaven with their extra-visionary powers. As the heavens were becoming overpopulated, God the Omnipotent Father, found the task overbearing as He attend physically to the complaints of all His children. 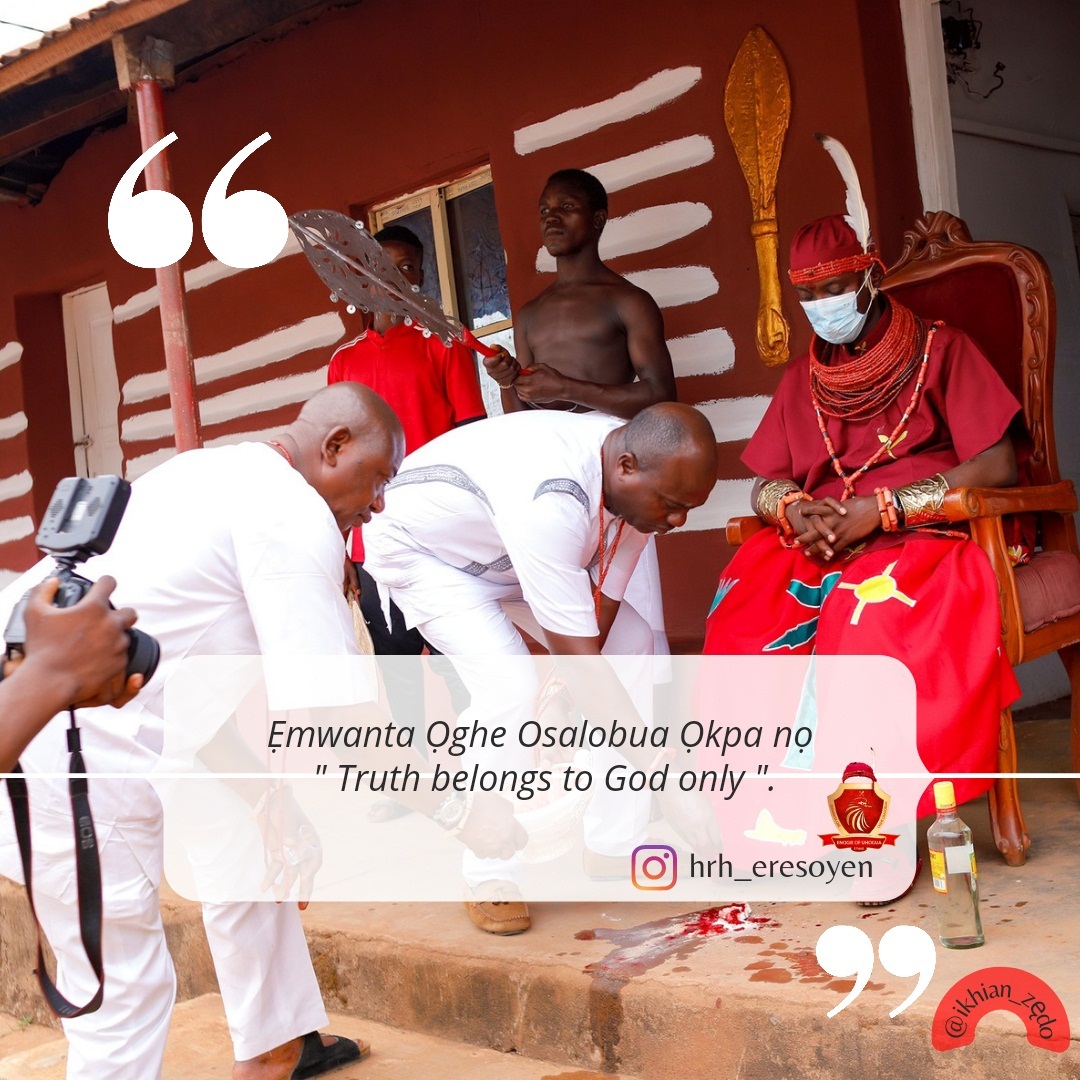 Therefore, He decided to create a new Firmament for Divinities and Humans alike to dwell in, as a means of depopulating the heavens. In fact, what they were not privy to was that God was going to transfigure into thin air so that He could be communicated within spirit ( Orunmila happened to be one of the divinities to have witnessed this, to be seen in later posts.)

The third chapter of the book, titled The First Attempt To Establish A Living On Earth, summarizes how God called on His maid Arugba to send for each divinity for a special assignment, with the details unbeknownst to them. This is a reoccurring characteristic of God’s tasks as He is known for not providing all details of His Quests. Orunmila (The Divinity Of Wisdom) who habitually made a situation divination every morning, was advised by Ifa ( who I believe to be the secretary or archivist of God) to make a feast on that day in anticipation of all callers to his residence. 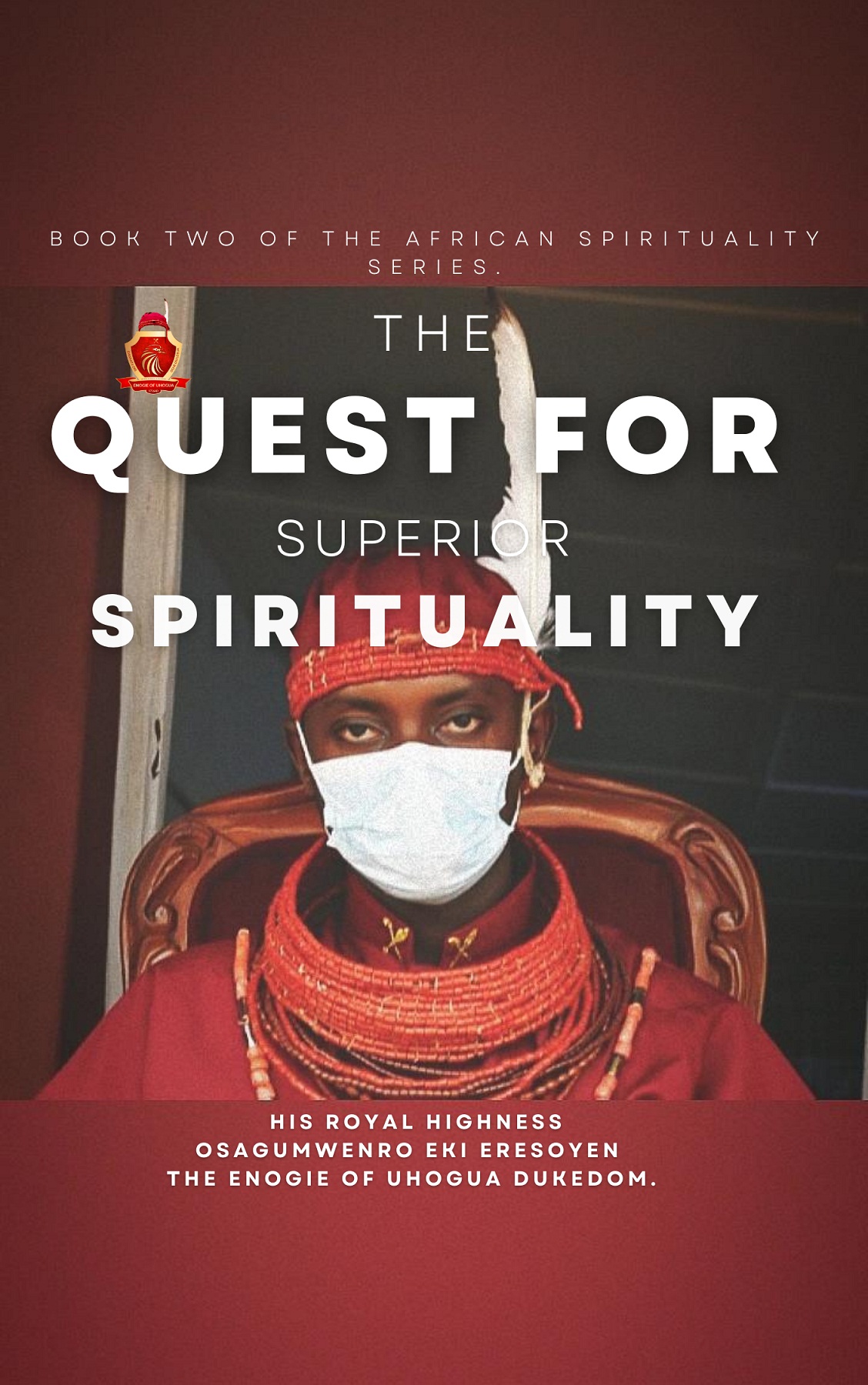 With Orunmila being the most junior of divinities, he remained last in receiving the message from God as Arugba was instructed to go in order of seniority. The time Arugba arrived at Orunmila’s house, it was already very late in the evening. Arugba who was very hungry, not having taken any meal since morning, was provided with a meal by Orunmila prior to delivering the message and she ate to her satisfaction. In appreciation of Orunmila’s considerate and kind gesture, Arugba further confided details of God’s assignment for them to her host.

After which, they all reported to God and got the marching order to earth. Arriving on earth, it was filled with water and Orunmila who now happened to have the details of this special assignment, was able to utilize this to their advantage. He was able to sand fill the water covered earth and laid the foundation of solid ground or land (a detailed account will be given in a later post). Although initially their mission was impossible and marked their return to heaven, the foundations made by Orunmila enabled each Patron divinity to return back to earth with their followers. This in turn marks the birth of all religions we have knowledge of today.

So tell me which of these religions you have knowledge of is superior? If they are not all the Truth and Completion of God Himself.

ARTSPLIT is Set to Redefine the African Art Space... 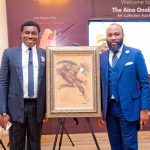