When Oba Falolu died on 2 September 1949, at the age of 78, the old Oba’s successor was named as Musendiku Adeniji-Adele. No sooner had he been named as the new Oba of Lagos than Prince Adeyinka Oyekan and a group of the family of Oba Dosunmu’s descendants raised objection and protested against his ascension to the throne. Adele was a direct descendant of King Ado, his supporters assumed that the throne carried a right to occupy the Oba’s palace and residence at 26 Upper King Street, Lagos, the Iga Iduganran. 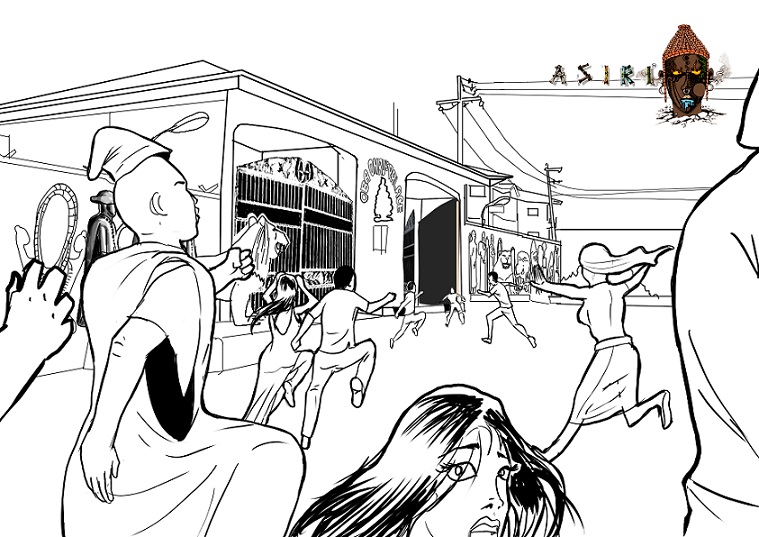 In a thinly veiled action for the throne, the Oyekans filed an action for possession of the royal palace property, obviously believing, should they win the action for the palace, the title and throne would follow. Oyekan claimed (i) a declaration of title of ownership of the palace at Upper King Street, (ii) damages for trespass and (iii) recovery of the palace property; all in the belief that both title and property in the palace were of the House of Docemo.The use of the phrase House of Docemo as a description of the title of the Oba of Lagos was of course an over-simplification of the lineage and succession to the throne of Lagos. It was however both convenient to the colonial government and to the direct family of the late Oba Dosunmu. The term was not only inaccurate but misleading. Of the Obas that had occupied the throne at that time, only three had not descended from Oba Dosunmu. Yet at no time had it been accepted as law and custom that only children of Dosunmu would occupy the office of Oba of Lagos.

The old dynasty was at work again, unable to neatly deal with succession and unwilling to exclude claimants on principle and precedent alone. These were internal wounds that the entire extended family bore but there were also deep scars from external British intervention in succession to the throne.

And so the immediate facts of this court case relate to a modern mid twentieth century dispute, but its root cause, its legal and historical connections literally reach back in time once again to the very foundation of the old Eko Kingdom and bring to the fore unsettled scores from centuries before, back to the heyday of the Kingdom.

First October – The Wall Came Down

It all unfolded in 1949; in an auspicious manner, the Adele supporters pasted posters around the town particularly on the palace premises announcing that the new Oba would arrive to claim the Iga – the throne of his fathers.

At six o’clock on the evening of 1 October, 1949, the Adeles and a significant crowd of people79 including several prominent Lagos chiefs (Oluwa, Ashogbon, Onilegbale and Oniru assembled with their own men) they commenced their approach through the winding roads leading to Upper King Street. Some followers were armed with implements including hammers, crowbars and chisels. They marched along amidst chants and songs from the Enu Owa site and then approached from past Great Bridge Street facing the Ebute (shoreline) end, turning right into Upper King Street. The new Oba himself was then driven into the compound in Chief Oluwa’s car.

An electrician and member of the Dosunmu family, Ganiyu Dosunmu, who along with a strong group of men, was at the Iga attempting to defend it from the Adeles. He was led in evidence by one of the most formidable barristers of his time, Adeleke Adedoyin for the Oyekan plaintiffs. Ganiyu Dosunmu said:

The car was in front trying to push us away and we were trying to push it back, the chiefs and their followers followed the car… the car had reached the gate leading into the compound but was removed on the request of the police to near the flag post. When the car stopped, the defendant called the following people who are his brothers viz:

Sanni, Adele, Salawu, Lawani Adele and Aminu Kosoko and told them to go home to change yourselves and come back to break the fence. They went away. I saw them return… the people rushed into the compound I ran back to the main gate. The car was then driven into the compound.

The crowd had overwhelmed the Dosunmus who then slipped out in the night, making away through the Ehiniga Street exit, behind the Iga, ‘The fence surrounding the Iga was broken and the door was forced open. The doors to the living quarters were broken. I was sad… we had to leave the Iga that night because an evil would have happened if we had remained till day break.’

This allowed for the Adeles to proceed to prayer at the shrine of coronation within the old palace. Adele was effectively crowned on that October day, but the Dosunmus’ retreat was only temporary.

Possessed: A History of Law and Justice in the Crown Colony of Lagos 1861-1906 is available for sale in stores now.

A Settlement amongst Kings

On 13 October 1949 they filed an action at the Supreme Court. The hearing commenced on the 18 January 1951; the opposing lines were clear as day. While Oyekan (the Dosunmus) sought £2,000 damages for trespass they also pursued a declaration that the palace belonged exclusively to the family. Adele’s defence was that as King of Lagos he and the chiefs of Lagos were entitled to the use and occupation of the palace as the seat of the Oba.

At the trial court Justice Reece heard the case and after due consideration concluded that the palace – Iga Iduganran was a gift of land by Chief Aromire to King Ado, who ruled between 1630 and 1669. The court found that it was not until the late seventeenth century that King Gabaro built the first palace on the land and then resided there as king. Extensions and buildings were added by King Akitoye before and following the war with Kosoko. Therefore from King Ado onwards, all kings of Lagos had resided at the Iga except for the brief period following Eshugbayi’s return from exile in 1931, when the colonial government permitted him to reside there even though he was longer king. The court found that all kings except Sanusi Olusi and Adele as at the date of the trial had been of Dosunmu lineage before and after King Dosunmu himself, that Olusi and Adele were descendants of King Ado and therefore did not belong to the so-called House of Dosunmu. 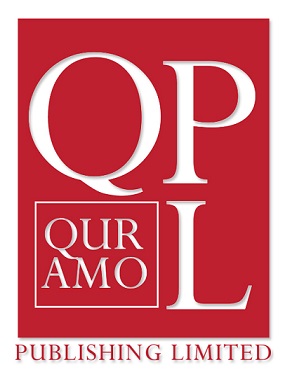 A Senior Advocate of Nigeria,Writer,Historian. Author of the book Possessed. Twitter Handle @suposhasore 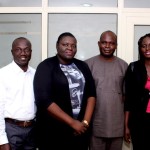 Lagos Chamber of Commerce Partners With CORA And Freedom... 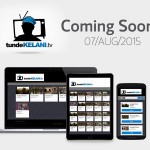