Is It Time To Call In The CIA?

What started as a little group of friends meeting and socializing to foster new ideas and projects to protect the future image of Lagos State turned into the body armed with the sole responsibility of creating that perfect “Lagos Image” we see in our dreams, those dreams you have only on those special good days.

In 1999, the CIA came up with the “The Century Project” the plan was to develop Lagos, turn Lagos into the fantasy we dare have. 29 top architectural firms in Lagos were saddled with the responsibility of coming up with different projects for purse. Students all around Tertiary Institutions in the country were called in, to help with research and data collection for this great project. Students from University of Lagos (UNILAG), Obafemi Awolowo University, Ile-Ife (OAU) and students from Yaba College of Technology (YABATECH) were called in to report to these 29 different firms. The task ahead was humongous, its labourers were few but determined to see this dream come to reality. The students went to work.

The CIA was fully in motion but little did the agency know that the task ahead will change the course of the agency forever.

Toiling day and night, erratic weather conditions and with little or no resources, the journey wasn’t that easy.

At the end of the day, 20 different projects were pushed forward and the agency was set to see its realization by any means necessary. 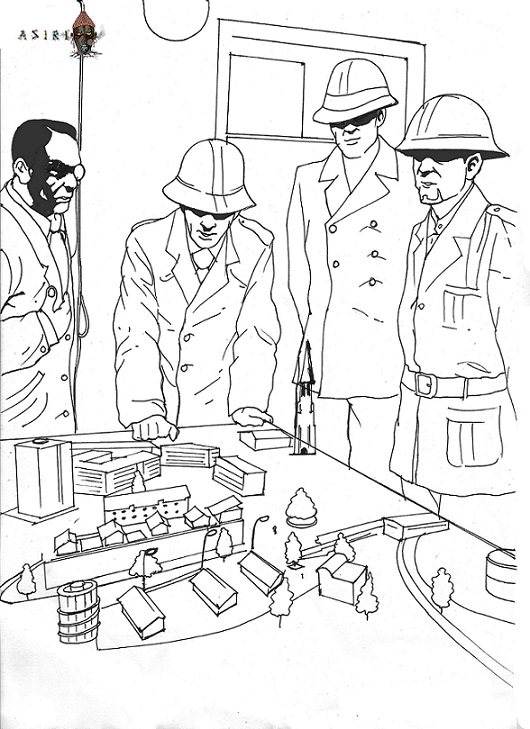 The 20 different projects were created to transform Lagos and change the lives of its citizenry forever. Projects that would create a new Lagos, where great ideas, out of the world innovations and achievement of great dreams will be the order of the day.

The idea of the projects was pushed over to the then government of the day, but the brilliant ideas were swept under the dusty rug of politics and bureaucracy.

The CIA dream was killed with one swipe.

Breathing under the carcass of the rest of the project, one project refused to go down without a fight, fighting for its life, as it moved towards the bright light of eternity, the light that transports the living to the land of the dead; the land of no return, but a hand reached out and grabbed it by it limbs

The year 2000 came and the millennium rush was everywhere, the frantic search for a better future. Everything was about to change, from politics, to environmental status of major cities; it was a dawn of a new beginnings.

The CIA officially died that year. Its fore-runner, Mr Konu Konu, closed its curtains, and took a long sip of of his favorite black coffee as he moved on. The agency door was closed.

10 years later, the last surviving idea of the designed project by the CIA; the saved one came to light. Fate and chance gave it a mouth to mouth resuscitation, allowing it to live once again.

The project was to turn a former colonial prison of Her Majesty into a creative park, located on Broad Street, Lagos Island to be precise. This former prison was once home to Nigerian icons like Chief Obafemi Awolowo, Sir Adeyemo Alajika, Pa Micheal Imodu, Hebert Macauly and the famous Esther Johnson. The journey to freedom was one step away. 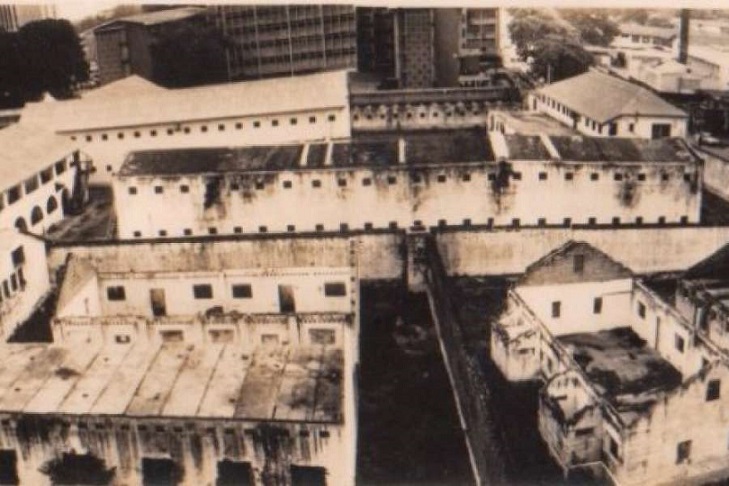 Broad Street Prisons,Built in 1882 with bricks imported from England

Within four months of the project, colliding with fate, chance and a willing administration, that understood the preservation of landmarks in Lagos state, an almost dying project which had been living under the dusty rug where it was swept under, came back to life.

Four months later the construction of what we know as, Freedom Park Lagos, was set in motion, mobilized to change the status of Lagos forever.

In the year 2010, on October 1st, Freedom Park was born, looking shiny like a diamond picked out from the mud. It was the only surviving child of the 20 selected projects by the then CIA.

If Freedom Park the only surviving one, is the pride of Lagos, an amazing creative park today is still blooming against all odds, imagine what the other 19 that never saw the light of the day would have done to the image of Lagos state?

Now standing on former prison grounds, is the pride of Lagos, a creative, cultural and fun park. Freedom Park continues to create a link between our past and present, positioning itself for the numerous people that are yet to step into its gates.

Built with a museum to house the history of the former prison, relics that were dug out during the excavation and building the park, a gallery,a food court and a gallery built in honor of Nobel laureate, Prof Wole Soyinka, Freedom Park stands on its own Pride 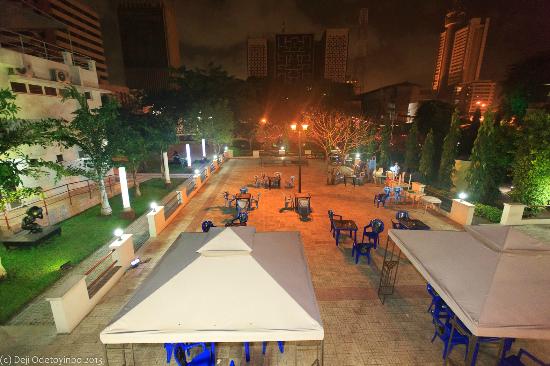 The future is looking good, the birds from the east are now whispering the new message about the future of Broad Street, Lagos, the former colonial administrative front which got its name from the wideness of the area, also known as the “Power Block” of Old Colonial Administration. The area now craves for a new outlook, preservation of its legacies, landmarks and restoring the glory of “Broad Street”

..Is this a new secret plan by the CIA to turn Broad Street into a historical cultural hub?

First of its kind in the world, a long street spanning to over 70 feet. The little birds are also saying there is a possibility of a secret closed door, meeting to bring back the glory of Broad Street,Lagos.

How true is this?

Amazing landmarks, Colonial court, Historical buildings belonging to early Lagos elites, buildings whose architectural set up could be compared to buildings in Brazil,England and Portugal .These legacies cry for attention and preservation. The need to create a new future for Lagos is crying from the dusty rug, the souls of the 19 murdered projects are crying from the great beyond.

Is it time to call in the CIA?

A Special Piece Dedicated to Freedom Park Lagos and  to Mr The Lawson,and most importantly to the CIA.

Article, Trending Is It Time To Call In The CIA?