The 2016 Olojo Festival in Ile-Ife gained momentum on Friday as people in the ancient city and its environs trooped out in large number to celebrate the festival.

When our correspondent visited the ancient city, the streets were wearing new looks with the logo of Olojo hanged around.This was amidst jubilation and fun fair by youths in the ancient city. 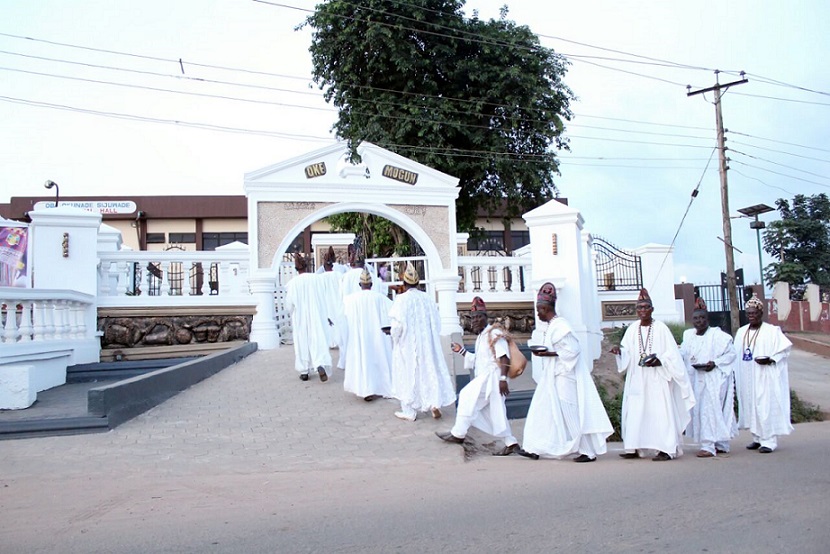 Security personnel were also present to ensure the adherence to law and order.

It will be recalled that the Ooni of Ife, Oba Adeyeye Ogunwusi, had on Sunday moved into seven-day seclusion after unveiling the replica of Are Crown in front of Oke-Mogun Shrine, Enuwa roundabout. 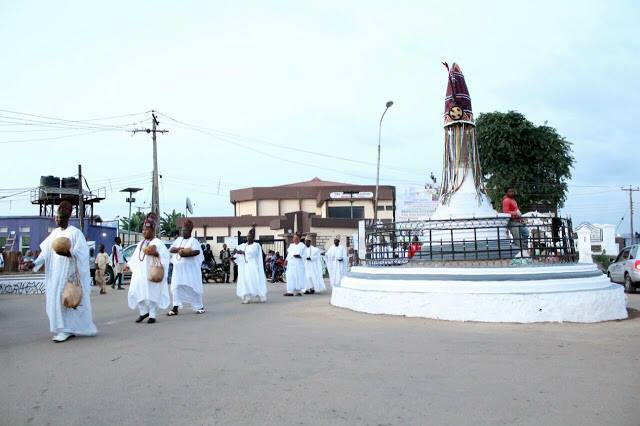 ‎
During the commissioning, the Ooni prayed for the peace and tranquillity of the ancient city and Nigeria at large.

Ooni’s Director of Media and Public Affairs Comrade Moses Olafare added, “The Ooni entered seclusion ‎after performing the history making commissioning since Sunday and he is expected to wear the Aare crown tomorrow (Saturday).  All these show the incomparable nature of Ile-Ife. We have an ancient city that is second to none. Respected and distinguished personalities are expected to storm this ancient city to commemorate the wearing of the sacred and supernatural traditional crown.” Comrade Olafare added.

The Ooni will be putting on the Aare crown for the first time since his emergence, which should be worn once in a year.‎ 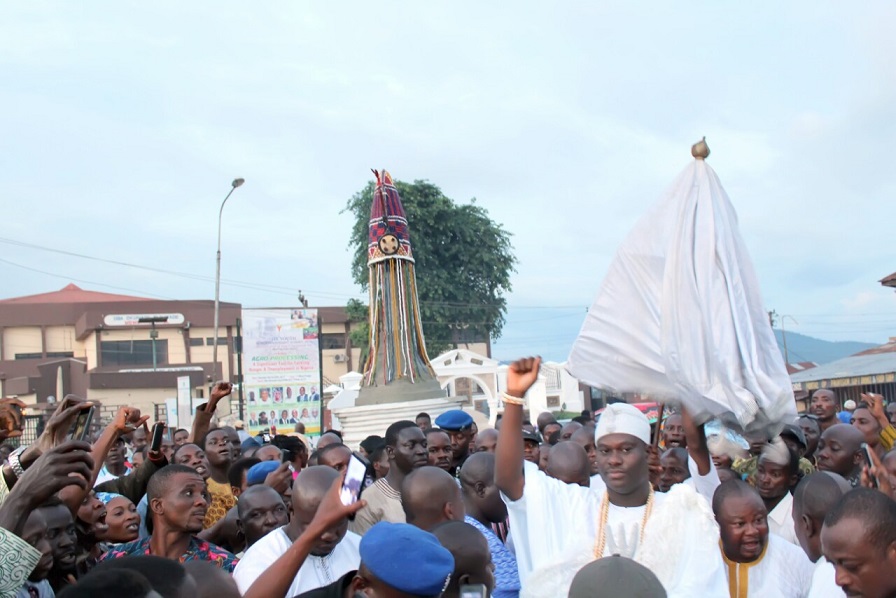 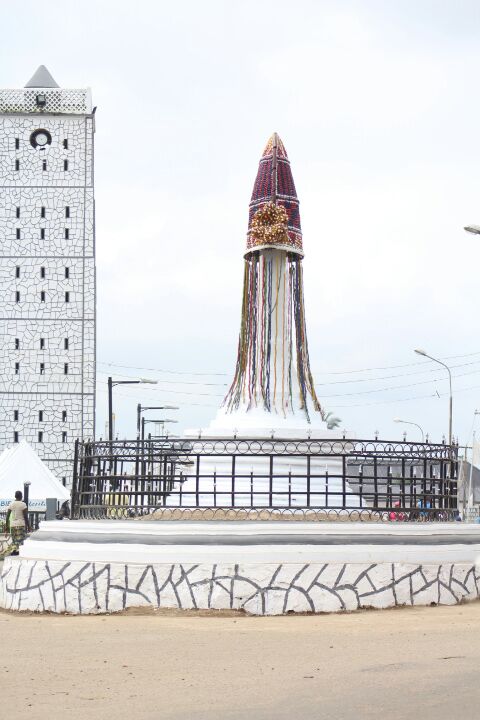 Loowa Adimula of Ife,High Chief Joseph Ijaodola, disclosed that the festival has been in existence since the day of their forefathers.He explained that Olojo festival commemorates the descent of Oduduwa to Ile-Ife, saying, “It is historically tied to Ogun the quintessential deity of Iron and truth who is the father of modern science”

“We witness today and forever in Ile-Ife, landmarks predating the existence of mankind; signalling the establishment of mankind on earth, through the source – Ile-Ife.‎”

According to him, the festival shows the uniqueness of Ile-Ife as a respectable city.He noted that Ile-Ife “bears the mark of existence during the coming to the earth in spirit form the very fiest time,Ife Ooye.

“The Olojo festival promises to be a turning point in promoting African culture and business initiatives through Nigeria’s domestic tourism as well as well as further showcasing the image of the yoruba race as a peace loving people.”