A Platter of Gold.An exciting Colonial Biography of a Nation

Quramo Publishing Limited is pleased to invite you on a thrilling tour through a critical period leading to Nigeria’s independence. Join our author, Olasupo Shasore, SAN, as he explores the premise that the British Empire handed Nigeria over on a platter of gold; without struggle, without incident. 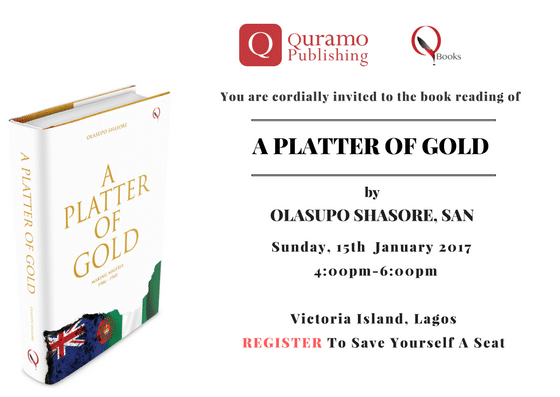 A Platter of Gold tells the story of the eight colonial pro-consul governors and the under-celebrated, sometimes everyday Nigerians who pitched wit and guile against them to demand their rights and freedom. 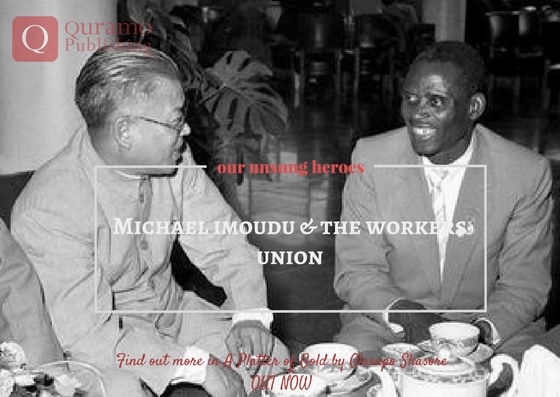 We learn about Ahmadu Attahiru I, the Sokoto Caliph and his cavalry, who violently resisted British ouster and occupation; Eleko and the Lagos Chieftains, who first claimed they would “rather die than pay tax”; Nwanyewura of Oloko and her intelligent trio who said, “We will not pay tax till the world ends”. There are the scores of women of Opobo who led the women’s war against taxation: Alimotu Pelewura and the market women who would not “sell their country” for personal gain, but instead asked for free trade; Michael Imoudu and his worker’s union, who paralysed the nation’s economy under a general strike for native workers’ rights and equality; Funmilayo Ransome-Kuti and the Abeokuta Women’s Union, who demanded native participation in government and women’s liberation; the miners of Iva Valley Enugu, including the twenty-one killed, who mounted a go-slow strike for equal treatment and respect for natives in their work place. 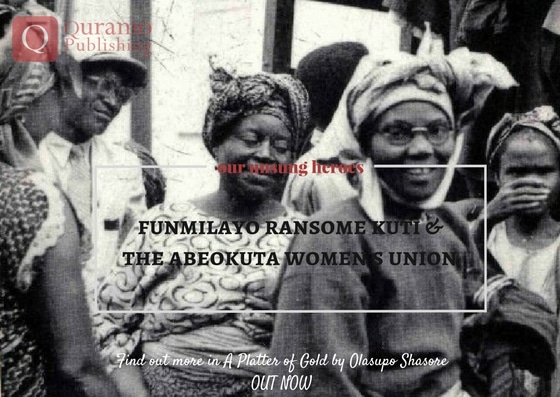 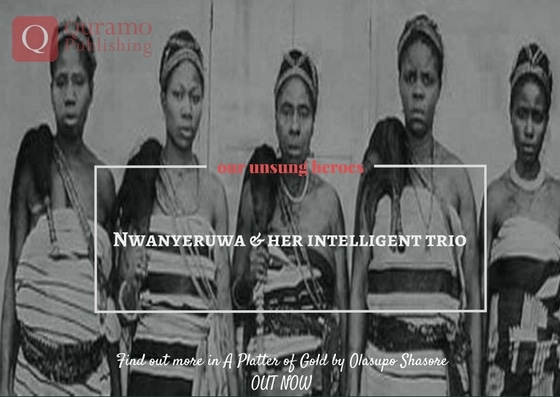 A Platter of Gold is an exciting, epic colonial biography of a nation. How did Nigeria come to be a nation? What manner of country is she? Who are Nigeria’s other heroes?

About the Author: Olasupo Shasore is a barrister, arbitration practitioner and historian. He was chairman, Lagos History Committee that produced a seminal two-volume work titled, History of Lagos from Earliest Times. He is the author of Possessed: History of the Crown Colony of Lagos 1861 – 1906, and a children’s book, The King & the Colony. Shasore lives in Lagos, Nigeria.

A Platter of Gold is his second book.