The Goethe-Institut is proud to present the release of the long-awaited Afro Young Adult anthology, titled “Water Birds on the Lake Shore: An Anthology of African Young-Adult Fiction”. 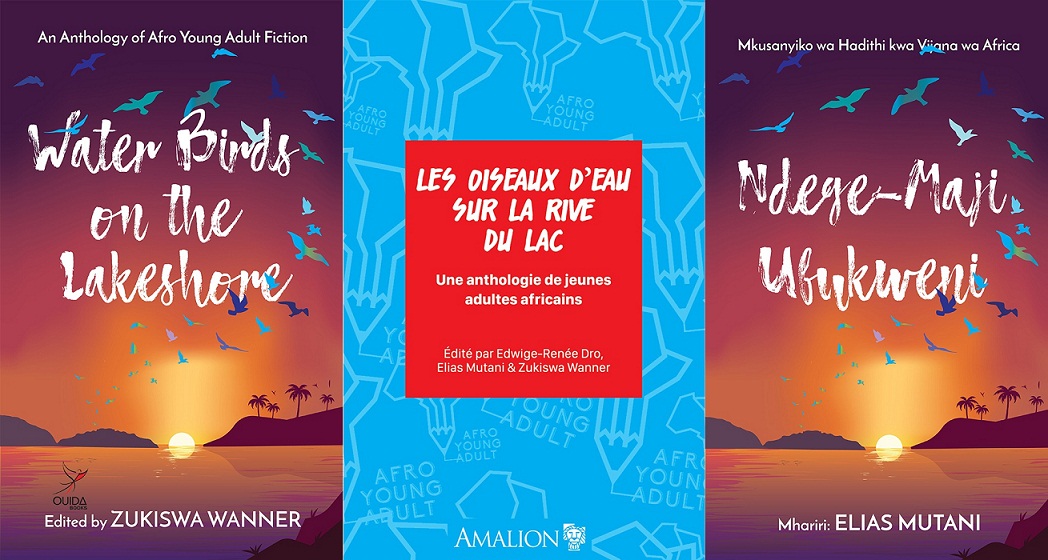 Afro Young Adult was launched in October 2018, aiming at producing more African literature for Young Adults, with a call for applications that resulted in 435 submissions from 28 countries. The final stories were then selected through workshops in different African cities by panels consisting of writers, literary activists and, most importantly, Young Adult readers from across the continent. The 17 selected stories, written in English, French and Swahili, will now be published in an anthology, which appears in three editions – one in English, one in French and one in Swahili.The official launch is at the Ake Arts and  Book Festival, taking place in Nigeria from 24 to 27 October 2019.

Zukiswa Wanner, the project coordinator, points out: “The Goethe-Institut Sub-Saharan Africa has been at the forefront of the Afro Young Adult initiative. This anthology is the first of its kind in recent memory on a continent where the majority of the population are young adults and yet are too often ignored. Despite the unforeseen costs that came up in the process, they did not give up on it, and in this way, exemplified how developmental partners can work together with the African continent in literature.”

The stories in the anthology range from the fantastical to observations of youth in war situations and the mysteries of death; to personal questions about family, friendships and sexuality. Despite the wide ranging topics, what all these stories have in common is that they are written in young adults’voices – familiar to anyone who has ever been (or is) at the start of adult life. Voices that are at times assertive, sometimes uncertain but always aware of a world around them. Asma Diakité, Regional Head of Cultural Programmes at the Goethe-Institut concludes:“The stories in the anthology shine a light on the issues that young Africans are concerned with – the importance of these voices from the continent with the world’s youngest population cannot be underestimated. We are hopeful that the anthology will be widely distributed in book shops, libraries and class rooms all over the world, but particularly on the African continent so that young adults in Africa can see that they are not alone with their hopes, fears and dreams.”

The anthology will be available in selected book stores and libraries all over Africa. There will be additional release events in selected countries on the continent.For further information, visit our website Goethe.de/AYA or contact Zukiswa Wanner, Project Coordinator at afroyoungadult@gmail.com or Jonas Radunz, Public Relations Officer of the Goethe-Institut South Africa at Jonas.Radunz@goethe.de 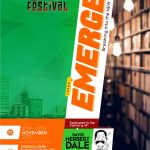 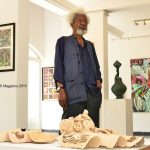