Prof. Wole Soyinka’s  has reacted  to the BBC feature programme titled “Nobel winner Wole Soyinka’s journey with prostate cancer” which was published on the BBC website two days ago. 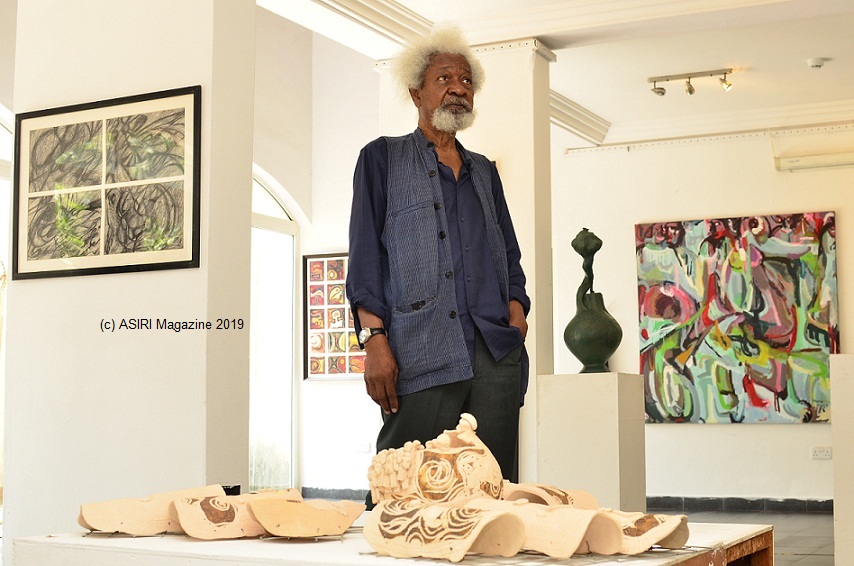 This is Prof’s Statement on the manner in which the reportage was misconstrued:

Here we go again! I have not seen the final presentation of a BBC feature programme on Health Awareness in which my 2014 experience with cancer was featured, but have been bombarded by narratives of the most disquieting nature, distortions through either misreporting or media misconceptions of what the BBC feature actually conveyed.

The first – and most urgent – correction of course is to re-state that this is an ancient tale that is firmly situated in the past tense.  In other words, I have not been under any cancer related condition for over five years.  Indeed, it was in order to avoid creating any such anxieties that I refrained from even revealing my own ordeal until I had fully and successfully concluded treatment. I made the original revelation in 2015, in support of the late Professor Femi Williams’ drive to set up an Africa Cancer Centre in Nigeria. It did not fail to strike an instructive chord that I had been a founding participant inthat health initiative, little suspecting at the time that I was already a carrier of the enemy virus!

Next, and more worrisome, is that some of the reportage suggests that I criticized Nigerians for seeking treatment outside the country. This is outright nonsense!  Those who are able must seek health from wherever, including the outer planets, as long as a nation fails to provide even the most rudimentary but effective and sustainable health facilities for her own citizens. Indeed, I called it a shame that a nation as resource endowed as Nigeria has failed in that fundamental aspect, since it privileges just a few as against the totality. I lamented a situation where a nation’s president leaves his station again and again for weeks on end to seek treatment outside his nation, while the health system over which he presides steadily collapses around him.

I repeat: I have yet to see the programme, but perhaps I should start thinking of my next collaboration with the BBC or any other public awareness outreach, this time, around the urgent theme of a different form of cancerous affliction: the cancer of illiteracy!