PHOTOS;Private Screening of “Ake” An Adaptation of Wole Soyinka’s Memoir

It was the gathering of elites, art lovers and literary giants at the Agip Hall of the prestigious MUSON centre for the exclusive screening of  the stage drama “Ake” an adaptation of  Wole Soyinak’s  memoir  “ Ake: the Years of Childhood  first published in 1987 .

Much as the book, the movie version captures the early life of the young Soyinka while  growing up in Ake, a Yoruba village in western part of Nigeria where he spent the first  12 years  of his life, his relationship with his aunt Ms. Funmilayo Ransome Kuti and his journey to Ishara his father’s hometown . It also reflects on his early connection with “Ogun” the god of iron and how he became the legend that he is today.

The film is produced and directed by Dapo Adeniyi who expressed great joy and anxiety when asked about what he felt producing a film like this.

In attendance for the screening were-  the Honorable Commissioner of Information and Strategy,  Lagos State,Hon.Steve Ayorinde,First son of the literary giant and a representative of the Soyinka’s Family- Dr.Olaokun Soyina,Former Director General of CBACC-Prof. Tunde Babawale, popular playwright- Prof. Femi Osofisan, Mr. Kunle Ajibade amongst other eminent Nigerians.

Prominent  in the array of talents comprising young and old in members of cast and crew were- ace actress Ms. Taiwo Ajayi Lycett, Yinka Davies and a few others who simply were in their elements to play assigned role.

The film which was on for about 2 hours 18 minutes showed in details the early life of Pro.f Wole Soyinka and some interesting aspect of his life such as how he dealt with some hard situations at an early age including the loss of his younger sister who was said to be an “Ogbanje” and how he passed his initiation rites to adulthood . 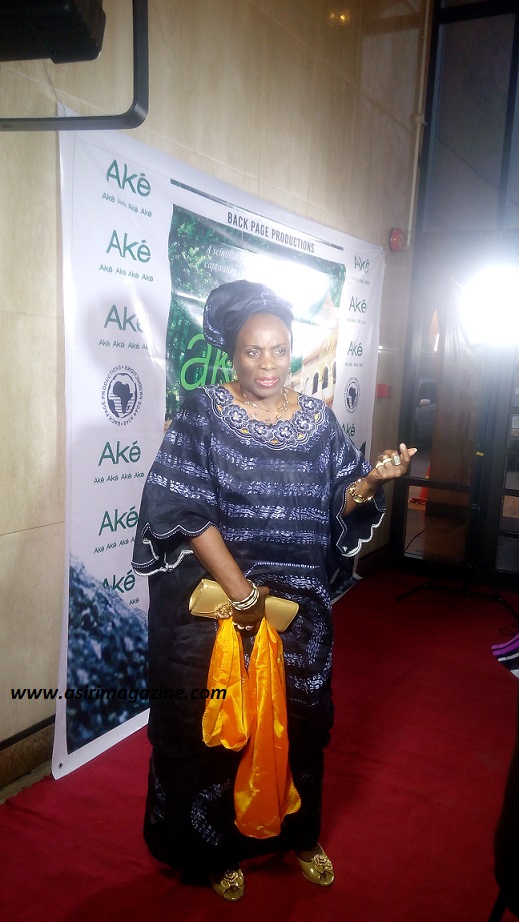 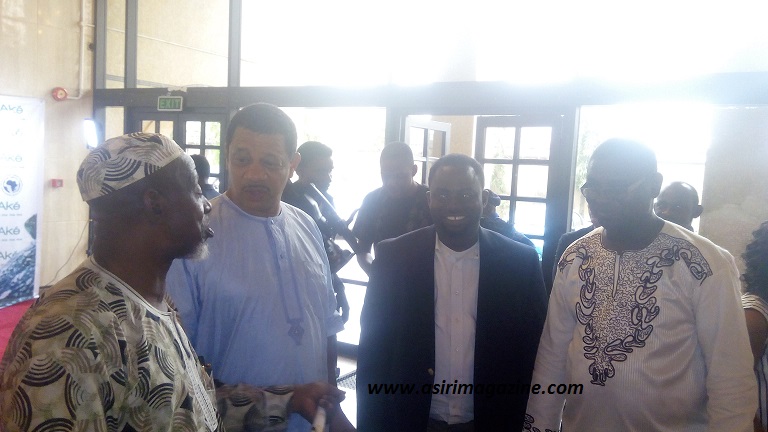 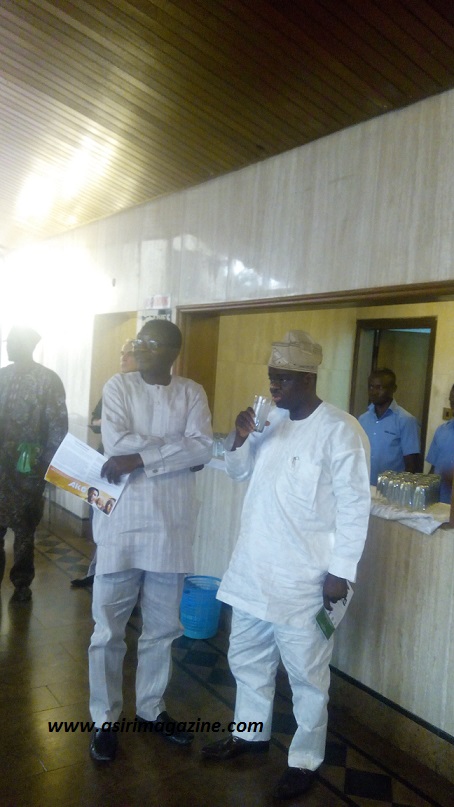 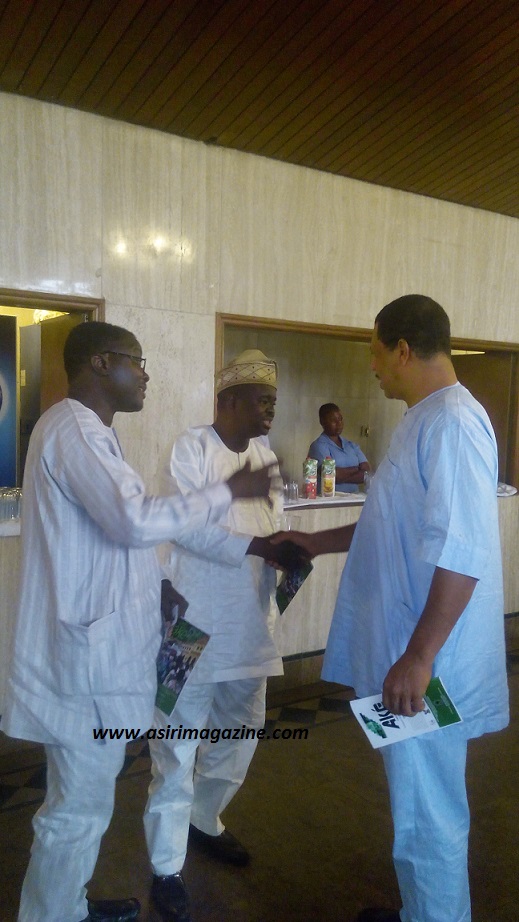 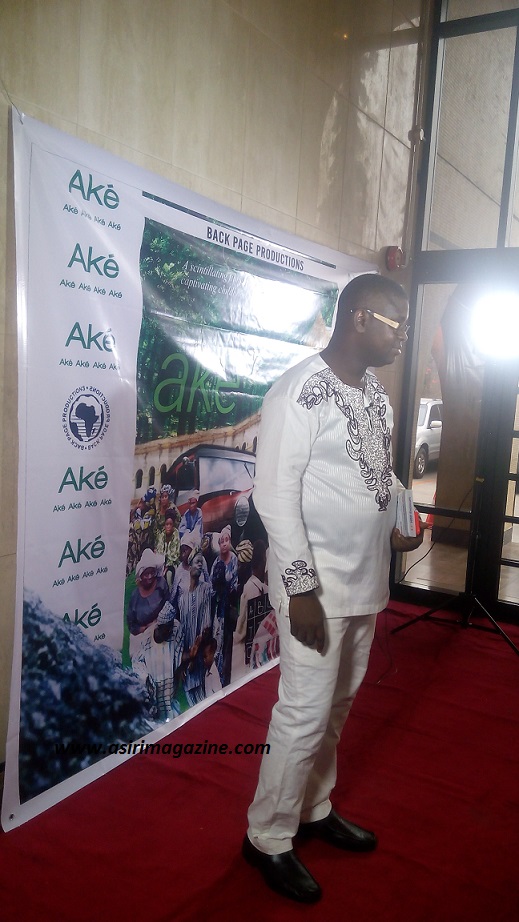 Producer of the film and a good friend of Prof Wole Soyinka,Mr Dapo Adeniyi 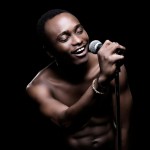 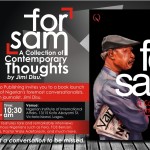