The theme for this year is INTOLERANCE: THE BURDEN OF OUR MORAL AND NATIONAL CONSCIENCE, which in the words of the Executive Producer, Teju Kareem, is premised on the conviction that “intolerance in all its ramifications (political, religious, ethnic/tribal, cultural etc.) destroys the very fabric of our humanity, reduces us as human beings, upstages our moral conscience and counteracts our claim of desiring a community of civilized people”. 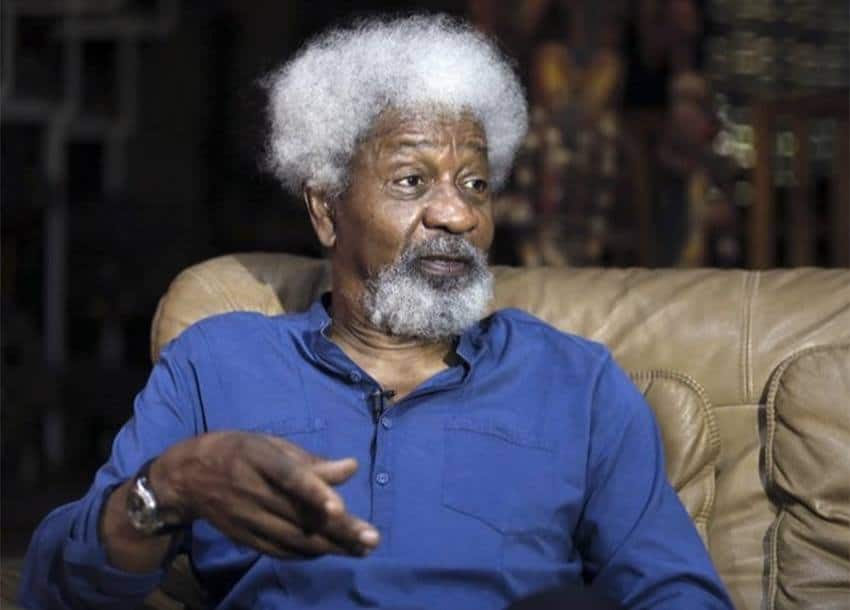 The annual essay competition will feature 83 students tackling the topic — in a reality television-like setting. Stated Kareem, “our aim this year is to explore in totality, with the help of the young minds in our midst, the reasons for intolerance and ways to stop it from destroying our attempt at nation building”.

Entries are presently being collected from senior secondary schools around the country for the essay competition. All submitted entries will be marked and the 83 students with the highest scoring essays will be invited for the final competition holding July 13 at the June 12 Cultural Centre, Kuto Abeokuta.

In addition, 1000 students from Ogun State schools will join the 83 for a workshop where the students will be introduced to all kinds of creative skills on July 14. The students will also be given opportunity to showcase their individual talents and skills during the workshop.

A tour of the presidential Library in Abeokuta and the famous Olumo Rock from where the ancient city got its name, has been scheduledas well as a movie screening to thrill the students.

The Governor of Ogun State, Senator Ibikunle Amosun will play host to the 83 students on July 14, where the results of the final essay competition will be announced, and awards (for winners) and certificates will be given to all participants.

The students will also visit Prof. Wole Soyinka at his country home in the Ijegba Forest of Abeokuta, where they will  have a one-on-one encounter with the Nobel laureate, whose distinguished personality and accomplishments as a global citizen and eminent promoter of the good of humanity, inspired the project. This is a mentoring session that marks a high point of events for the students as they can ask the Nobel laureate any question about his life, career and situations in the local and global polities.

The 4-day programme breakdown is as follows: