Hollywood Icons, Danny Glover known for his famous roles in the movies, as Detective Sergeant Roger Murtaugh in the Lethal Weapon film series, Mr. Albert Johnson in The Color Purple, and Tim Reid, one of Hollywood amazing actors are here in Nigeria for the 93 Days Movie

The Movie set to tell the unscripted story of what went down in 93 days when the Ebola scourge hit the shores of Nigeria and for 93 days, all eyes were on Nigeria and most importantly,on Africa; starting from when the virus got into the country till when it was finally contained. 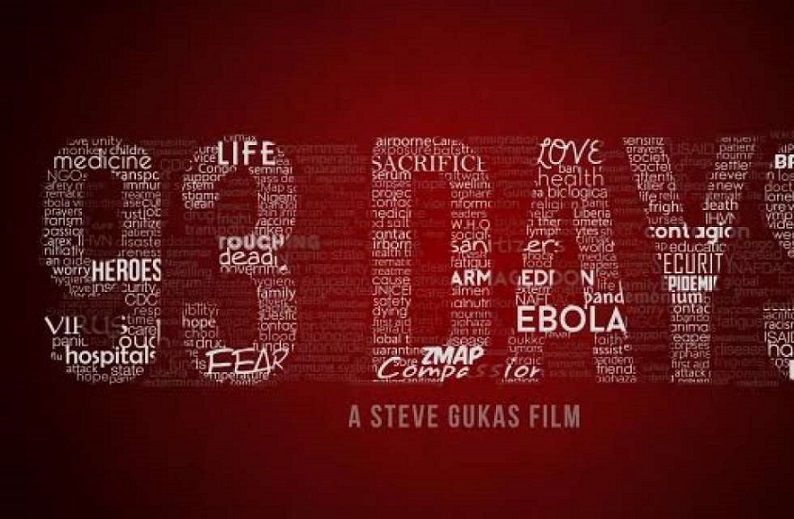 The movie, 93 Days is about the people, Nigerians who jumped on the grenade to save the lives of the over 39 Million people in the country, their story, the battles, the efforts of the Lagos State Government, the American government and everyone who contributed to the salvation of Africa’s most populous nation in its time of need.

The movie is about the bravery of the doctors at First Consultant Hospital Lagos, Patrick Sawyer and the heroine that gave her life for her country, Dr Mrs Stella Adadevoh.

Hollywood Actor, Danny Glover will be playing the role of “Dr Benjamin Ohiare” while Tim Reid will be one of the actors in the cast of this movie. 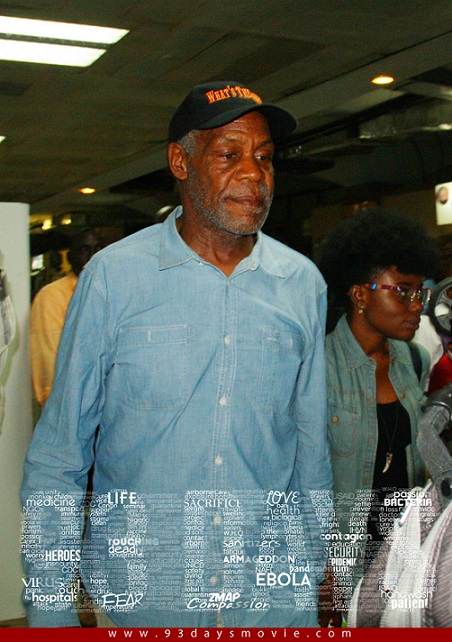 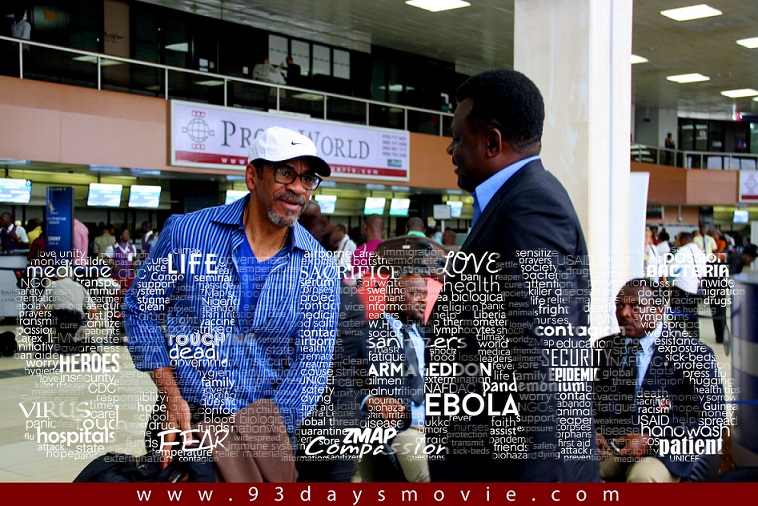 Tim Reid Arriving at the Airport in Lagos 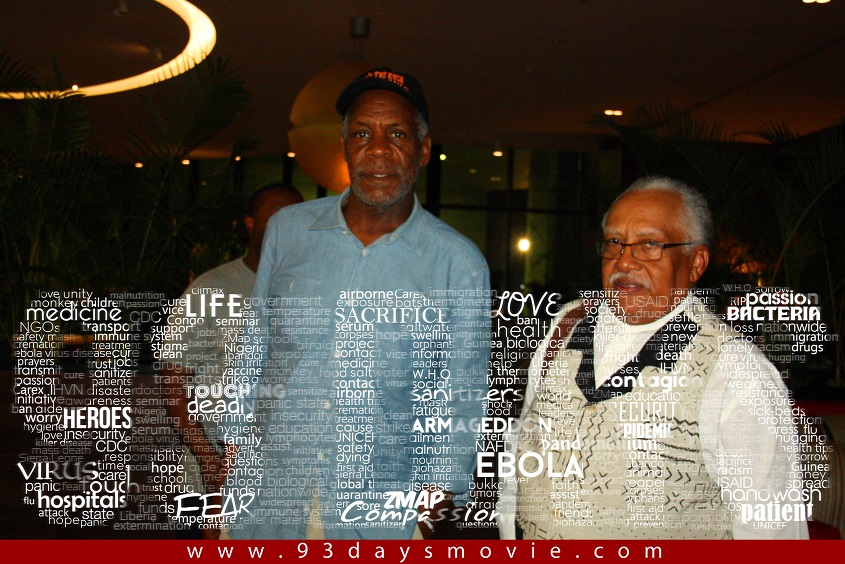