Femi Odugbemi- ‘Your Project is a reflection of who you are’

At the Arterial Network Cultural Management Programme, tagged Project Management Review, which was held at the British Council Lagos, on the 3rd of August 2016, Femi Odugbemi who was a guest facilitator told participants that their projects were a reflection of who they are. 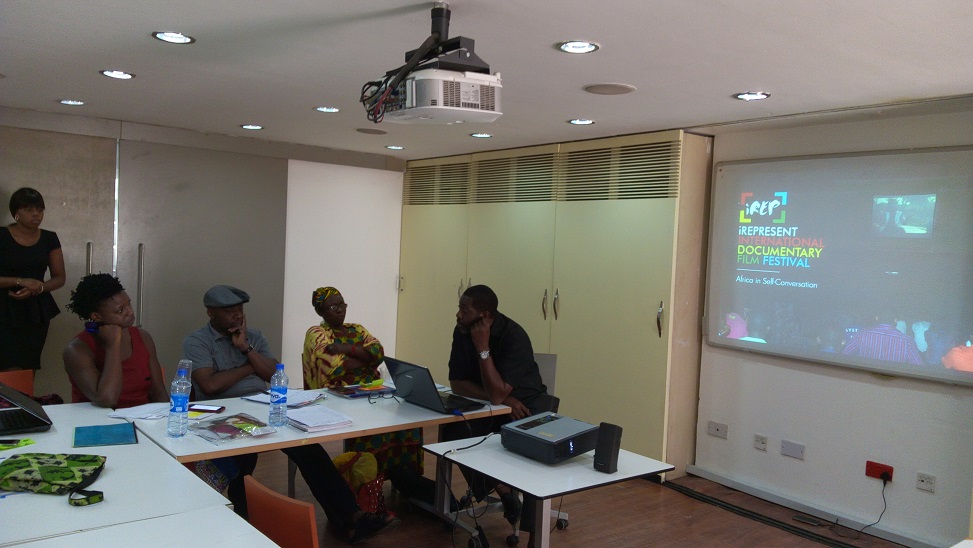 Mr. Femi Odugbemi, a documentary film maker, advertising veteran, and producer of the popular African Magic soap opera Tinsel, opened the workshop with an anecdote of how iRepresent International Documentary Film Festival was started by himself, Makin Soyinka, and Jahman Anikulapo about seven years ago, and how it has grown into one of the biggest documentary film festival in the world.

According to the filmmaker, the idea for a documentary film festival was born at the funeral of his father several years ago. At the burial ground, a primary school, a projector was set up for guests to watch a documentary about his father and other great Nigerians.

Femi Odugbemi said, “It was amazing that for three days, some guest didn’t leave the field of the primary school, they were there watching these films”. 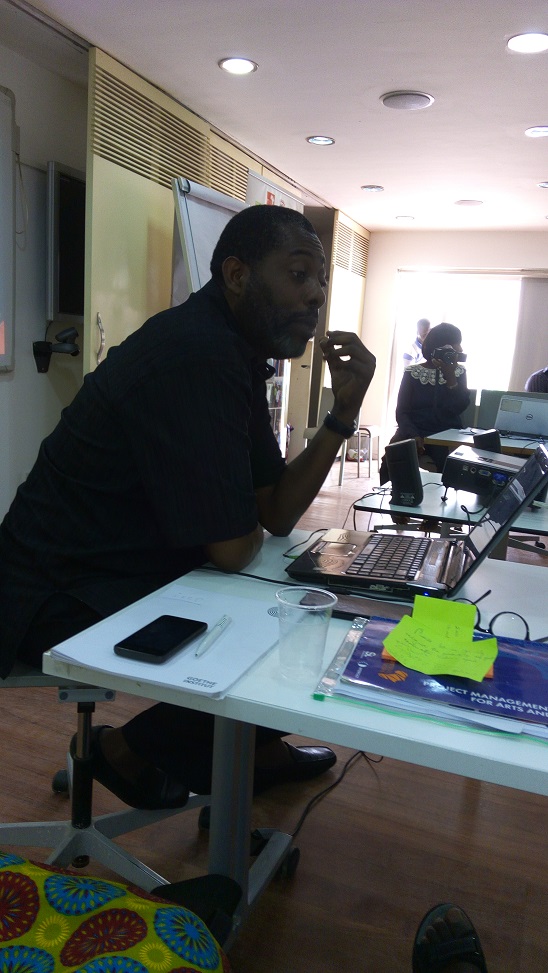 This sparked off something in him, and months’ later, iREP was born.

Femi Odugbemi spoke to participants about the logistics, budgeting, marketing, and branding required for managing a successful art festival in Nigeria. He noted that the problems most creative people face is that they seldom build relationships.

Also, he stated the importance of keeping records in relations to documentary film making in Nigeria (and in Africa). The narrative, he said, has to be about your environment and it has to be a taken further to contribute to development and change in the society. 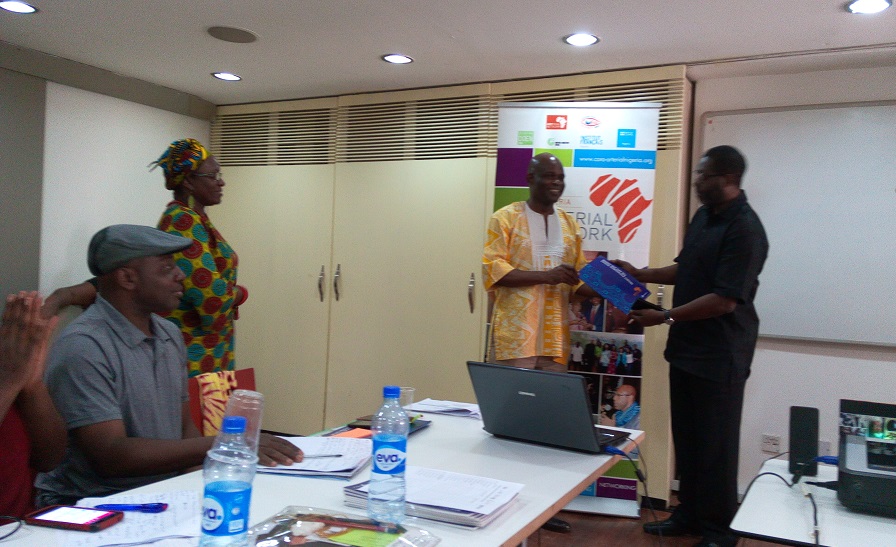 He ended his presentation by sharing business tips with the participants, who expressed their gratitude to the filmmaker for making out time to grace the workshop with his presence.

Events, Music, Trending Femi Odugbemi- ‘Your Project is a reflection of who you are’