For many it is surprising to learn that Freedom Park Lagos, Nigeria’s foremost art and culture hub, was completed only five years ago.  The park attracts an average number of three hundred people daily, and most artists, writers, journalists, and practitioners in Nigeria’s art and culture industry considered it to be their home. 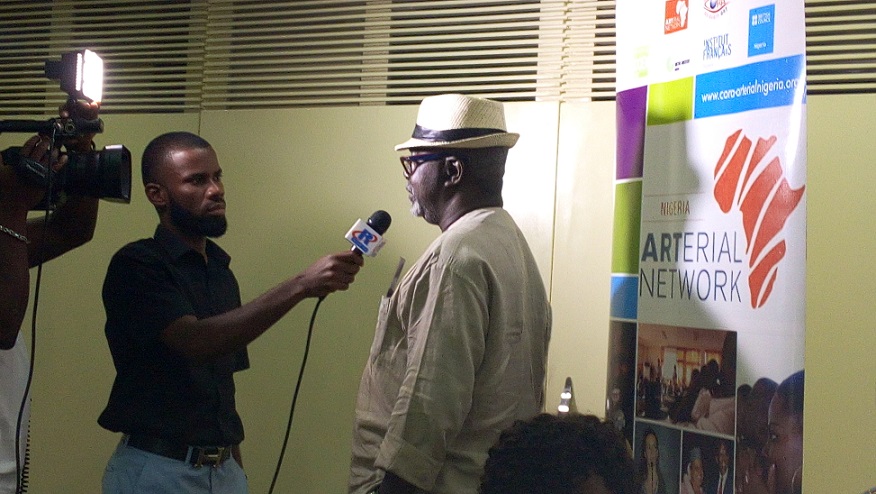 Freedom Park was originally a prison, built by the British colonialist, in 1882.  This was a period in the history of Lagos which was rife with riots and unrest, so a prison was required to keep the indigenes, Eko people, in check. Clearly, to the British, shackling Eko people trumped educating them. This can be inferred from the huge sum of £16,000 which was used to build the prison, in a year in which the budget for Education was £700. This was in 1885

During the colonial period it was known as Broad Street prison, and it had several famous Nigerian nationalists and leaders as inmates, namely, Pa Obafemi Awolowo, Hebert Macaulay, Alhaji Lateef Jakande, Esther Johnson, and a host of others.

Speaking at the first phase of the Arterial Network Cultural Management Programme, tagged Project Management Review, which was held at the British Council Lagos, on the 3rdof August 2016, the man whose passion and hard work is responsible for designing and re imagining  the colonial prison as Freedom Park, Architect Theo Lawson, told participants of the workshop the story of how the park came to be built. 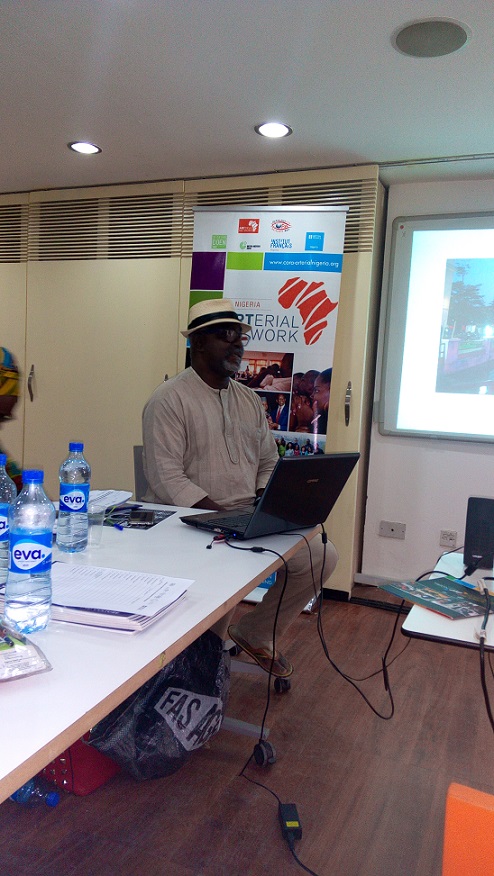 Arch.Theo Lawson making his Presentation to the Participants of the Workshop

The main idea  was conceived as a part of the CIA (Creative Intelligence Agency) Project, whose ultimate aim was to create the Millennium Lagos Project. The project however, was jettison by Bola Tinubu Administration , the governor of Lagos at the time, even before it kicked off. Ten years after the initial plan of building Freedom Park tanked, Babatunde Fashola, the immediate past governor, became interested in resuscitating the project.

Theo Lawson, ever a scout, was prepared. He went to the meeting which governor Fashola had called armed with the design, proposed plan, and models, the previous government had abandoned. Today, on Broad Street, seat of power of the former colonial government, is the landmark Freedom Park standing over the ruins of a colonial prison.

The Arterial Network Cultural Management Programme is a workshop created with the sole purpose of empowering the creative industry on Project Management,Fund raising and how to sustain developing creative enterprise.

News, Trending “The True Story of Freedom Park is a story of Patience and Hard work” Theo...

Femi Odugbemi- ‘Your Project is a reflection of who...