‘iREP is a film festival with a heart’ Jihan El-Tahri

The 2017 edition of iREP international film festival was opened yesterday, March 15, 2017 at the Amphi-theatre in Freedom Park, Lagos. Tagged, Archiving  Africa, this year’s edition of the festival will feature short films and documentaries which tell stories of the past of Africa. 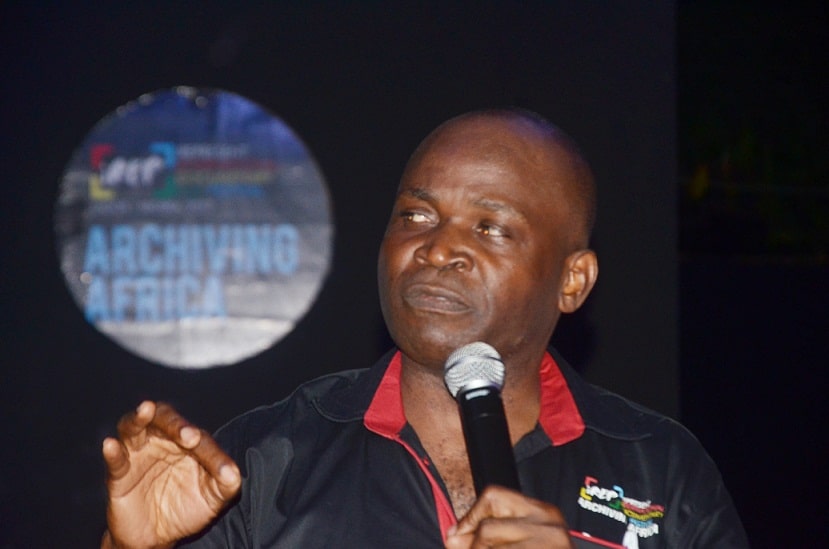 Jahman Anikulapo at the cocktail ceremony

Since the festival started seven years ago, this is the first time it will be built around a theme or based on the works of the film maker. The special guest film maker, Jihan El-Tahiri, is a legend in documenting Pre-Colonial, to pre-independnce  and post-independent struggles and issues that shaped the African continent. Jihan who is not a first timer at Irep, said in her little speech that she started doing documentary archiving in the early 90s, she added that although she was having scheduling issues, when she learnt what the theme of the festival was, she moved her schedule around to be in Lagos, because there are very few festivals one attends that have a heart to it, and iREP  is a festival with a heart. 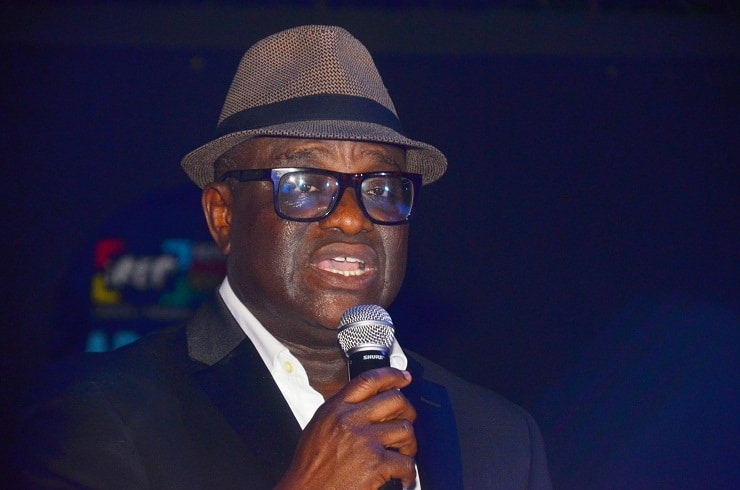 The goal of iREP , is not just to screen short films and documentaries but also to create a repertoire of documentaries, to archive our culture and history for the next generation. Irep also aims to promote a culture of documentary film making in Africa, in order to achieve this, the founders have set up a foundation to promote documentary film making, they help film makers to source for funds or provide them with funds for their films, they also hold workshops to train interested young people. This year about 60 young persons are taking the workshop to learn film making.

The first film to be screen was produced by one of the founders of the festival, Theo Lawson, Free Fela which portrayed the legendary life of Fela and his heavy influence in Nigerian music today. The documentary also tackled issues about copyright live footage’s of Fela and the lack of governmental support or corporate sponsorship for the Felabration brand. 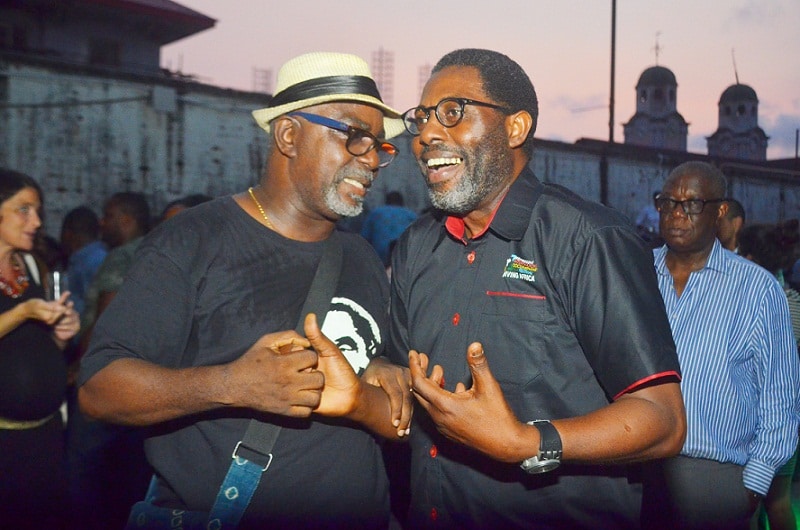 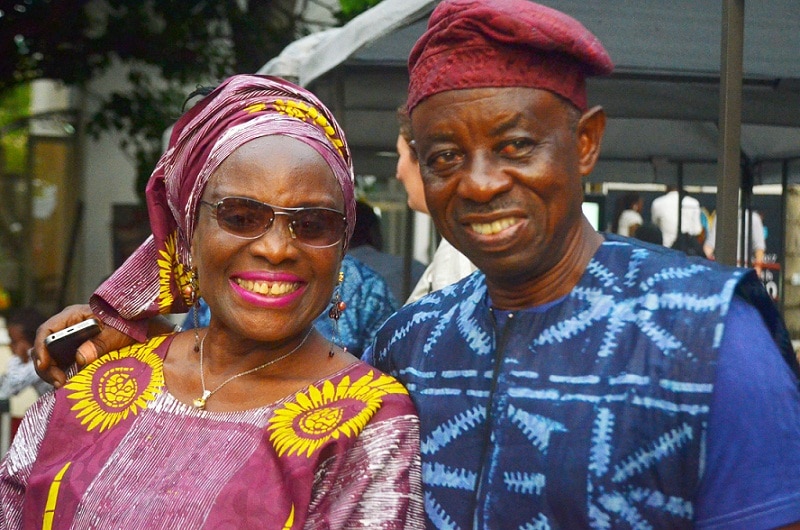 Taiwo Ajayi Lycett and Tunde Kelani at the cocktail ceremony

Mali Blues, a short film produced by Babara Off came up after Free Fela- a documentary into the central place music takes in the culture of Mali and threat of terrorism.

Events, News, Trending ‘iREP is a film festival with a heart’ Jihan El-Tahri