The Lagos theatre festival has come and gone, but the memories  created will keep the rhythm of our hearts palpitating for a very long time, not that long but depending on how you look at it, 2018 is just around the corner.

The festival kicked off at the VIP hall of the National Theatre Iganmu Lagos on Tuesday 28th of February, with conversations centered on restoring the dying image of the theatre and arts in Nigeria. 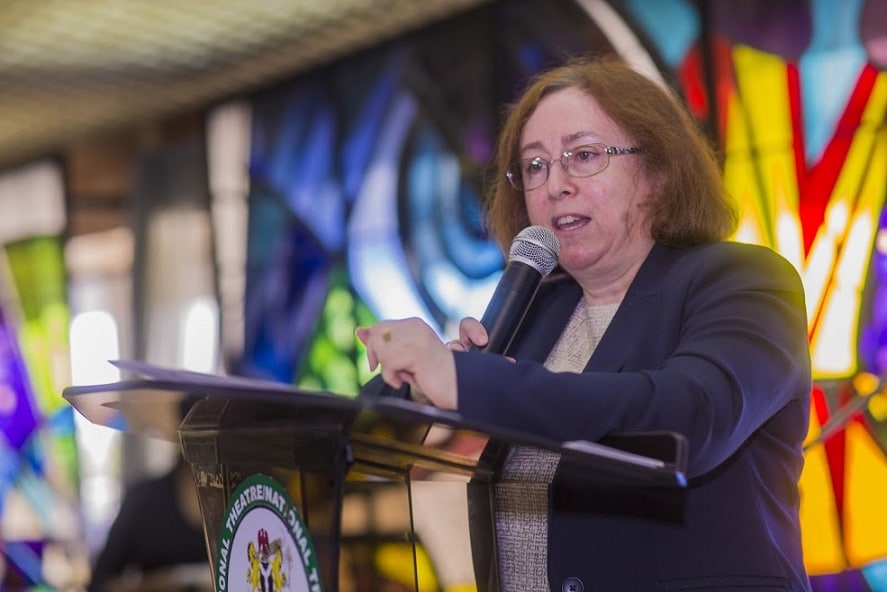 Connie Prince, Country Director of the British Council, Nigeria, Obi Asika, Bolanle Austen-Peters, Ms Bridget Oyefeso and other industry giants did more than just given speeches about the 2017 Lagos Theatre Festival, they gave talks that stirred up conversations towards  setting the path right in the Nigerian Creative Arts Industry

Activities began with the actors workshop, young critics programme and other gatherings that would help to sharpen the minds of the future leaders of the industry.  Then the productions came rolling in one after the other- 70 Performances, 16 venues different venues across Lagos. 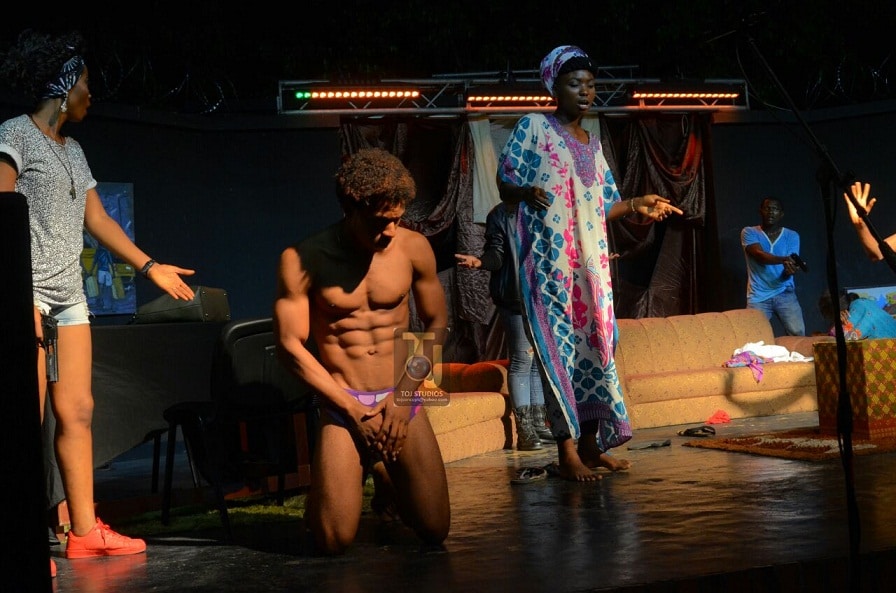 Lagos Na Wa, one of the first performances of the Lagos Theatre Festival, was a play that featured an ensemble of amateur actors, children included, dramatizing the intrigue of departure from home and heading for this notorious city. The play’s dialogue was interspersed with renditions of contemporary Nigerian pop ballads by a chorus that swarmed around the leading characters. Lagos na wa, in its musicality, verve, and ambition, was emblematic of the fourth edition of what has risen to become the premier festival of performance arts in Nigeria. 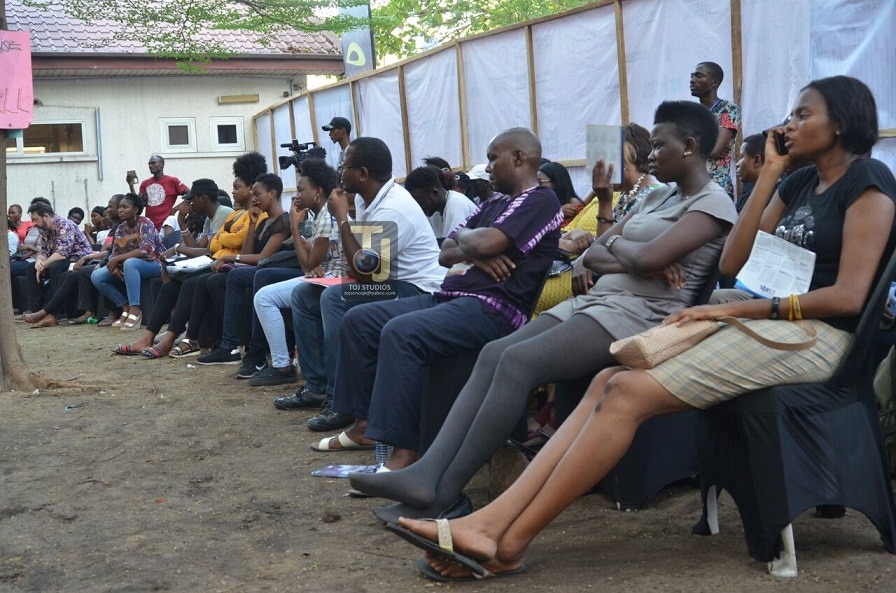 Audience enjoying the best of theatre performance at the Festival

The festival’s curated shows were held in Freedom Park, from 28 February to 5 March, while fringe shows were held at the MUSON Center, Theatre Republic, British Council, and the Banana Island School, among other locations scattered across the city. The curated shows had numerous highlights, including the interactive Strelitzia, the daringness of The Audition, and site-specific experiments like A Slice of Good Things. The fringe shows included plays like the aforementioned Lagos Na Wa, Prison Chronicles, and Classical Music by Vesta Violins that featured an encore-inducing performance by Ranti O. 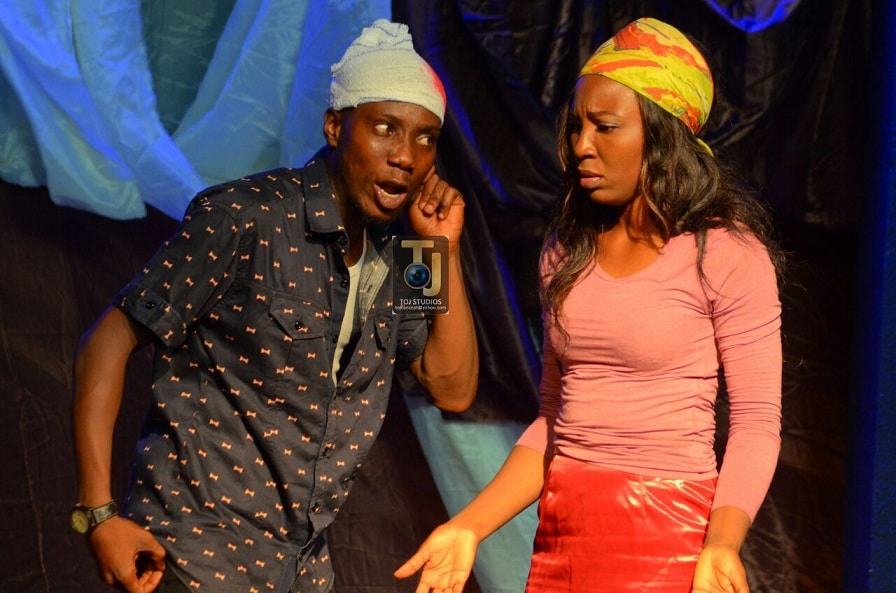 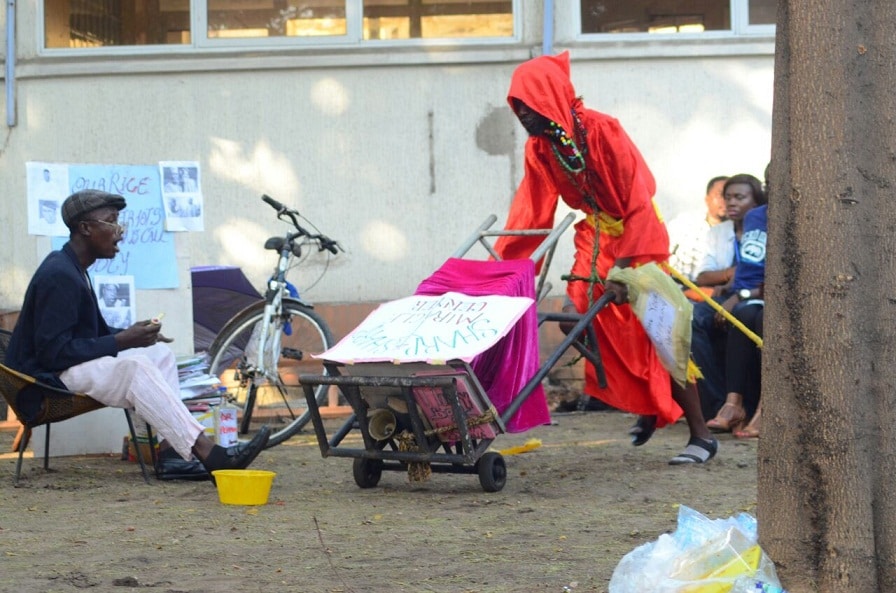 The stories told all revolved around the theme, Rhythm of the City, with narratives grounded in Lagos and dealing with themes such as love, both unrequited and reciprocated, ambition, guilt, and political themes such as classism, nepotism, and corruption. There were one-man performances, like By Fire By Force, two-man casts like The Audition and Two Characters

Undefined, professional casts like those in A Slice of Good Things, amateurs like the record-chasing cast of Lagos Na Wa, scripts by renowned Nigerian playwrights like Wole Oguntokun’s Prison Chronicles, and foreign scripts like James Johnson’s The Audition. And there were musicals like the rain interrupted A Tribute to Broadway, which ended with impromptu Michael Jackson sing-alongs.

Workshops for actors, critics and festival managers also held at Freedom Park, sponsored by the First Bank, one of the major partners of the festival. In the end, Lagos Theatre festival was a varied mix of excellent productions, fit for this city that resists homogeneity.

At the end of the festival, one thing was most certain. Lagos is a city that has its heart beating for the improvement of the creative arts scene and the Lagos Theatre Festival 2017