Wakaa The Musical premiered on stage yesterday, 30th December 2015, at the Muson Centre Lagos. The musical drama which explores the peculiar challenges young Nigerians overcome to make their dreams come true is Bolanle Austen-Peters’ debut as a director.

The play screened twice 3:00pm and 7:30pm. On Air Personality Olisa Adibua, who presented the second show informs the audience, If you have seen Saro The Musical, it is nothing compared to Wakaa.

And judging from the gasps, the laughs, and the standing ovation for cast and crew the audience at Wakaa agrees with him.

Prof Wole Soyinka who was there for the 7:30pm show could be seen chuckling, when, during a gubernatorial election debate, for a fictional Savannah State, a character Chief Otunba (Bimbo Manuel) says,” If elections are won by big grammar Wole Soyinka will be the president of Nigeria”

Concrete promises are indeed essential to winning elections in Nigeria. Chief Otunba a grassroots politician knows this. So he promises Free Education, Free Food, Free Money, and Free Road. The opposing candidate Prof. Baroge, because of his erudite education abroad, boasts of his ability to transform the state. Of course, stomach infrastructure would trump that.

Undoubtedly, such a socio-political environment is one which breeds corruption and poverty. It is within this context that four young graduates: Kike (Arese Emokpae), Tosan (Patrick Diabuah), Rex (Jolomi Amuka) and Ngozi (Ada Laoye) pursue their dreams of making a difference, of making money, and of shopping around the world.

Wakaa thrills with brilliant singing, fascinating costumes, and entertaining dance moves. If you missed the first two shows, there are nine more to be staged at the same venue, every day till the 3rd of January 2016. Waka come, you would be glad you did. 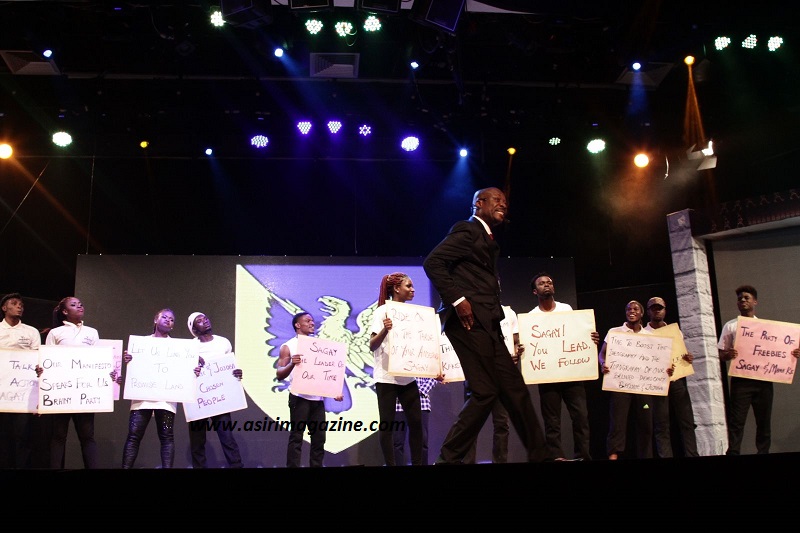 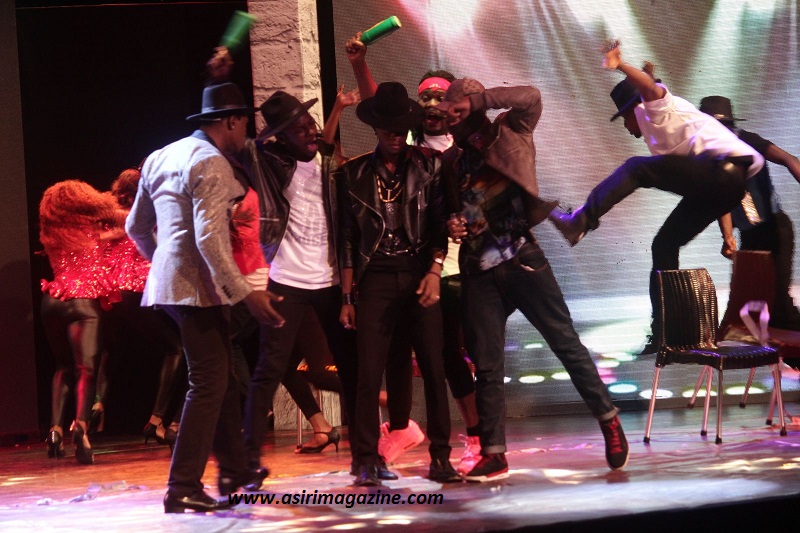 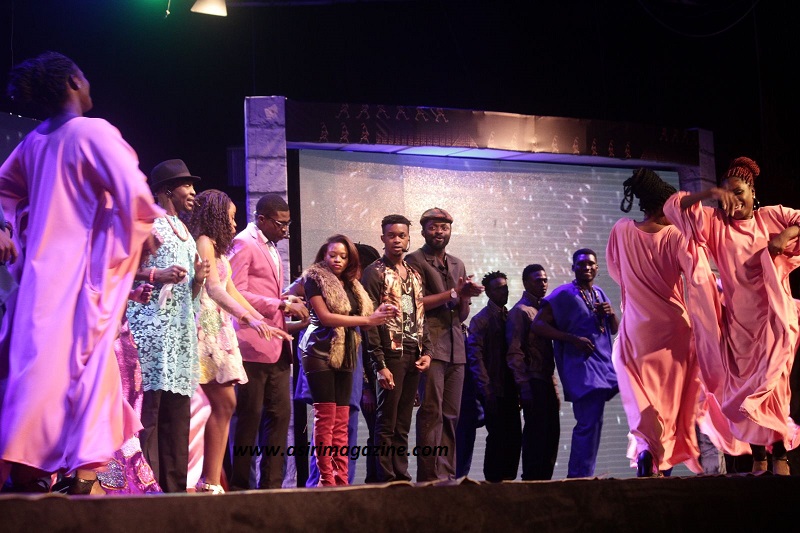 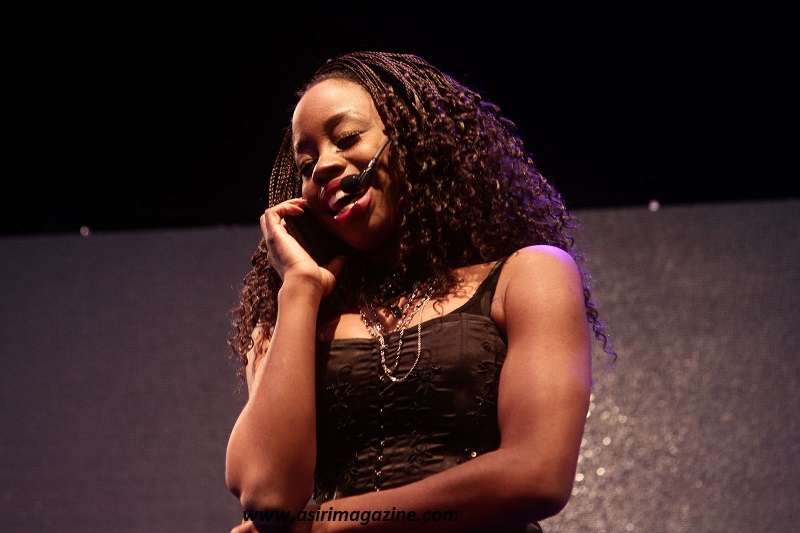 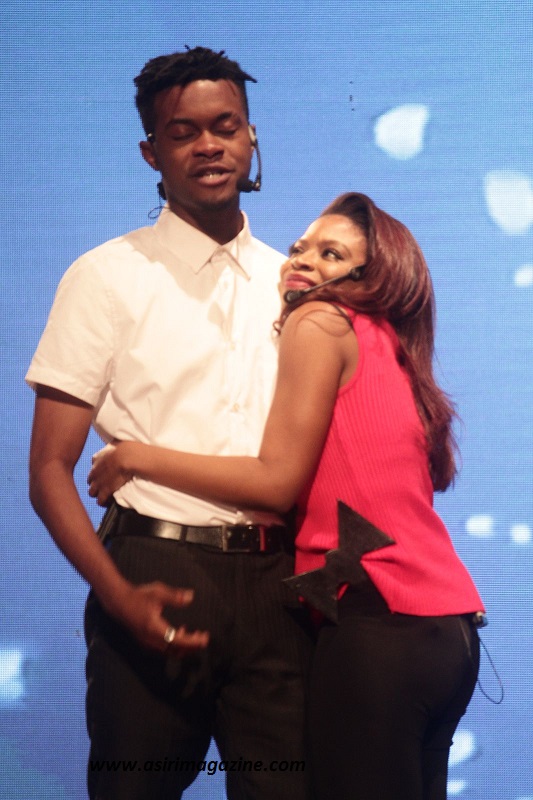 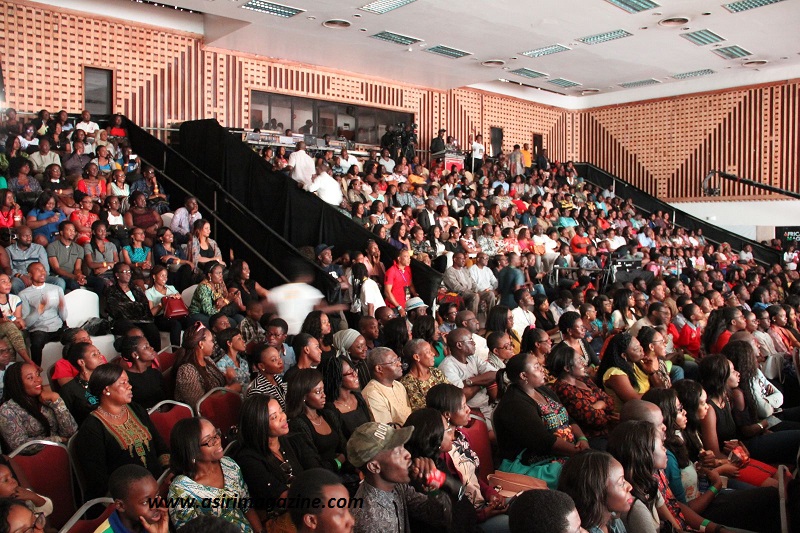