After several months of continuous anticipation towards the historical “Queen Moremi the Musical”, the Ile-Ife Queen majestically walked in Lagos for the third time consecutively. A display of aesthetic and ancestral cultural stage play and musical orchestration, Queen Moremi the Musical slated to run for a total of eight days kicked off with the Command Performance on Tuesday, December 24th at the prestigious Lagos Continental Hotel, Victoria Island, Lagos. 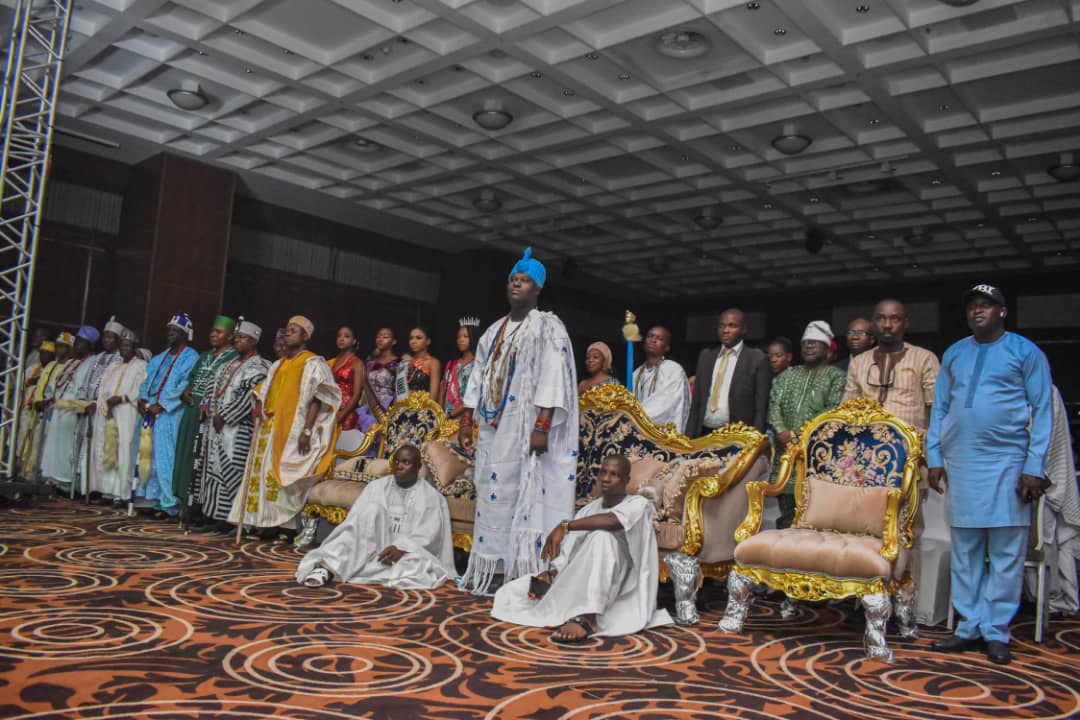 Meant to laud the legendary Moremi Ajasoro of Ile-Ife, an heroine who sacrificed her life for the liberation of her people, created and produced by the Global Ambassador for Queen Moremi Ajasoro initiative, Princess Ronke Ademiluyi for the House of Oduduwa Foundation (HOOF), directed by Joshua Alabi, musically orchestrated by Benneth Ogbewei and executively produced by The Ooni of Ife, His Imperial Majesty, Ooni Adeyeye Enitan Adewusi and Mrs. Olufunso Amosun, it had prominent personalities in the society who graciously graced the command performance on Tuesday night. 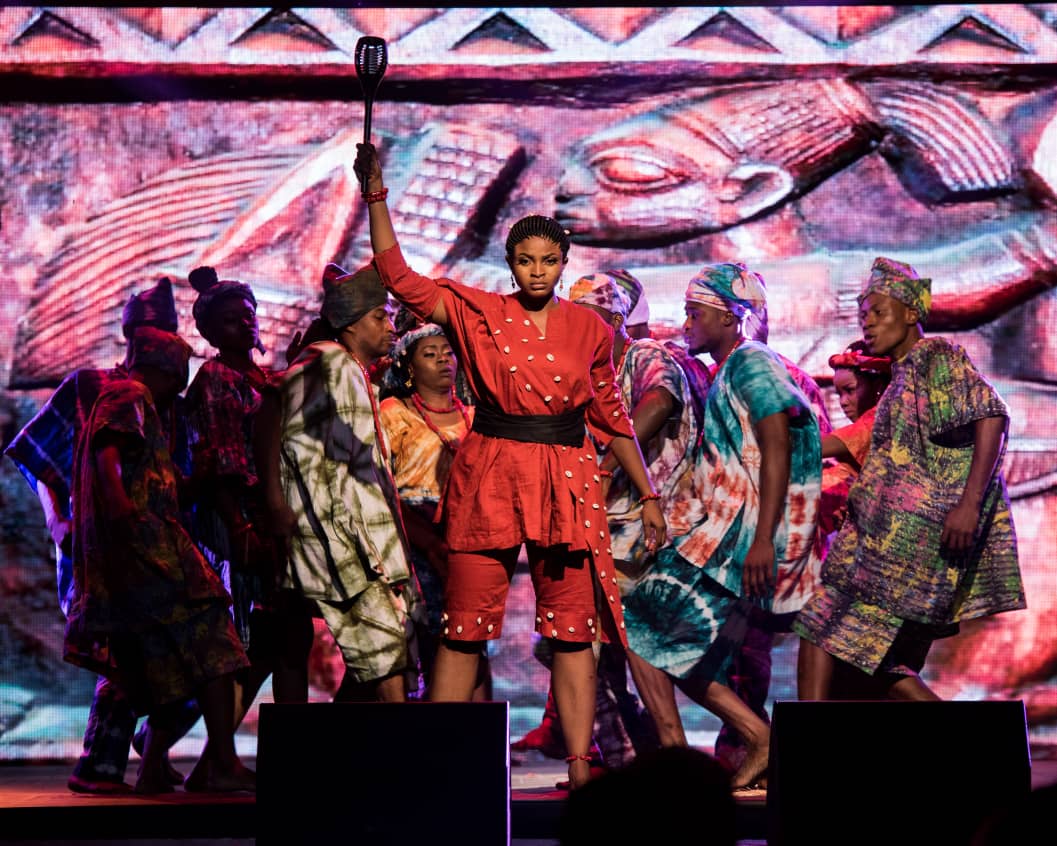 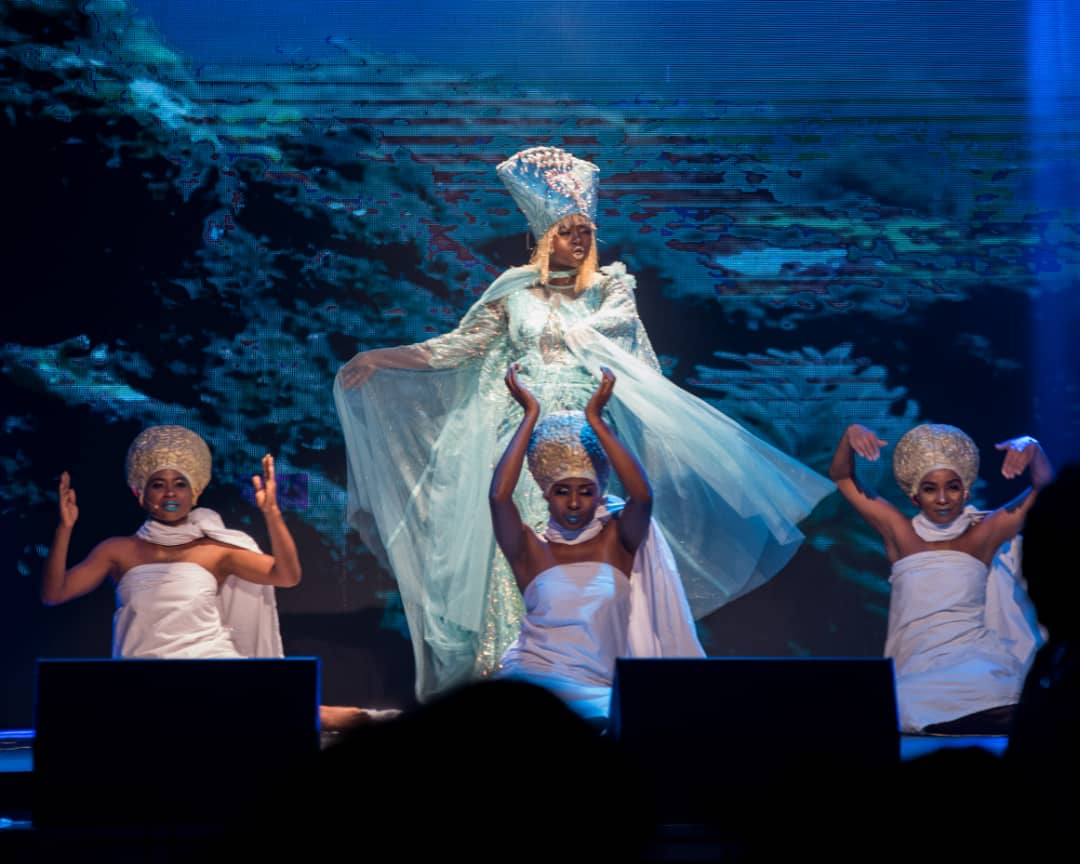 Speaking at the event, The Ooni of ile- Ife emphasized on the importance of women empowerment in contemporary society – a course that Moremi the Musical is endlessly pushing. According to the Royal father, women have the potential of becoming president in Nigeria. The musical resumes today Thursday, 26th of December, scheduled to run till Thursday January 2nd 2020 – a must watch! 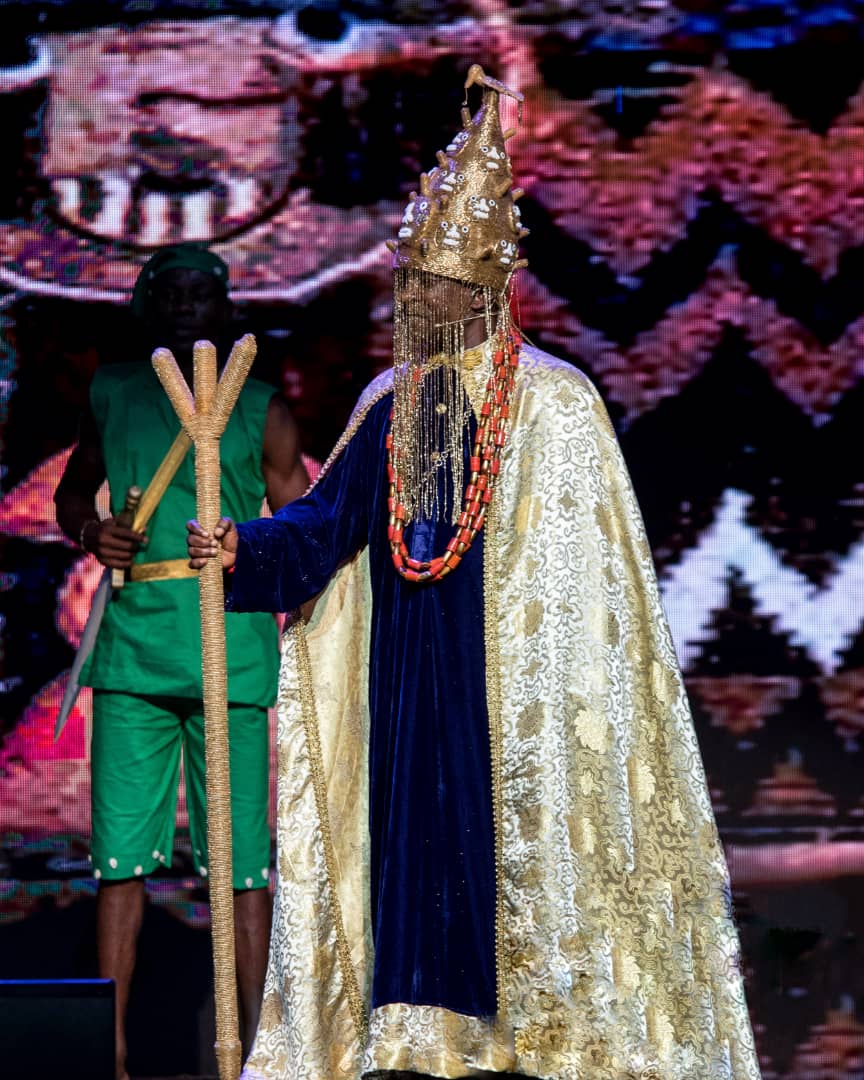 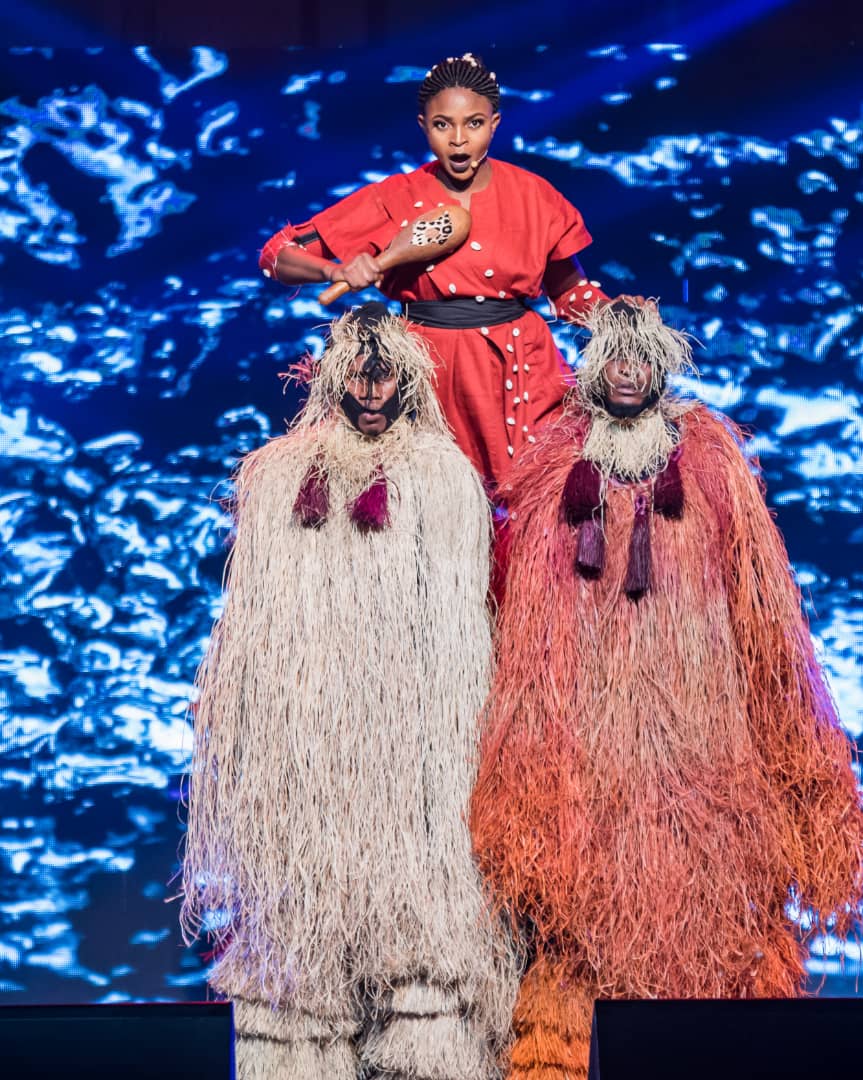 Remaining  dates and times of the reaming shows below:

For more information about the musical, please visit www.qmainternational.com or email qmm@qmainternatiinal.com.