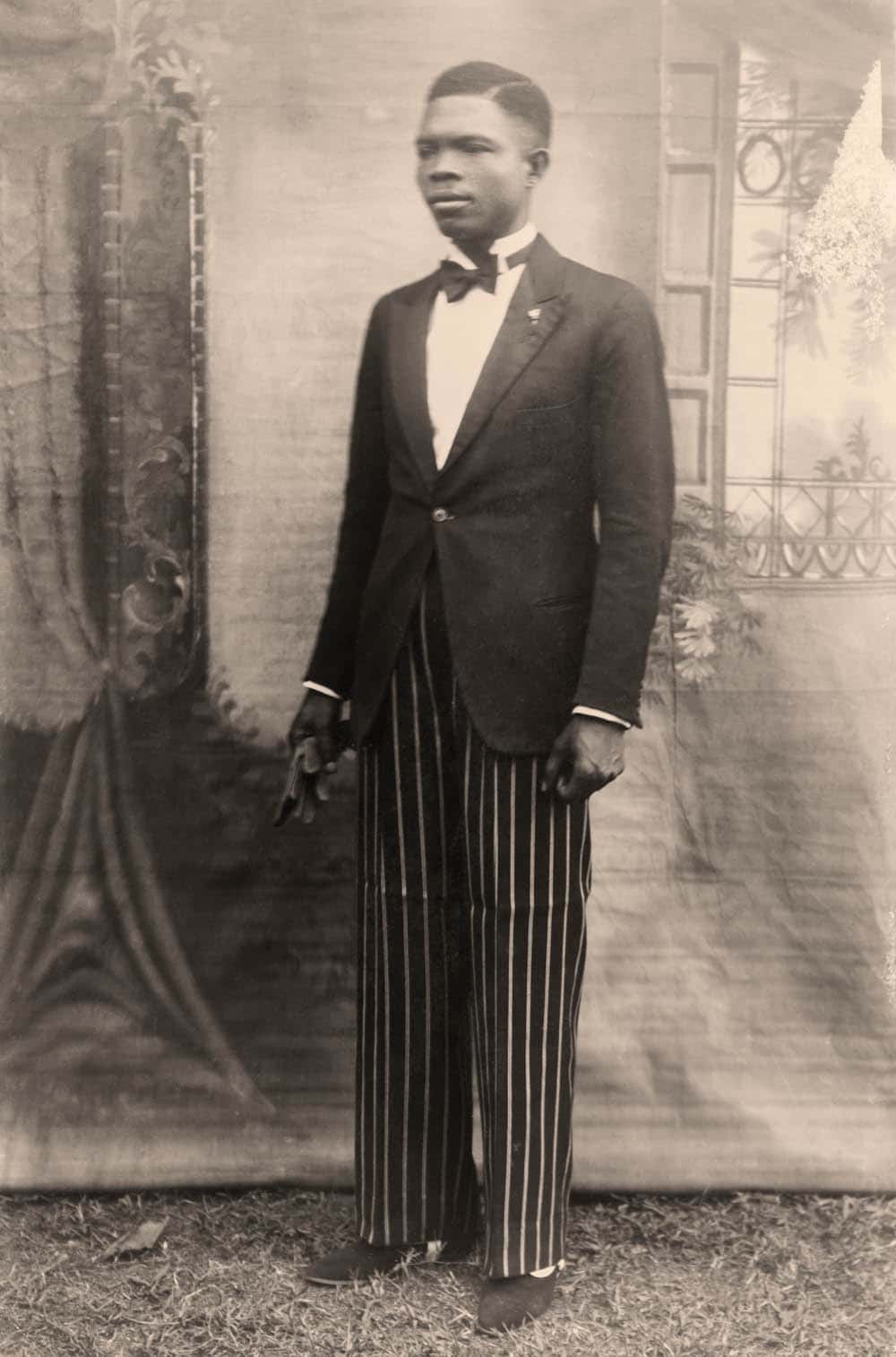 One of the most iconic images of the legendary Chief Solomon Osagie Alonge is that of Madam Stella Gbinigie “girl in the photo” (featured in the exhibition). Madam Gbinigie was 16 years old when this portrait was taken by Alonge in 1950. She is now in her early 80’s. 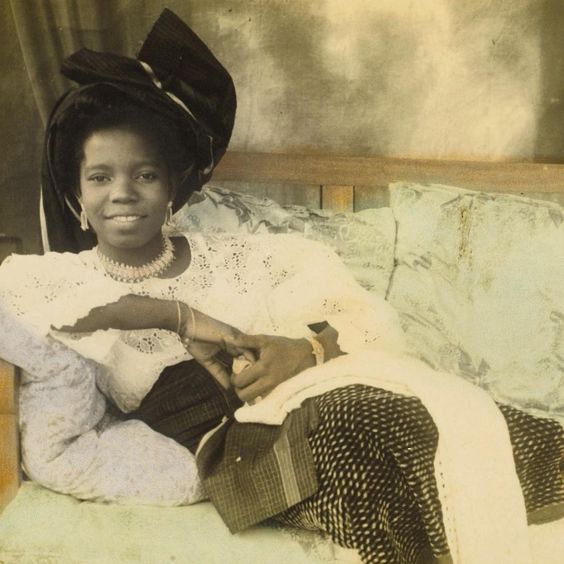 The Museum team was able to locate Madam Stella Gbinigie in Lagos in 2012 and she recalled how she dressed up in her mother’s contemporary clothing for this picture 60 years ago.  Alonge’s skills with hand coloring photographs are clear in the beautifully toned image of a young Stella.

In 1960, Stella traveled to London and attended the Palantine Secretarial College in Osborn, UK. In 1962, she moved to Lagos where she worked as a secretary to the Office of the Federal Government in Lagos for 32 years and retired as the head of the secretarial department in 1994. Stella’s father, Elijah Gbinigie was one of the founding members of the Benin Social Circle (founded 1938) and its first president

Solomon Osagie Alonge (1911–1994) is one of Nigeria’s premiere photographers and the first official photographer of the royal court of Benin Kingdom. His work spans half a century and presents a dynamic continuous record of the reigns of Oba Akenzua II (1933–78) and Oba Erediauwa (1979–2016) and the political and social events surrounding the royal palace. 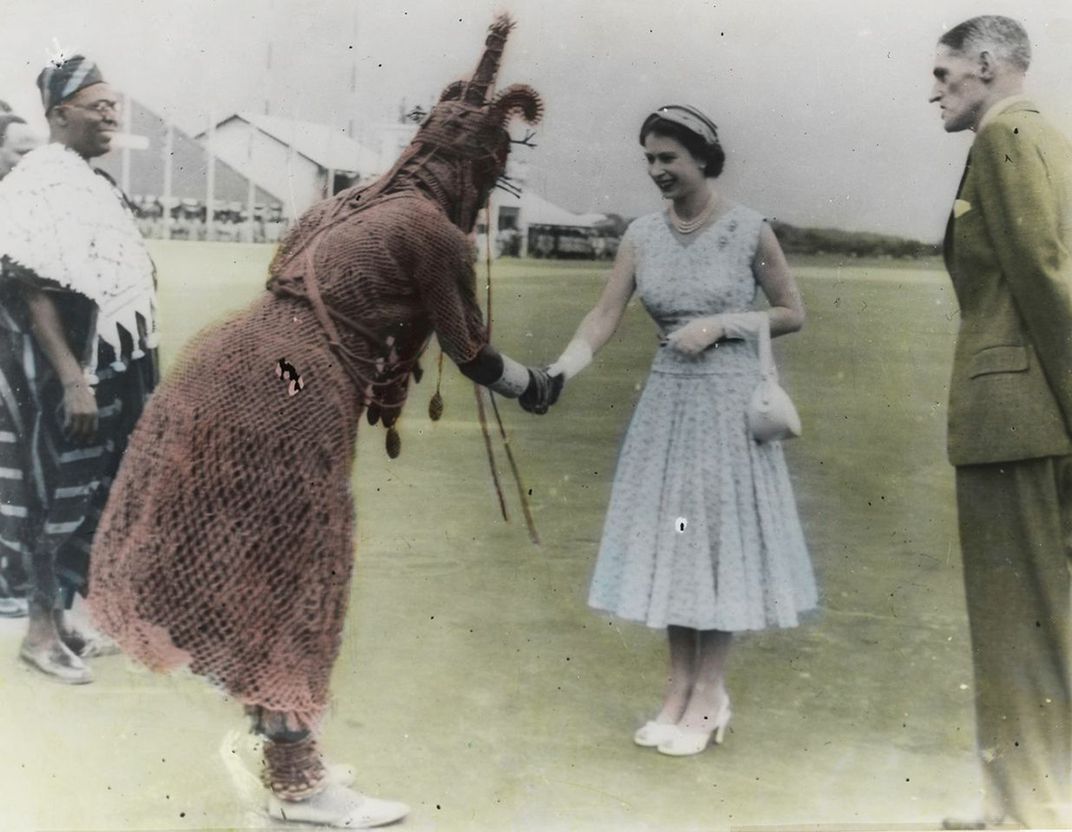 For five decades, Alonge photographed the royal wives and children, visiting dignitaries and politicians, and annual festivals and court ceremonies from a unique insider’s perspective. 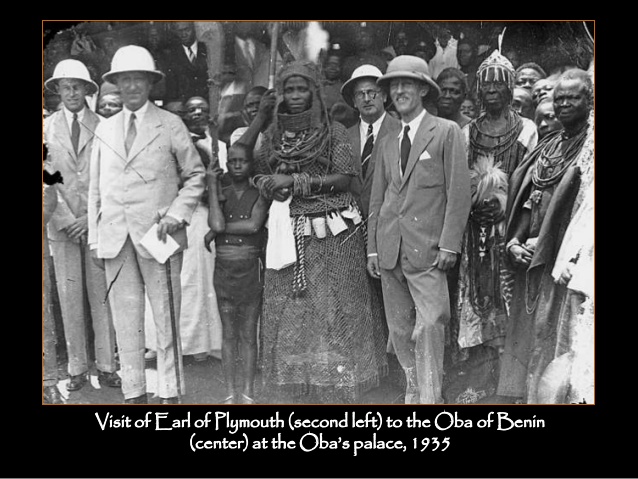 Chief Alonge’s legacy includes 60 years of photography—an archive of over 3,000 images that represents an unprecedented visual history of Benin royalty and society in the 20th century. His photographs have been compared to the famous bronze plaques of the Benin kingdom, as modern visual records that preserve a history of Edo-speaking peoples