Ooni of Ife bags Ambassador of Peace, Sues for Sustainability of Yoruba Unity

The Ooni of Ife His Imperial Majesty Ooni Adeyeye Enitan Ogunwusi(Ojaja II) was on Sunday honoured by the Methodist Church of Nigeria with a distinguished award of extraordinary Ambassador of Peace.

Ooni Ogunwusi who stormed the Cathedral church of Methodist Nigeria Oyo venue of the event accompanied by his beautiful queen Olori Wuraola Ogunwusi(Yeyelua) and a retinue of traditional rulers and chiefs received the award alongside Iku Baba Yeye Alaafin of Oyo Oba Lamidi Adeyemi who was also honoured as an extraordinary Ambassador of peace and the former President of Nigeria Chief Olusegun Obasanjo honoured with Heroic Leadership Award emphasized that the unity and peace being enjoyed among leading Yoruba monarchs and all black nations is real and shall be sustained in whatever it takes. He therefore preached love, tolerance, respect and fear of God as factors of the lasting peace 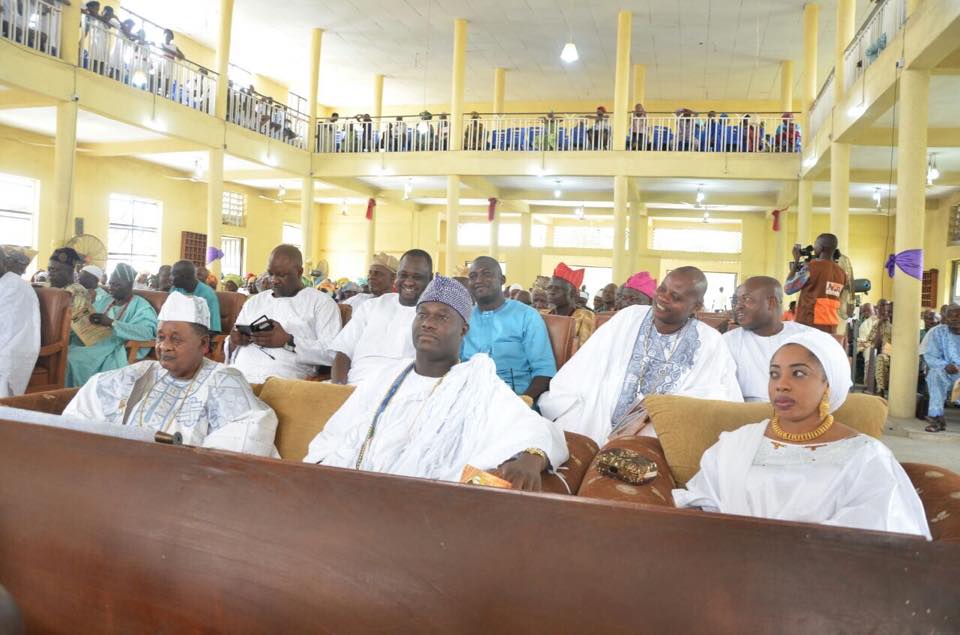 The award was in commemoration of the 3rd service of award of Progressive Association in Christ (Egbe Olarewaju) of the Methodist Church Nigeria, Diocese of Oyo Circuit, Methodist Cathedral.

Also speaking is Iku Baba Yeye, Oba Lamidi Olayiwola, Adeyemi the III, Alaafin of Oyo who is also one of the awardees said the award of Extra ordinary Ambassador of peace is most precious to him compare to all awards he has received in the past. 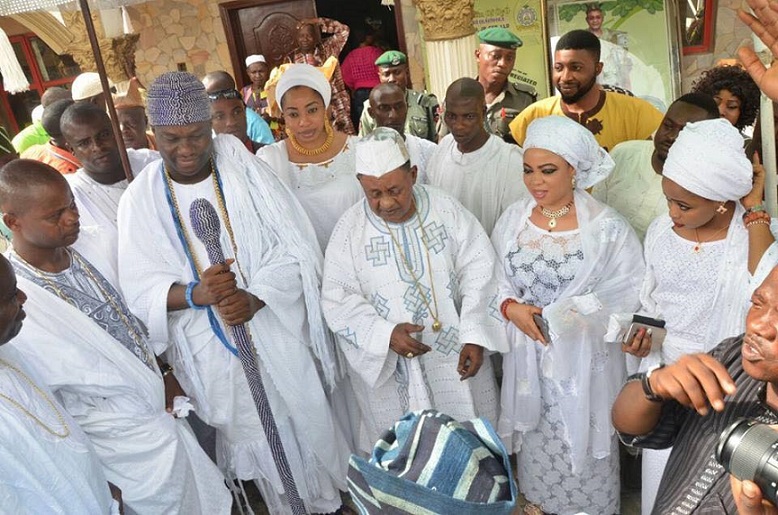 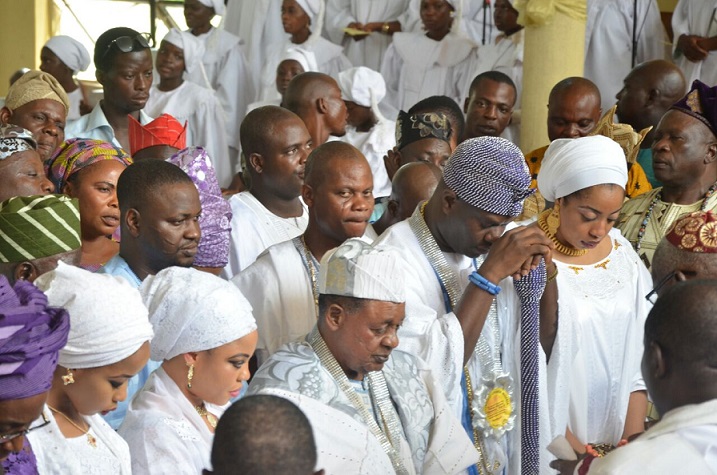 Oba Adeyemi eulogised Ooni’s effort in his peace campaign among the Yoruba nation which was described as worthy and impeccable. He however prayed for continuous love and piece among traditional rulers in Yoruba nation, prayed for the leadership of Methodist church cathedral, Oyo circuit, diocese of Oyo, other awardees and the congregation.

Giving his sermon earlier, Prelate Methodist Church Nigeria, His Eminence Dr. Sunday Ola Makinde described the both great monarchs as excellent kings with virtuous and exemplary style of leadership. The highly respected clergyman said he was highly impressed and elated by the efforts so far made by Ooni Ogunwusi for unity and peace to reign among Yoruba monarchs. He thus charged them to continue to demonstrating the culture of humility, peace, unity and love which he described as the bedrock of progress in any progressive society.

” Ooni and Alaafin are people of history which , creating indelible footprint on the surface of history” 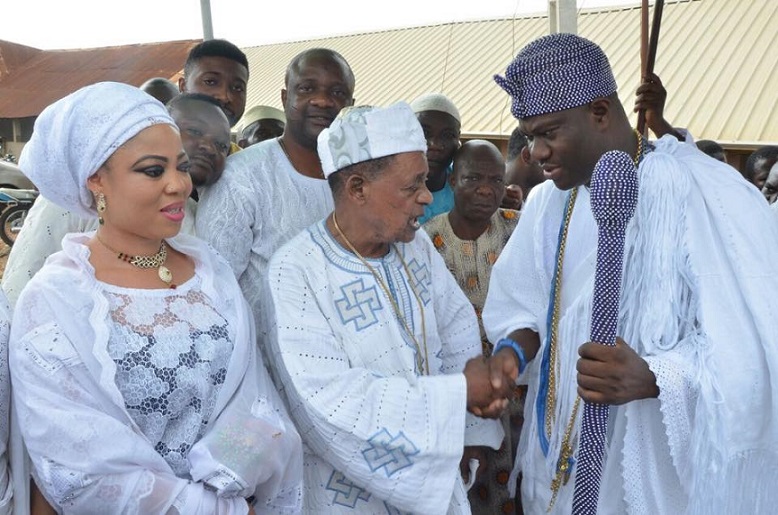 Speaking at the occasion former president of Nigeria Olusegun Obasanjo who got the award of Heroic leadership, represented by his wife, Bola Obasanjo described the award most prestigious. Obasanjo concluded by advising the youth emulate the humility and respect being enjoy among the Ooni and Alaafin.