The Fela we got to know. Finding Fela Film Premiere

The annual Felabration Festival kicked off at the New African Shrine yesterday at exactly 6:00 PM with the premiere of the documentary film, ‘Finding Fela’ which directed created by Alex Gibney.

Various Individuals of repute trooped out en-masse to be part of this great immortalization of a music legend. Expectations soared high as the guests trotted on in excitement as they didn’t want to miss a scene from the film.

The event was opened by Fela’s former Manager and friend Rikki Stein as the hall was filled with the crème de la crème of the Nigerian music and entertainment industry. The film began by giving an insight into the kind of man Fela was, the concept of his Abami Eda and the Mystic behind his Anikulapo (He that has death in his pouch). It took us through an interesting journey of the life, music and death of the legendary Afro beat king.

From his early life as a choir boy in a small church in Abeokuta, to his study of Music in the UK and how he later found his true calling with music. It also took us through his life as an activist after the attack on the Kalakuta residence in 1977 wherein his mother Madam Olufunmilayo Ransome Kuti was brutalized and thrown down the window of her residence from which she died of complications months after.

This activism attracted backlash from the then military government but that only made him more vocal and years later after battling all sorts of health challenges the stoic musical legend died from AIDS. His death ironically made him more alive, the reason we still celebrate and remember him till today. The documentary film helped as many who came to seek the legend, find him. It enunciated the concept of Freedom, Justice and Equality. The day came to an end with a Q & A session about  the life and struggle of Fela lurking at the back of our minds. Different routes with the memory of what we’ve seen lurking in our minds.

For Ever Lives Africa….

See Pictures from the Premier below; 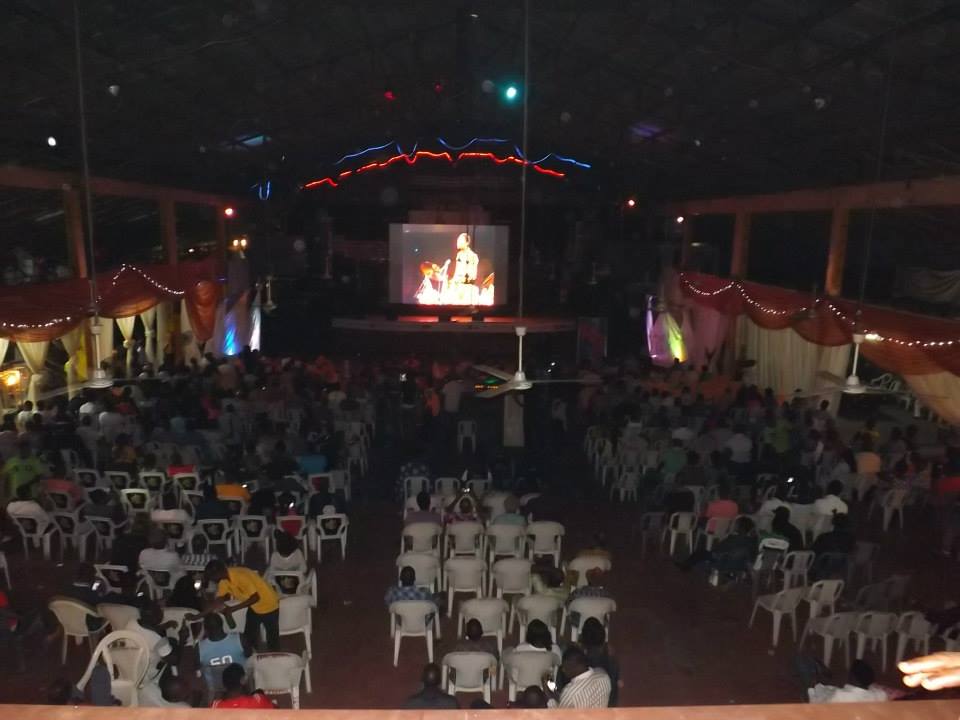 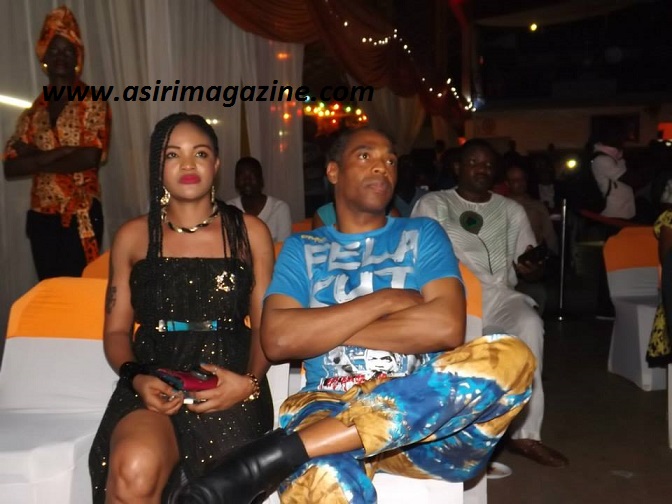 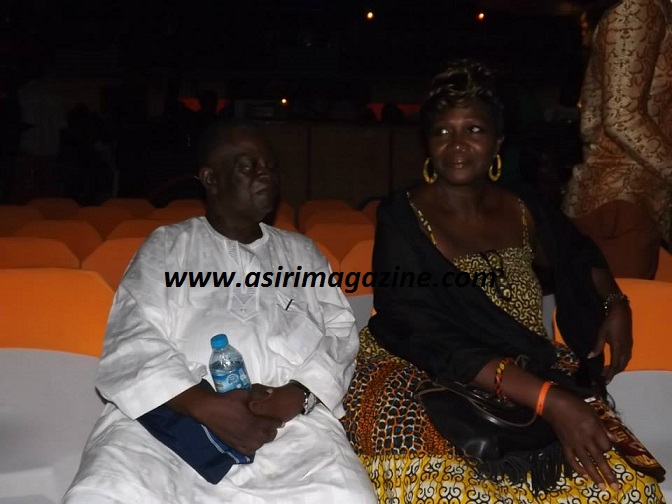 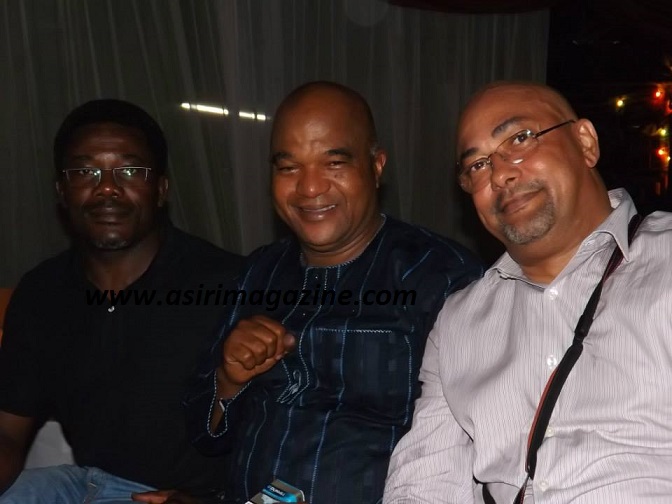 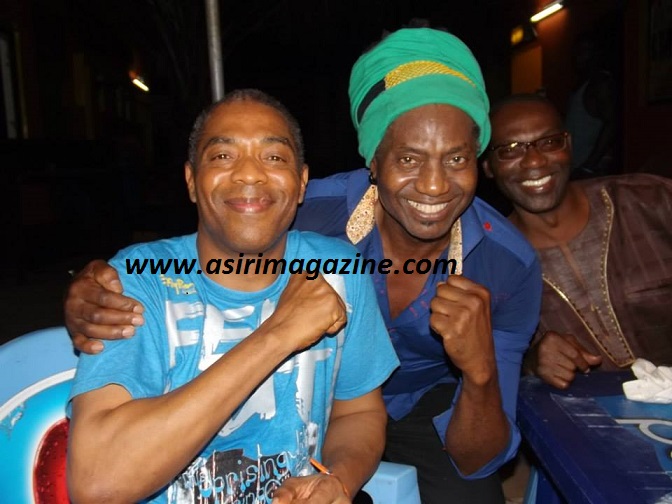 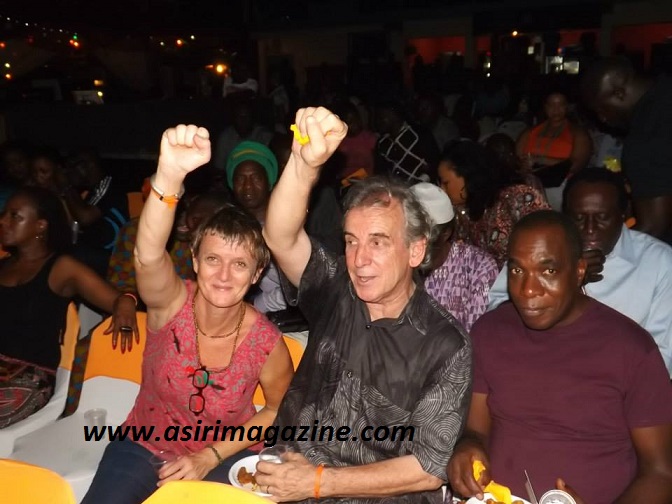 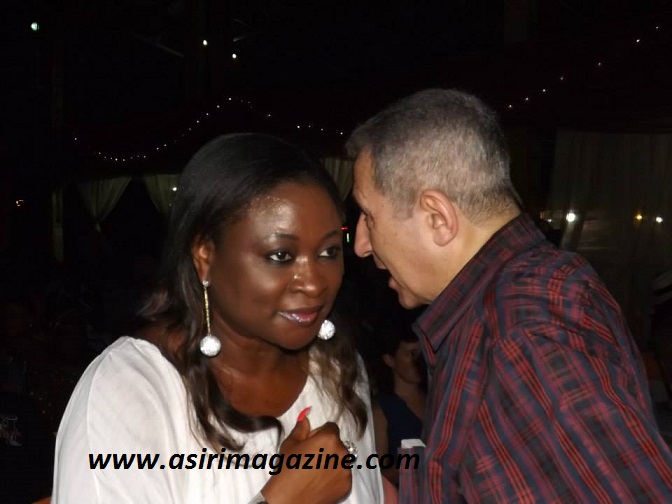 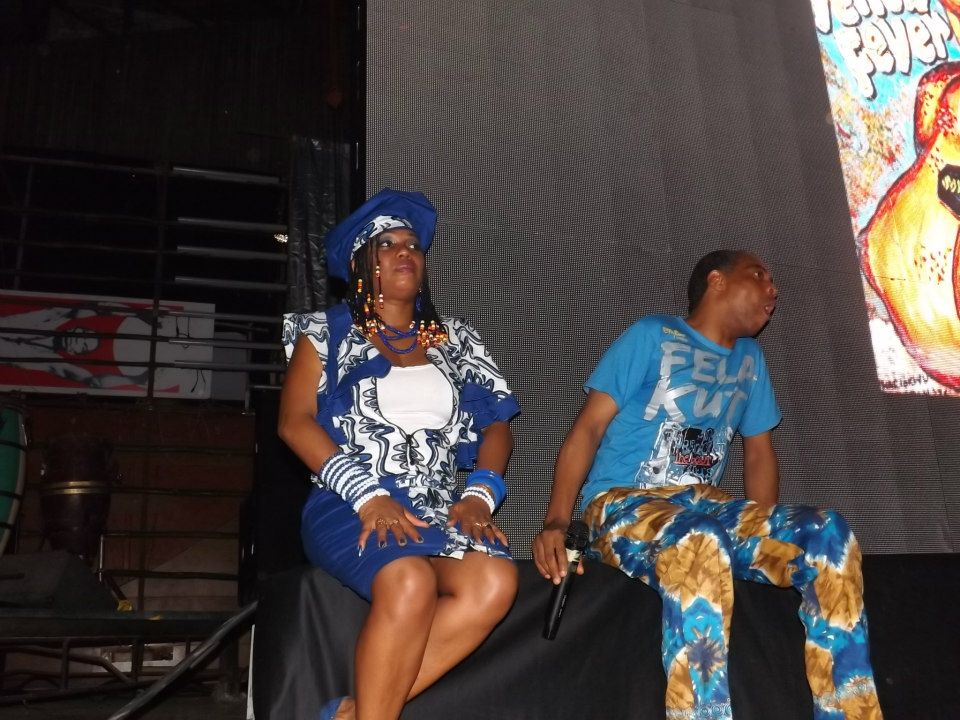 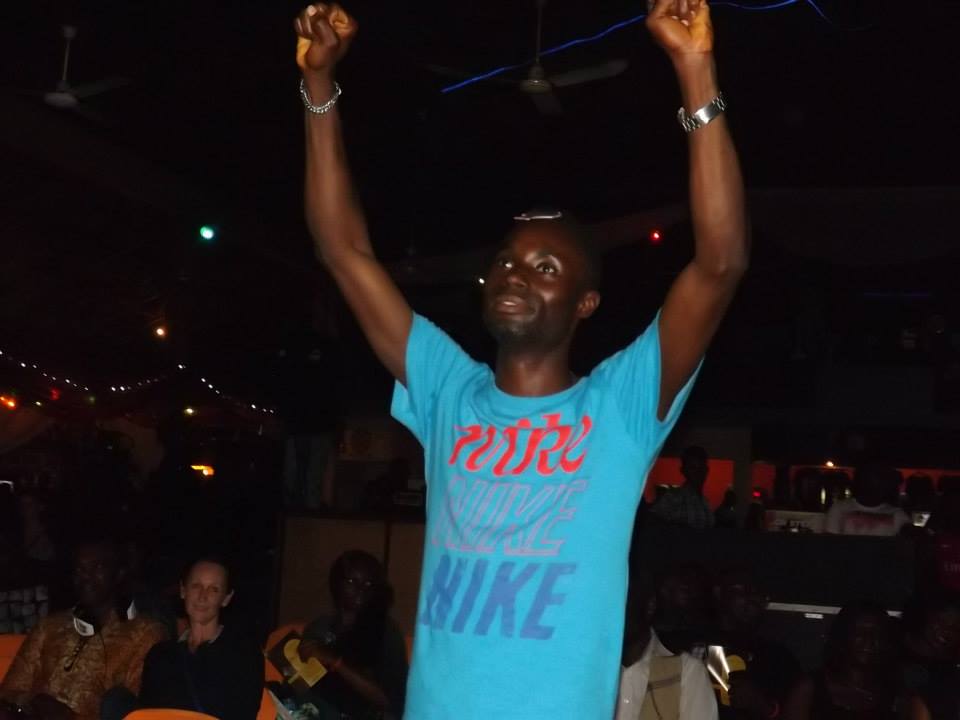 Events, News, slider The Fela we got to know. Finding Fela Film Premiere