Ibadan and its famous Mapo Hall

Have you been to Ibadan?  Once titled as the  largest and most populous city in the country and the third in Africa after Cairo and Johannesburg . To know Ibadan is to know the famous Mapo Hall.A Colonial Hall where meetings and deliberations in the 19th century was held 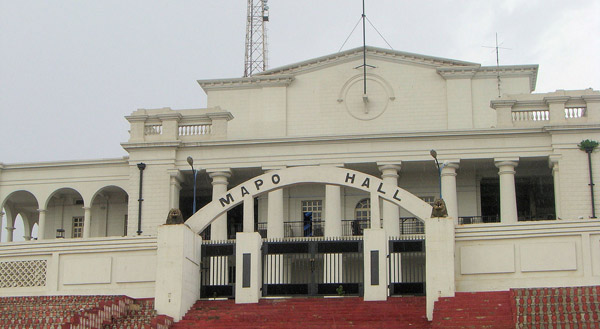 The Hall was  designed and constructed by Engineer Robert Taffy Jones in 1925 and  commissioned during the colonial era by Captain Ross .The motive behind the construction of the town hall was to provide a central and presentable building in form of a hall for the Yoruba’s in Ibadan province where they could meet periodically for administrative purposes.Captain W.A. Ross C.M.E, who was then representing the king of England in the Administration of Nigeria, laid the Foundation stone of the town hall. 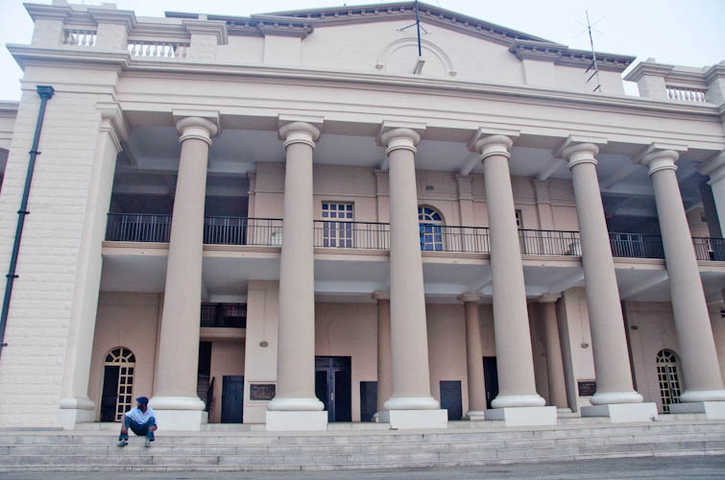 The Mapo Hall is a magnificent master piece sitting on top of Mapo hill. So next time you pass through Ibadan,try and story and see the magnificent Hall and witness the wonders of its greatness. 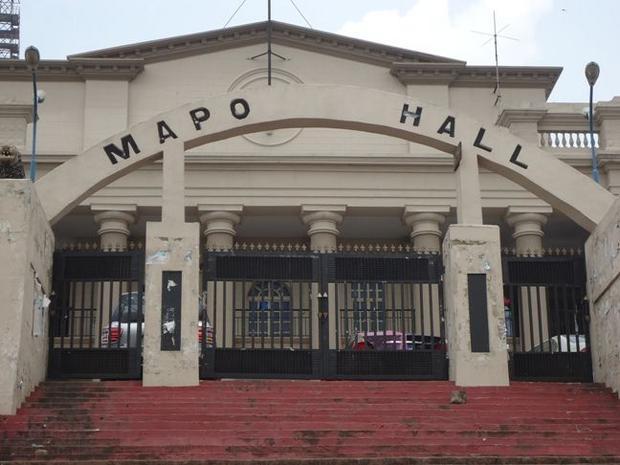 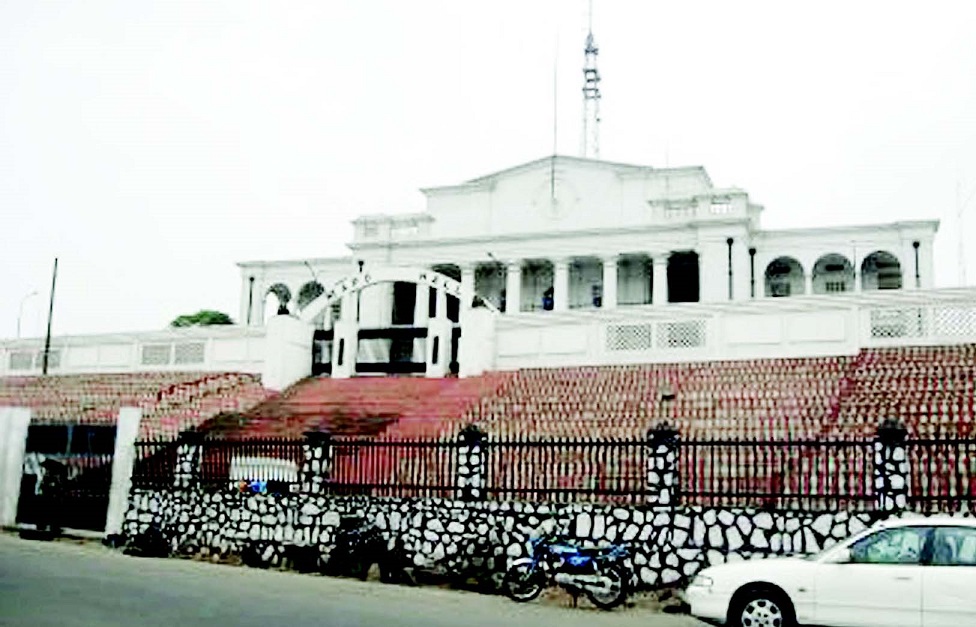 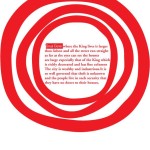 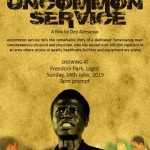