Founder of the Jelosimi Art Centre, Abolore Sobayo has announced plans for a reunion art exhibition titled ‘Convergence’ by 2006 Art School graduates of the Yaba College of Technology (Yabatech).

Speaking on the idea behind the exhibition, ‘Convergence’, Sobayo explained, “Yearly, Yaba College of Technology churns out outstanding graduates from the Art School who are filled with zeal and passion to leave their footprints on the sands of time as they explore different mediums, ideas and places.

“It’s been 15 years of graduation and art practice at different levels and the 2006 painting graduates are coming together for the first time for a reunion with an art exhibition tagged ‘Convergence’, to tell stories of their sojourn through their works.” 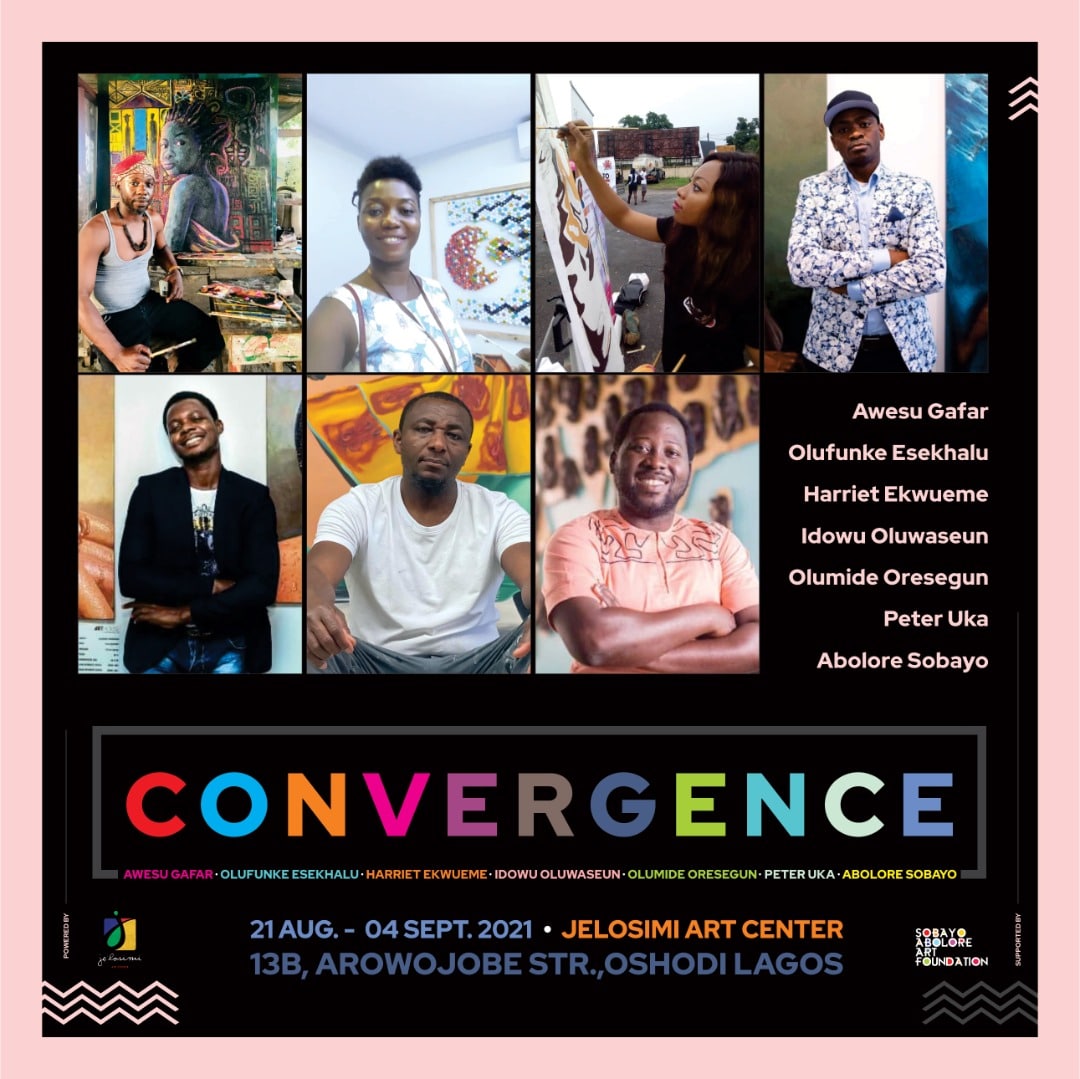 Awesu Gafar Sewanu is an indigene of Badagry in Lagos and a graduate of YABA COLLEGE OF TECHNOLOGY with a NATIONAL DIPLOMA in painting, Fine Art Department. He is an Artist with passion and Multi-Media expressionist, he works across several mediums: painting, Sculpture, Drawing, Illustrations and Graphics.

Olufunke Esekhalu Ojukwu is an artist and a 2006  graduate of the renowned Yaba College of Technology. Born in 1981, she discovered her creative talents early in life, as a kid, despite the discouragement from the family, she keeps pushing on till she got the opportunity to be part of an art competition sponsored by Lions CLUB while in secondary school (Nigerian Navy Secondary School) and won the  2nd position.

Generally inspired by everyday situations, emotions, sights and scenes, people, colours, shapes and forms of any kind that will give the nudge to create and make tangible and mostly beautifully thought-provoking arts.

HARRIET EKWUEME is a graduate of Fine Arts from the prestigious Yaba College of Technology, Lagos where she majored in Painting. She’s a multi-talented artist who has participated in various art shows both locally and internationally, earning her the coveted bronze medal at the Lagos Black Heritage Festival/Caterina de Medici painting competition of 2012 in Lagos.

Her main medium of expression is acrylic on canvas. She works as a business analyst by day, and a comic book artist and painter by night. She is married and blessed with two children.

IDOWU OLUWASEUN, 1982 born in Lagos, Nigeria lives and works in Houston Texas, USA. In 2009 – 2013 he studied at Kunstakademie Düsseldorf 2013 Master Student under Prof. Rita McBride. 2007 – 2009 he was a Guest Student at Kunstakademie Düsseldorf under Prof. Tal R, and before that from 2000 – 2006 he was at the School of Art Design and Printing, Yaba College of Technology in Lagos, Nigeria.

Olumide Oresegun is nationally recognised as one of Africa’s top contemporary painters today. A successful hyperrealist artist in the art scene for thirteen years. Oresegun earliest supporter was his mother who bought a sketch pad for him at four years of age. at the age of 19, he began his serious art training in the school of art design and printing, Yaba College of Technology.

PETER UKA born in 1975 in Nigeria is based in Cologne, Germany who has classical training in realistic figuration, images from his memory, are nostalgic, and simultaneously convey innate and timeless human emotion, breathing depth into dynamic portrayals. Scenes of growing up in Nigeria, including elements like afro hairstyles and bell-bottom jeans – the bright mannerisms and local customs are all captured in vibrant, visual narrative.

Abolore Sobayo is a graduate of Yaba College of Technology where he obtained his Higher National Diploma in Painting and later completed a Harvard Copyright-X course. Born and raised in Oshodi, Lagos, Abolore’s early life gave him an insight into the politics of our time which has inspired some of his works.

He had participated in residences, several group shows, two solo exhibitions, a number of public arts (monuments/installations) and his works have been showcased nationally and internationally. In pursuant of his belief that art should be a tool for social change, he founded Je’losimi Art Center and the Sobayo Abolore Art Foundation to engage children and youths creatively.

The exhibition-CONVERGENCE is aimed at bringing back memories, creating opportunities for young artists to be inspired through the journey of these artists and a mentoring session with the students of Yaba College of Technology as a way to give back to their alma mater. 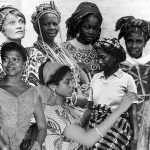 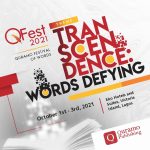