There is nothing more difficult to carry out, nor more doubtful of success, nor more dangerous to handle than to initiate a new order of things,” – Niccolo Macchiavelli

The documentary was titled Uncommon Service but when it screened one could tell that the title downplayed the sheer genius, dedication and overall brilliance of the central character, Oluyombo Adetilewa Awojobi (MD).

It opens with a picturesque view of the lush hills and valleys in the Ibara community, a town 60kilometres from Ibadan, in Oyo state. Then, as if to bring one to stark reality cutaways of a typical rural Yoruba settlement appear in quick succession, indicating that what you are about to watch is no fairy tale. Nor is it a regular tale.

Well- woven visuals of a rural hospital scene with no frivolities and only the bare necessities, interlocked with interviews with respondents from the community, University College Hospital (UCH) Ibadan where the doctor was trained, his family, etc., tell a compelling story of the power of passion, intellect and perseverance. Uncommon Service highlights the work of Dr Owojobi in his Ewura village- based hospital, Awojobi Clinic Ewura (ACE), and celebrates his life of service (he passed on shortly before this screening on April 17th, 2015).

Upon obtaining his medical degree in 1975, Awojobi was transferred to the Ewura village as the rural surgeon but unlike most doctors eager for the lure and lucre of the urban areas, he stayed beyond his service and eventually established a clinic that served the many and varied needs of the community. As exceptional as it sounds that a doctor with bright prospects remains in a rural area, Dr Awojobi proved he was aiming for the spectacular as he designed and created several low-cost bio-medical equipment and innovations that sustained the hospital.

The documentary- with the good doctor as our guide- takes us on a tour of a series of inventions and adaptations that have ensured the hospital remains effective and affordable for the community. We are shown the earth dam and wells with channels created for water supply, which ensure the hospital is completely self-sufficient in water, and a fabricated concrete mixer. We also see a fabricated operating table raised and lowered by a simple hydraulic jack, the manual blood centrifuge used to determine PCV levels and run by pedalling, the boiler made from an old propane tank and fuelled by burning corncobs, and the makeshift ambulance derived from a cut-out tricycle. All made from materials readily available in the village, and running without electricity or expensive generators.

Interviews with Awojobi’s teachers at UCH Ibadan confirm reports that he was the best graduating medical student, interviews with the community reveal how much of an impact his over 30-year presence has made on them. More revelations also come in when we see members of staff- doubling as janitors and handymen- negotiating the purposes to which the monthly profits or losses will be put, in the open salary scheme which they operate.

Although the movie lauds a very laudable individual, it subtly makes a poignant statement about the value and purpose of one’s life. As it closes with Dr Awojobi exchanging pleasantries with an elderly patient you are left grappling with the question ‘what am I doing with MY life to help my community’.

The Film was screened over the weekend at the iREP Monthly Documentary Film Screening Series at Freedom Park Lagos. 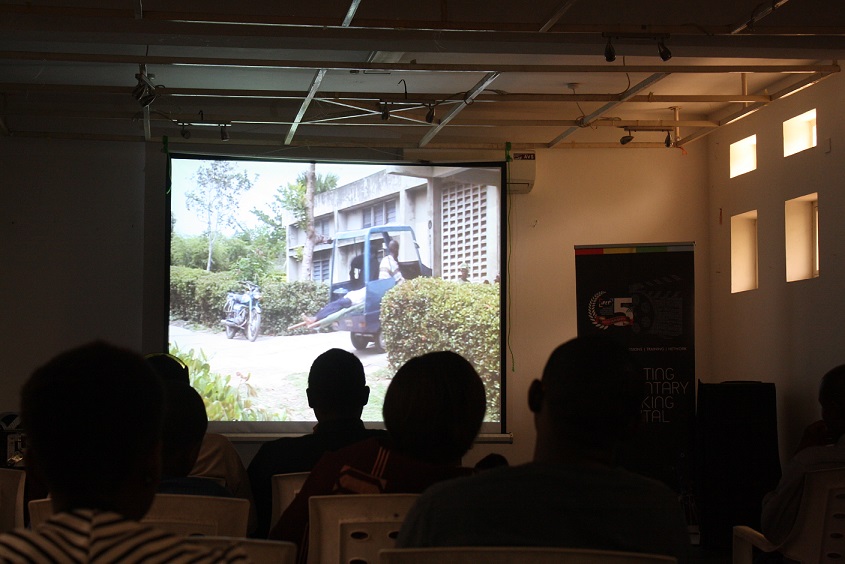 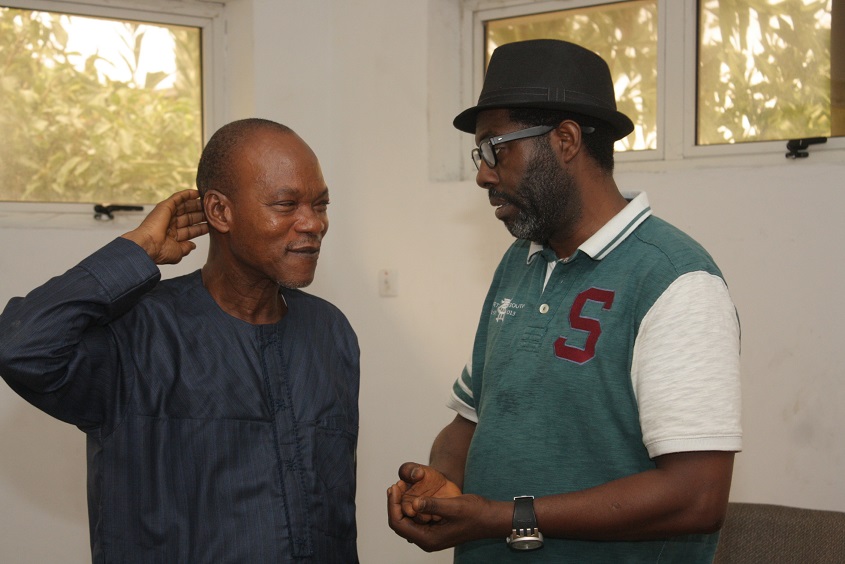 Director of the film,Deji Adesanya and Femi Odugbemi of iREP 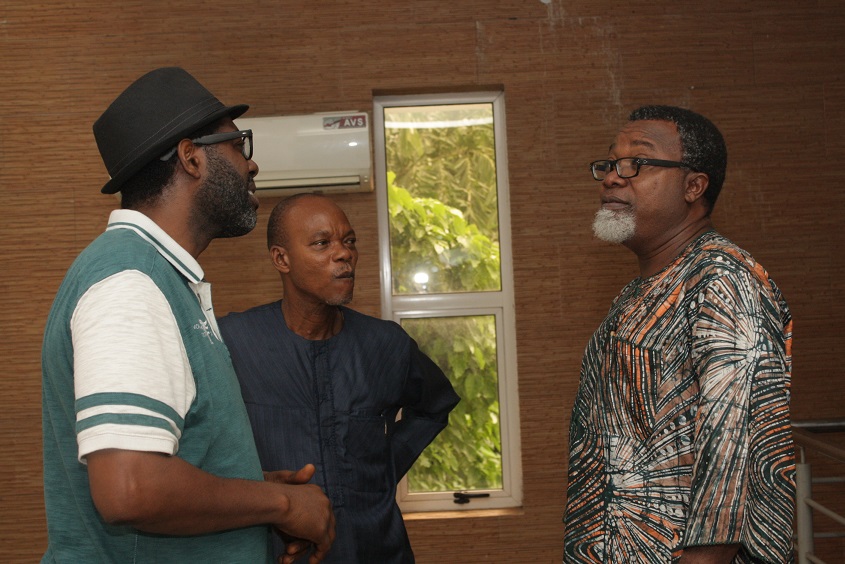 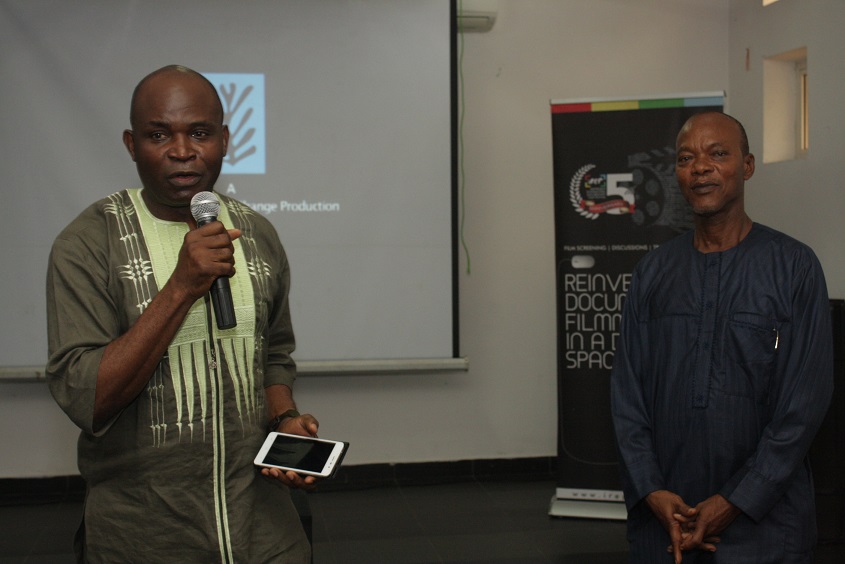 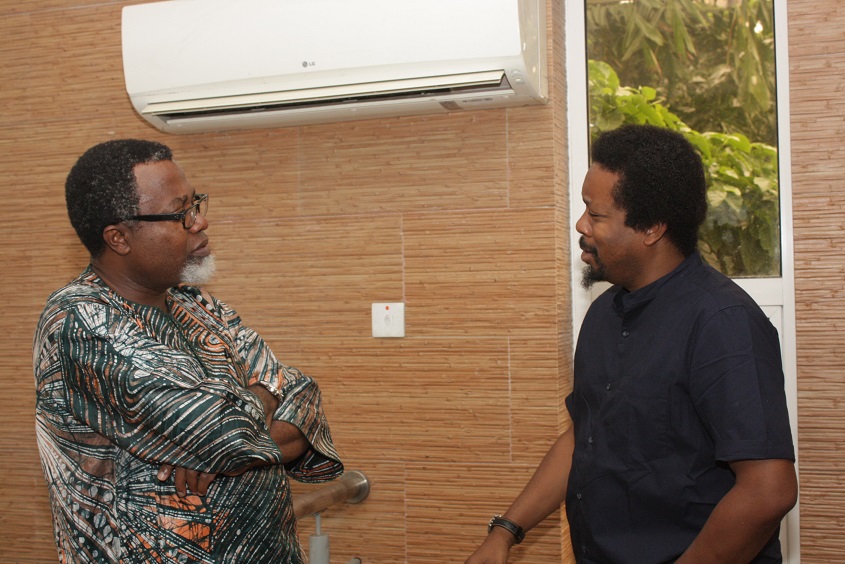 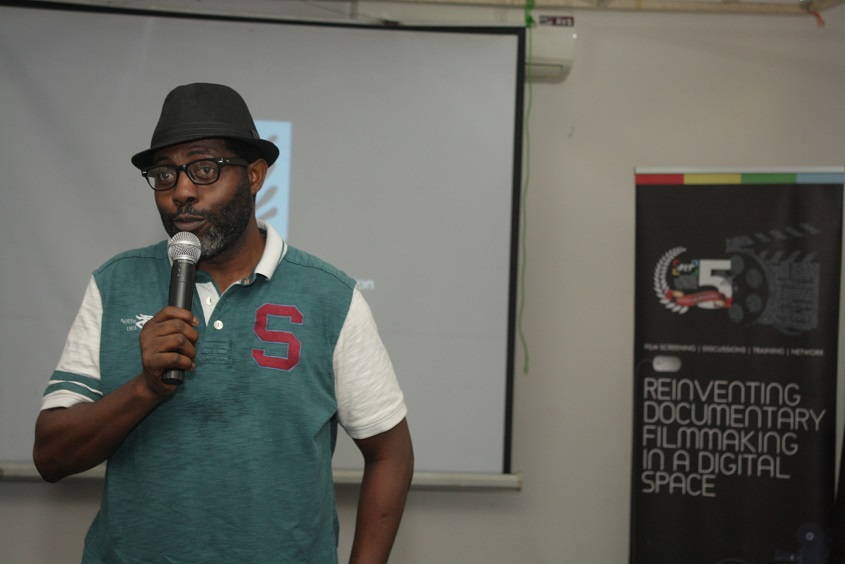 Femi Odugbemi of iREP introducing the film at the event. 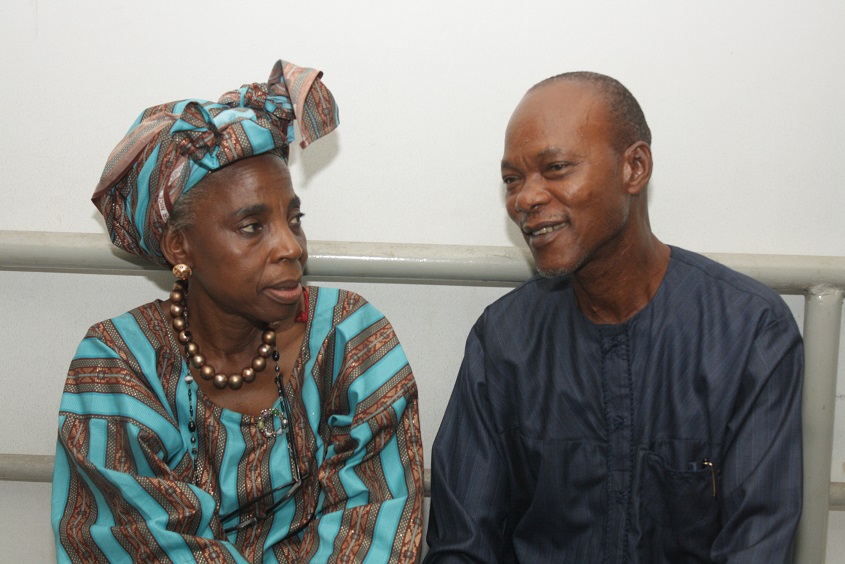