The Toronto International Film Festival (TIFF), which has an outstanding reputation for showing the best films from around the world, announced yesterday its selection of the captivating movie 93 Days for this year’s screening.

Danny Glover in 93Days The Movie.

The highly anticipated premiere of 93 Days will take place at the TIFF on Friday, September 9th, 2016 at 9.30PM at the *Isabel Bader Theatre in Toronto, Ontario, Canada.

93 Days has been labelled as one of the most important movies to come out of Nigeria. The true-life movie details the Ebola epidemic in Nigeria, which had the entire nation at a standstill.The movie gives a true account of how Nigeria was faced with the first case of the Ebola Virus and the victory the country achieved when the disease was eradicated after 93 Days.

Ebola found its way to Nigeria when American-Liberian, Patrick Sawyer (Keppy Ekpeyong Bassey) collapsed at the Muritala Muhammed International Airport in Lagos and was rushed to First Consultant Hospital for exhibiting symptoms of fever. After careful observation, the team at First Consultant Hospital led by Dr Ameyo Adadevoh (Bimbo Akintola) believed Mr Sawyer’s illness was more severe than fever and not long enough; he was diagnosed with the Ebola Virus Disease. Then, the journey began on how to control the spread of the life-threatening virus that could result into a national outbreak. 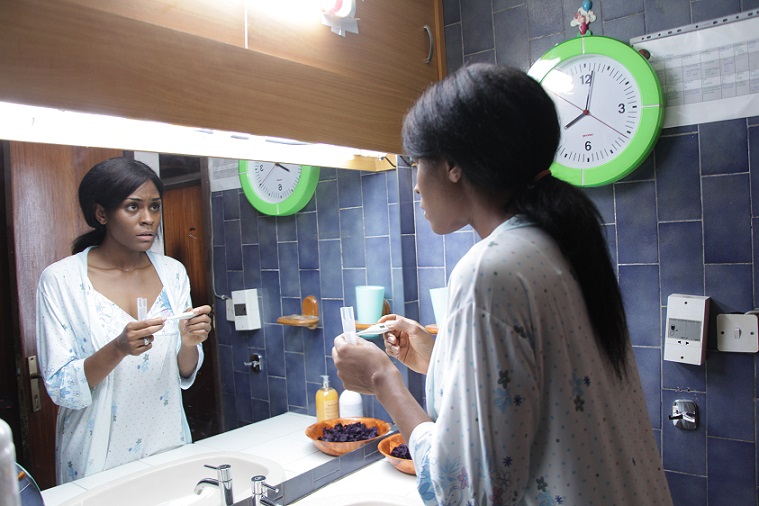 “93 Days is a masterfully crafted incredible story of bravery and sacrifice and is definitely a must see. It showcases the best of Nigeria, it’s powerful, gripping and an emotive piece. I am proud. “–Bolanle Austen Peters, Producer, 93 Days The Movie 93 Days is a powerful movie that details defeat, triumph, heroism and a country’s determination to protect its people. With the expertise of talented producers, cast and crew, Nigeria tells its own story through film.

WATCH THE TRAILER BELOW:

PICTURES:Third Festival Colloquium with the Ooni of ile-ife. Celebrating...