Ace Film Maker, Kunle Afolayan, launched Kulture Centrik in grand style, at his birthday party. The son of Ade Love, also one of the greats of Nigeria film industry, has shown that he is not only a film maker, but an Omoluwabi. A term which describes the cultured Yoruba man. 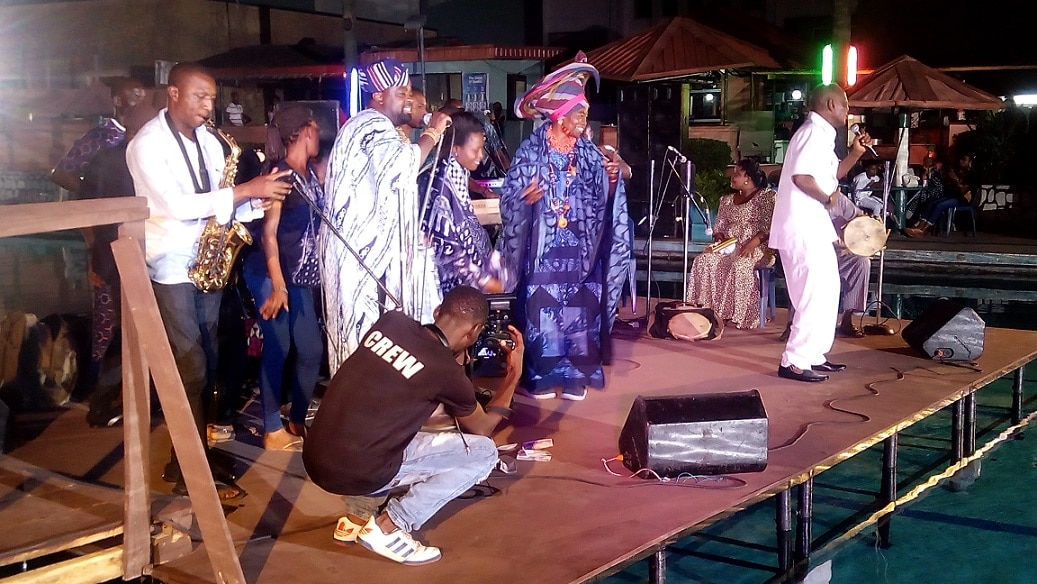 Kulture Centrik, is a monthly event brand, which will celebrate Nigerian culture, arts, and heritage. It is also the filmmaker’s birthday gift to his friends and fans.

The birthday party which held at Ikeja Airport Hotel, on Thursday night, 29 September 2016, opened with masquerades chanting, scintillating steps by a dance troupe, and the filmmaker announcing his presence by paddling a canoe in the hotel pool. 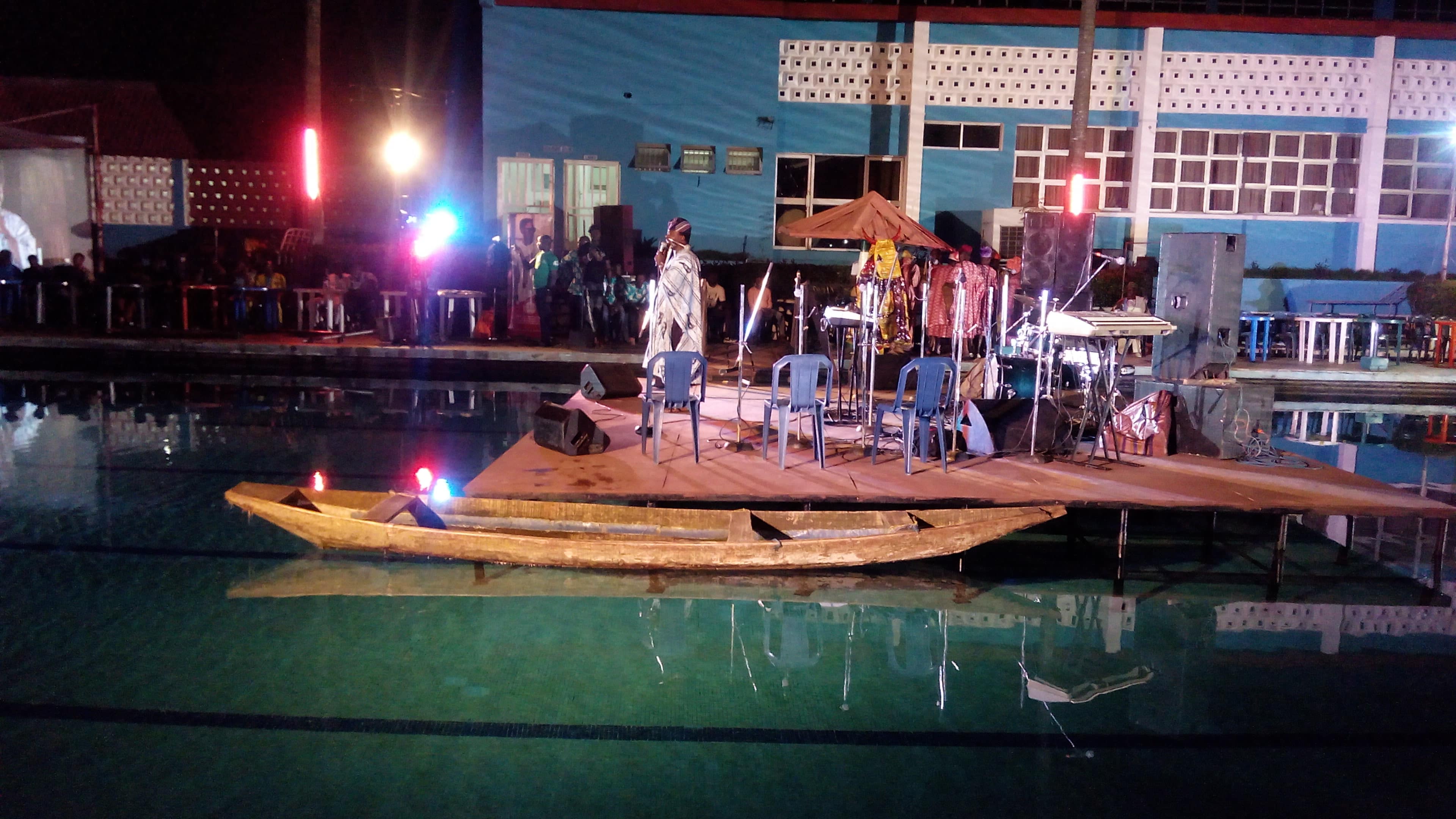 Top government officials, and the cream de la cream of the Nigeria arts industry were in attendance. All of them gorgeously dressed, in various traditional attires. 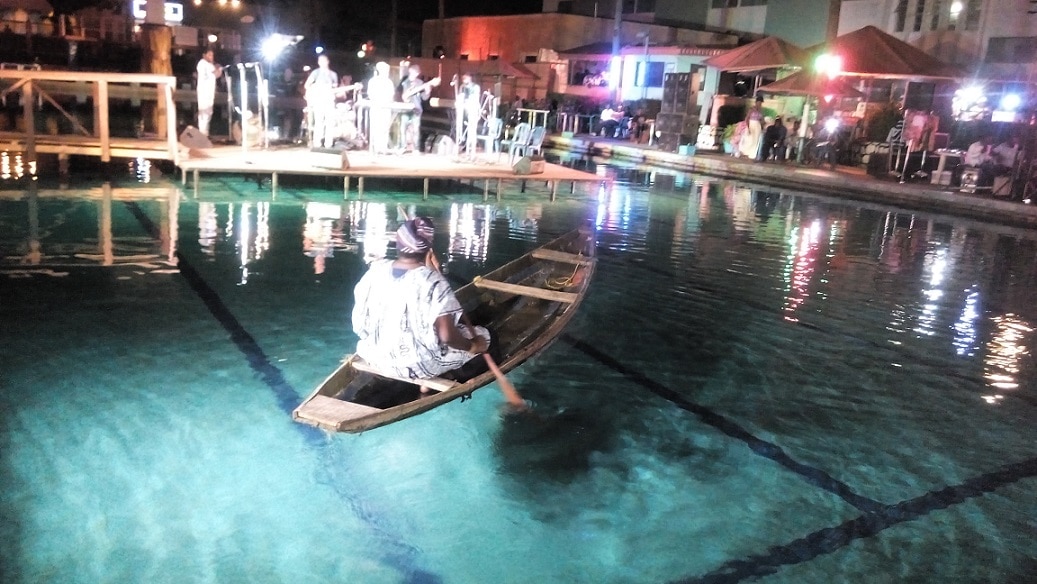 There were amazing musical performances. The members of the audience were eternally thrilled. GT Da Guitarman, a Nigerian soul artist, opened the floor by performing his hit single, Ejika. This was followed by a performance by the legendary Adekunle Gold, Jimi Solanke, and not forgetting the Waka queen herself, Salawa Abeni. 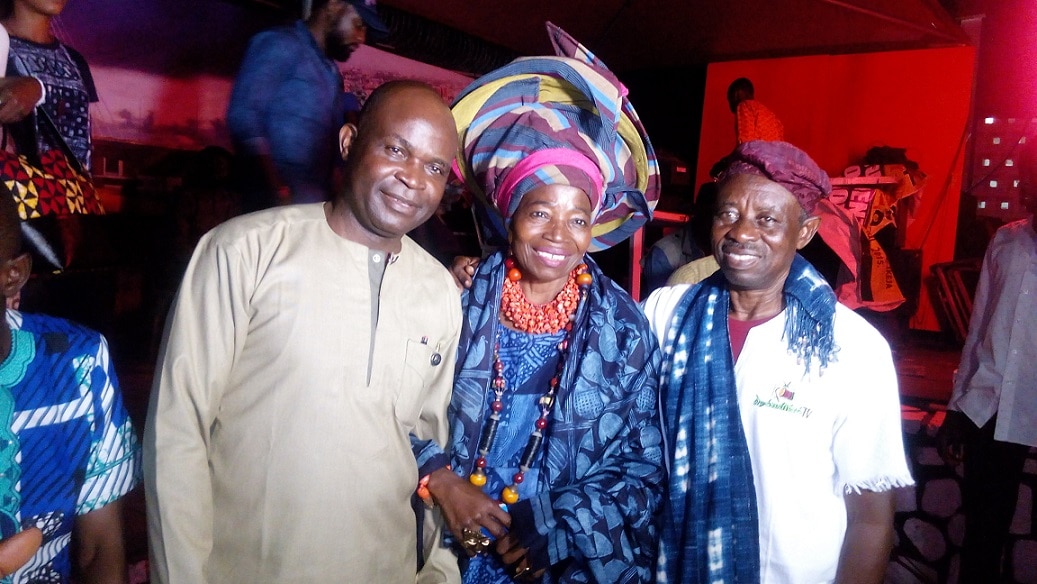 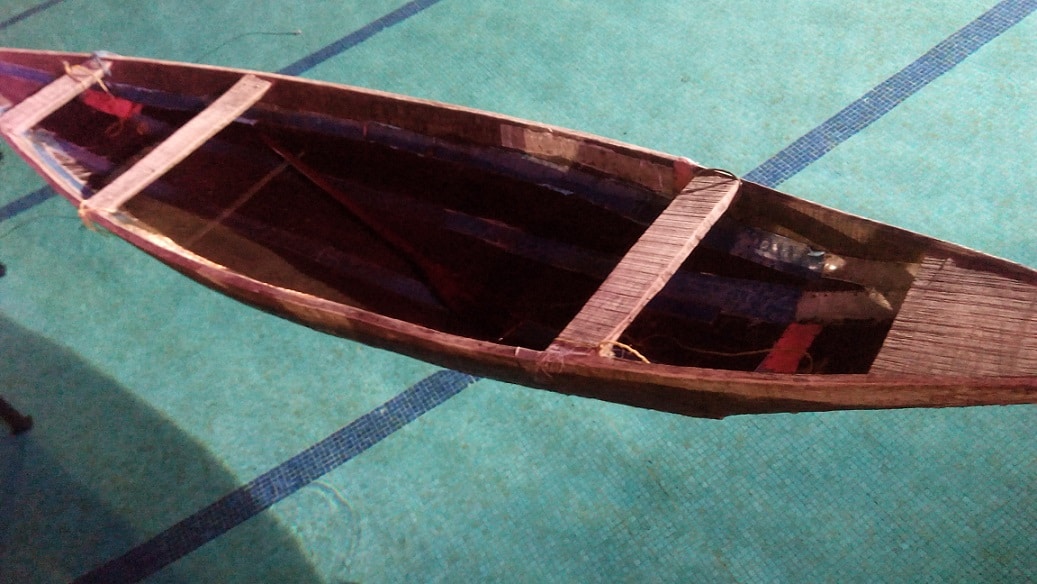 During the opening address, Mr. Afolayan said that Kulture Centric will be a monthly event, and its goal is to celebrate the arts, culture, and heritage of the great people of Nigeria.

We say a Happy Birthday to Mr Kunle Afolayan! May your days be long!