Max Weissenfeldt and the Polyversal Souls Set to Perform In Lagos

Goethe-Institut Nigeria cordially invites you to join us next week for a concert with German-based band The Polyversal Souls.

The concert will take place at Freedom Park Lagos by 7pm on Tuesday, May 17, 2016,and before that will be a Workshop on Monday with members of the German music band. Polyversal Souls is currently on a West African tour featuring Guy One and Florence Adooni. The German based group who who have over the years toured major African countries including Ghana,Togo,Ivory coast and Nigeria are coming back for a concert sponsored by the Goethe Institue. 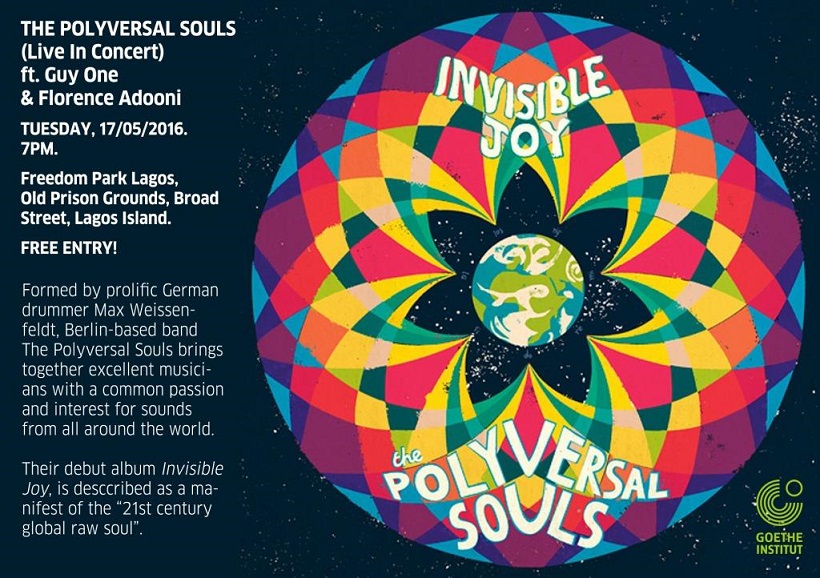 In 2014 the Polyversal Souls toured Ghana twice, supported by the German Federal Culture Foundation (Kulturstiftung des Bundes). Their tour included a live appearance along with their collaborating artists Guy One and Alogte Oho Jonas, who are both key figures of the vital music scene of North-Ghana’s cultural capital Bolgatanga. This show was also broadcasted on Ghanaian national TV. The Polyversal Souls with Guy One at Roskilde, Denmark in July 2015. 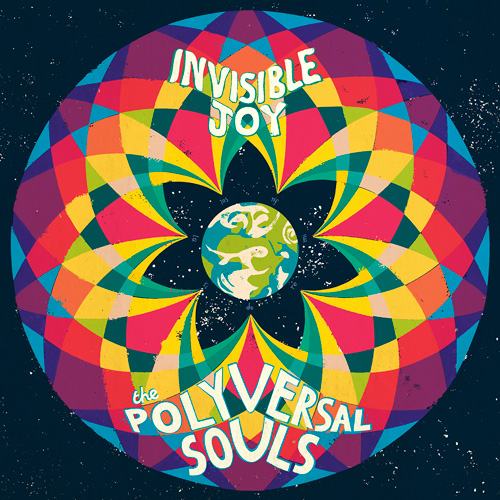 In early 2016 Max made a further visit to Ghana to produce the second Polyversal Souls album called „This is Bolga!“ which focuses on the various collaborations with the top artists of Bolgatanga which came into existence over the past years: aforementioned Guy One and Alogte Oho Jonas, further gospel singers Florence Adooni and Ana’abugre and Kologo players Bola Anafo and Amodoo. As a spin-off a full solo album with Alogte Oho Jonas, backed up by the fabulous Lizy Ma’aho, was realized. Further, Max produced a 7“ with South-Ghanaian roots reggae spearhead Y-Bayani.