The Beauty and Ruins of the 1914 Amalgamation Building.

Recently, while on a research for deep cultural content, along the shores of Opobo kingdom in Rivers State, about the legendary King Jaja of Opobo and the adaptation of the Igbo language by the people of Opobo Kingdom as opposed to their indigenous ‘Ubani‘ language, I came across an historical monument of high value.

During our routine breakfast stopover at Ikot Abasi,which is a 15 minutes boat ride from Opobo Kingdom,(Ikot Abasi means A land that belongs to God in Ibibio language) with the conventional servings of pepper soup and rice synonymous with the people of the south-south, I stumbled upon a signboard which read ‘Ikot Abasi Home of Nigeria Amalgamation Building’.

I was overwhelmed with joy to be able to pay a visit to the place where the declaration of the Amalgamation of the Northern and Southern protectorate, was made by Sir Lord Lugard which formed and established Nigeria as a country and also the place where General Olusegun Obasanjo (the then Commanding officer of the Nigerian Army) and General Philip Effiong of the Biafran Army signed the declaration of cease-fire that brought to an end the Nigerian civil war in 1970. I envisioned a thrilling day.

Over the years, there has been gross negligence of other sectors in the nation’s economy with undue and overrated advantage placed on the upstream and downstream sectors alone.

With our diverse and numerous cultural and historical landmarks and monuments, Nigeria as a nation still gets little or no revenue from the Tourism sector. Sources and places for tourist attractions are being left to rot by the day without considerations for the cultural and historical value of our country and the right of the future generation to partake of these historical artifacts.

The Nigerian government needs a take a cue from developed countries and learn to safeguard and prune their historical landmarks because a country without a history and identity is no country at all.

The beauty of the building and a puzzle that I can’t solve is how the building despite its heavy neglect and lack of care is still standing.

See Pictures of the Amalgamation Building Below. 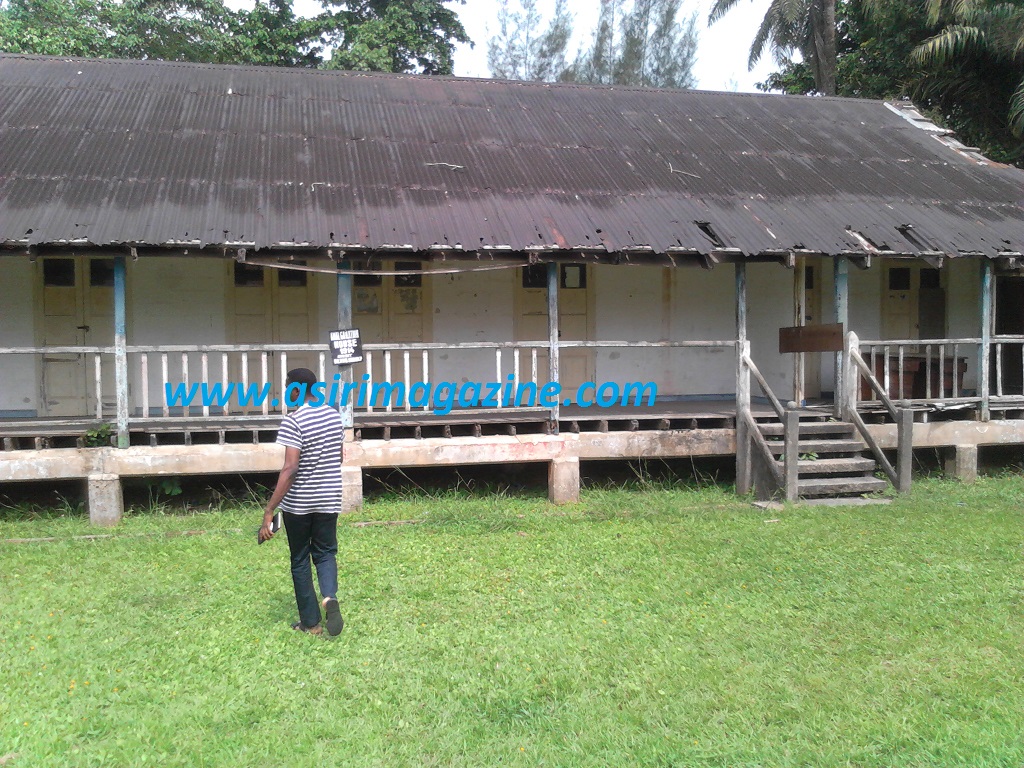 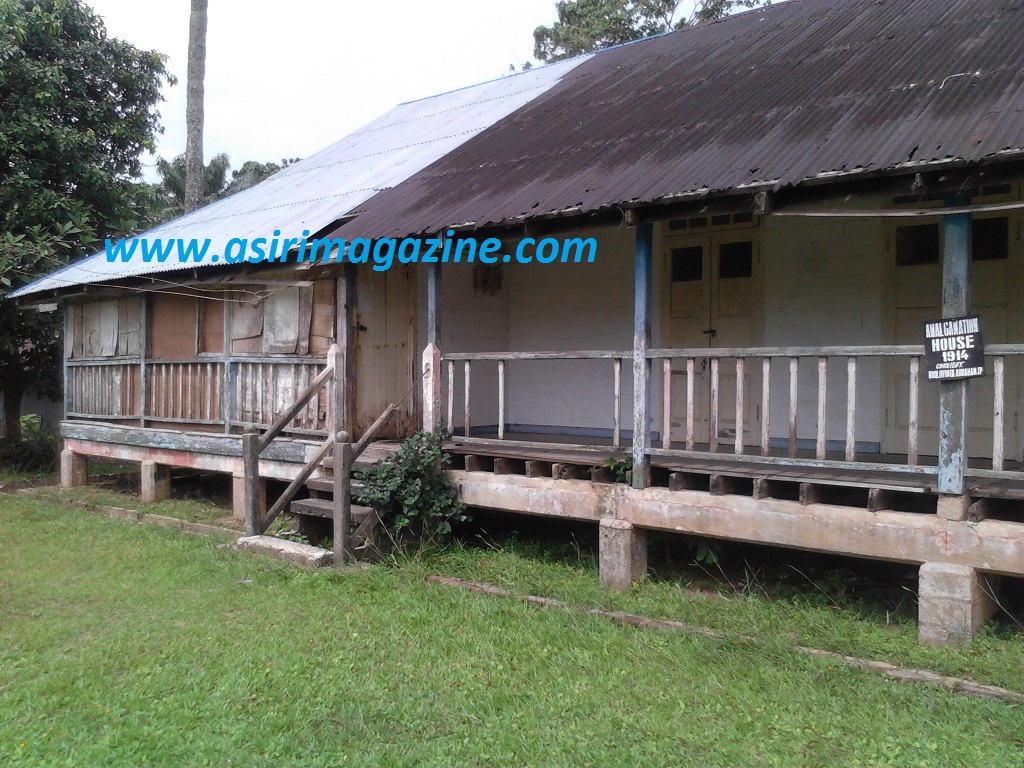 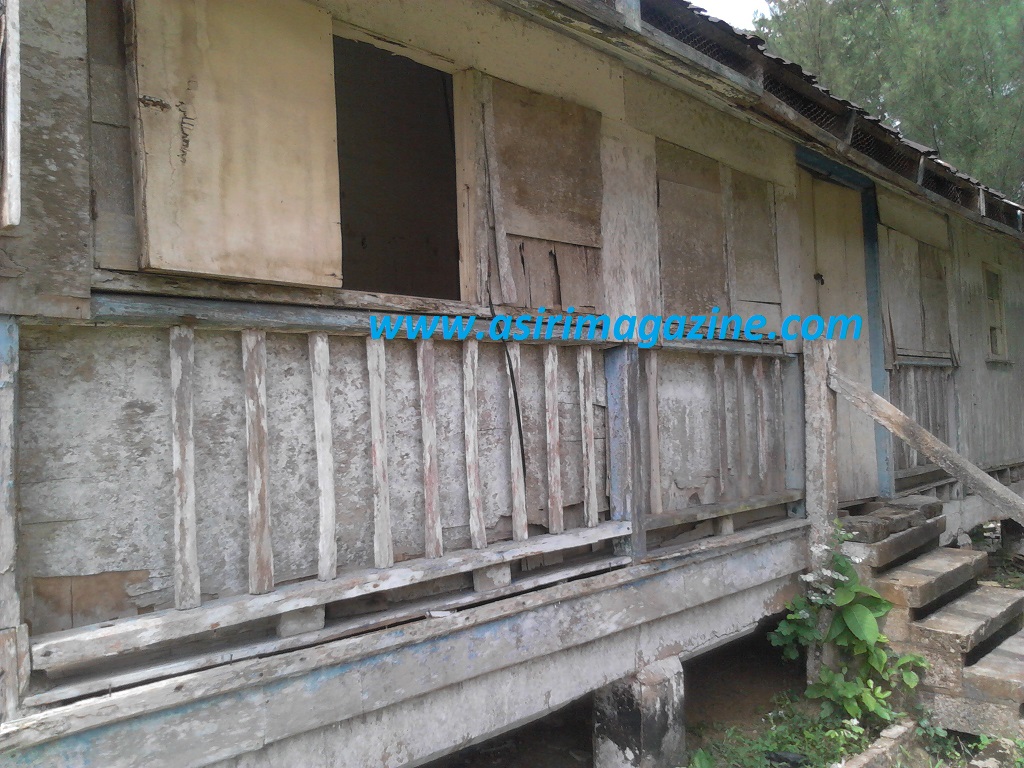 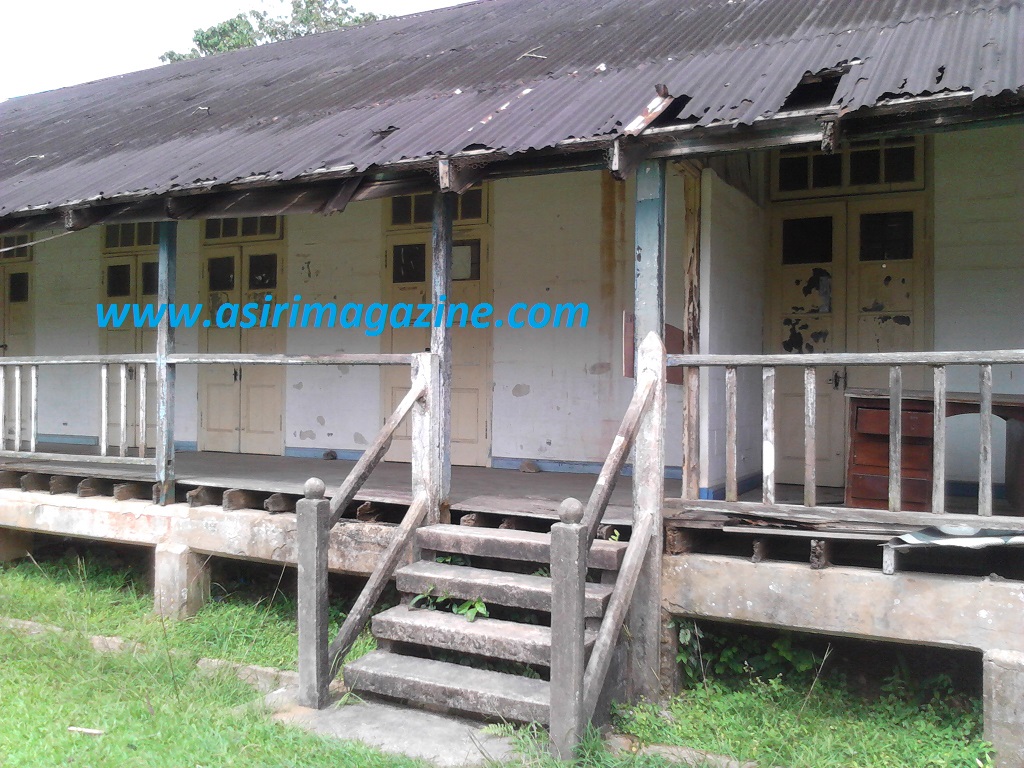 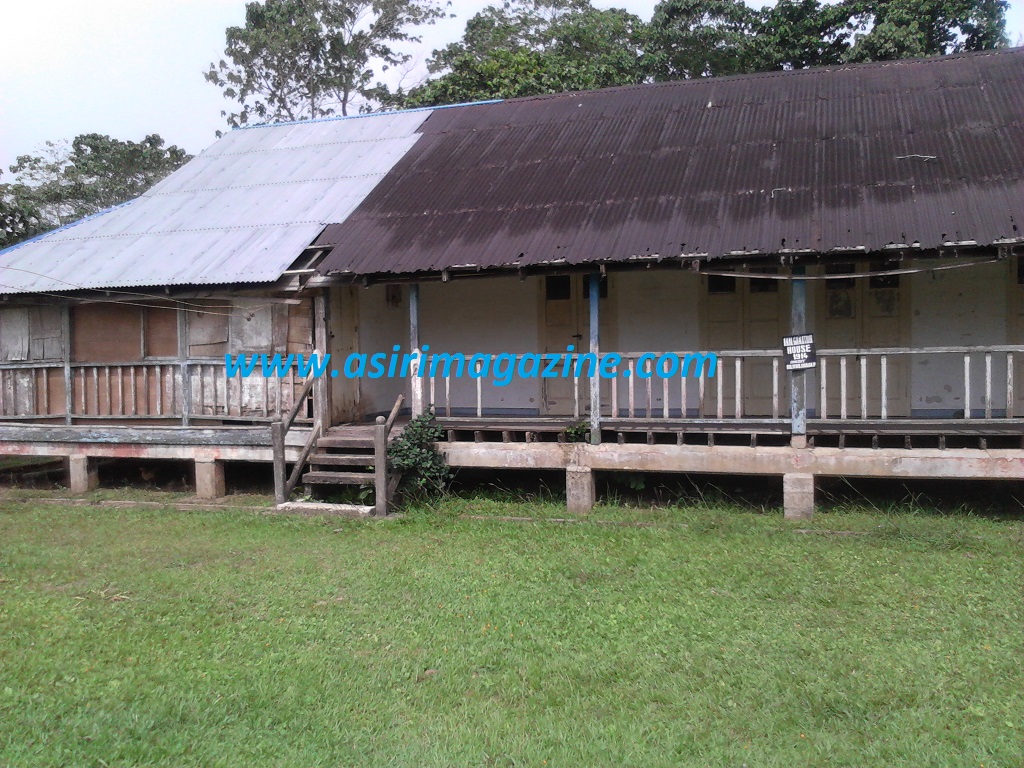 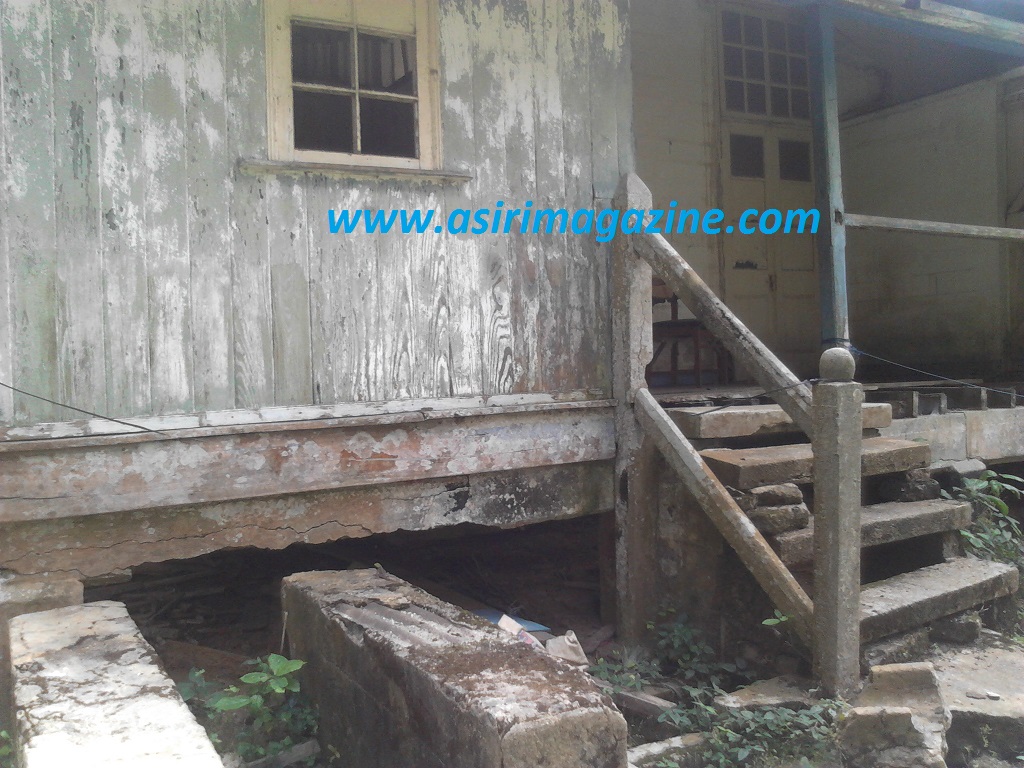 Article, slider The Beauty and Ruins of the 1914 Amalgamation Building.