The Famous “Obia Market War” of the Kalabari Kingdom.

Chief Igbanibo Will Braide of the Barboy house was an extremely wealthy man who made his money from the trade of Oil in the Delta region in the 19th century. The king and some high chiefs of Kalabari became threatened by the great wealth and power he had amassed over the years.

Heeding the warning of his brother-in-law through a hand held xylophone language (it was mostly used by Chiefs and important people of the old), Chief Igbanibo fled to Iwofe; a town in Ikwerre in order to escape an assassination attempt. 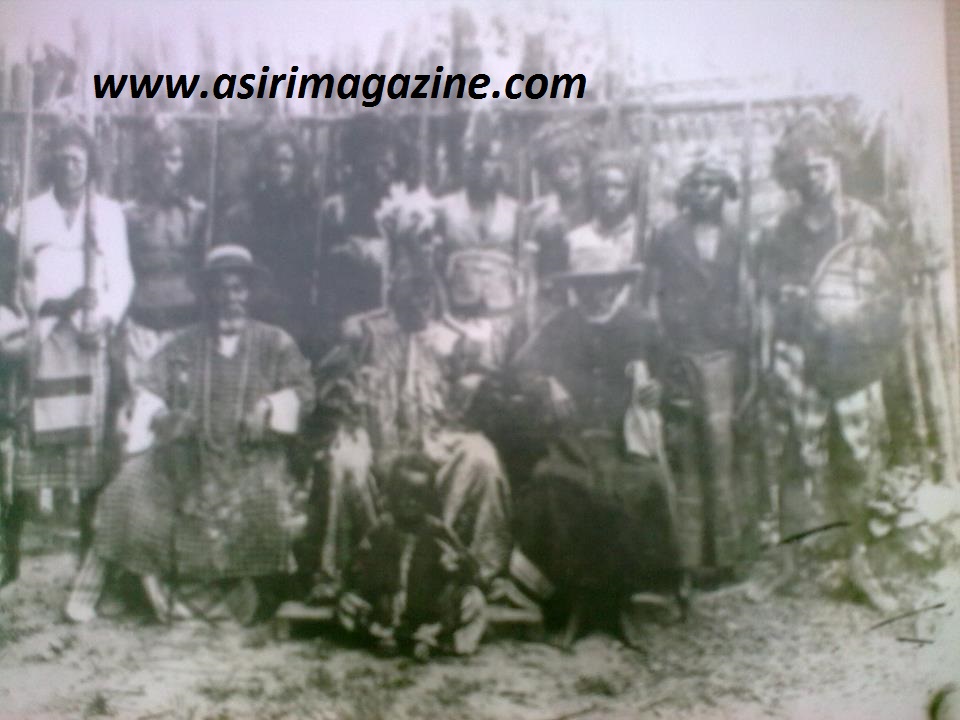 Chief Wilbraide and his band of soldiers during the war in 1879.

During that period of war, the sales and distribution of Oil trade in the region was gravely affected and an interjection from the then British Consul Hopkins to broker peace ensued.

He invited the warring parties aboard a warship and asked King Jaja of Opobo, the king of Okirika and other Bonny chiefs to act as arbitrators. The outcome was a “Perpetual Treaty of Peace” between Chief Will Briade, the King and Chiefs of Kalabari.

Surprisingly, the civil war wasn’t fought on Kalabari soils but on neighbouring lands.