How Qudus Onikeku Re-Defined Contemporary Dance with ‘We Almost Forgot’

Prior to the the premiere of ’We almost forgot’,Qudus Onikeku has always been the stubborn,energetic creative dance act whose love for dance,art and using body movements to tell those restricted thoughts in our mind. He knew his onions.

Everyone knew he’s game and knew he was going to cause some ‘big ‘gbege’ in 2016.Baba Ibeji as he’s also known as is a man of many colour,so you will appreciate his act if your level of creativity and thinking is only multi-layered and colorful as the man called Qudus.

The Premiere of his new production was firstly premiered in Berlin,Germany. Since we didn’t follow him to Germany,we only got a taste of his production via pictures that went around and in readiness for the Lagos Premiere at Freedom Park,Lagos we got more pictures and  our appetite grew large.

D-day came here finally and the heavens opened its windows and blessed the day with tears from angels above,Qudus being a Yoruba man saw the blessing but wanted the rain to stop,to hire a rain-maker would be a sacrilege . So he let it pass.

Hours later the rain stopped and people started making their way to the venue,Couple of minutes to the kick off for the production. Whisper here and there,no one exactly knows what the production is all about except for the production team that was at the Berlin Premiere. We didn’t all follow him to Germany naww!

The evening kicked off with the former Director of Goethe Institut Marc-André Schmachtel announcing the production as part of the Lagos Live Art Festival and as a final act for his 6 years journey in Nigeria.

The lights came up and then it began. Qudus Onikeku and his team took us on a journey of pain,sorrow.on how we almost forgot how human we were. The Dance play itself was an perfect interpretation of things we think about but to scared to talk about;the plunge of Africa into civil wars,crisis  here and how we still function like zombies among the chaos flying around. Powerful dance sequence and perfect interpretation of pain,love,struggle,compassion,guilt and war.

55 Minutes later the audience  rewarded Qudus and his Production team with a standing ovation that has never been witnessed before at Freedom Park Lagos,nor in any art circle. The audience went on and on clapping,screaming almost forgetting the need to rush home. The effect was amazing.

His name is Qudus Onikeku. Remember him. #WeAlmostForgot.

See Pictures from the Lagos Premier Below. 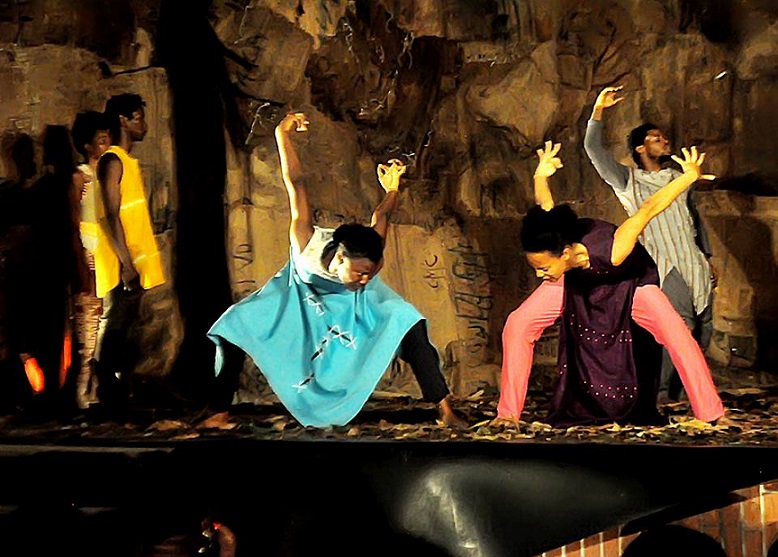 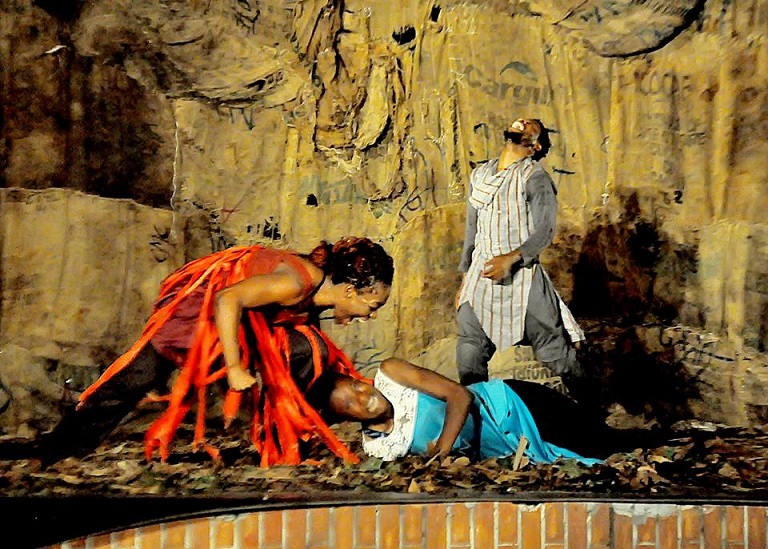 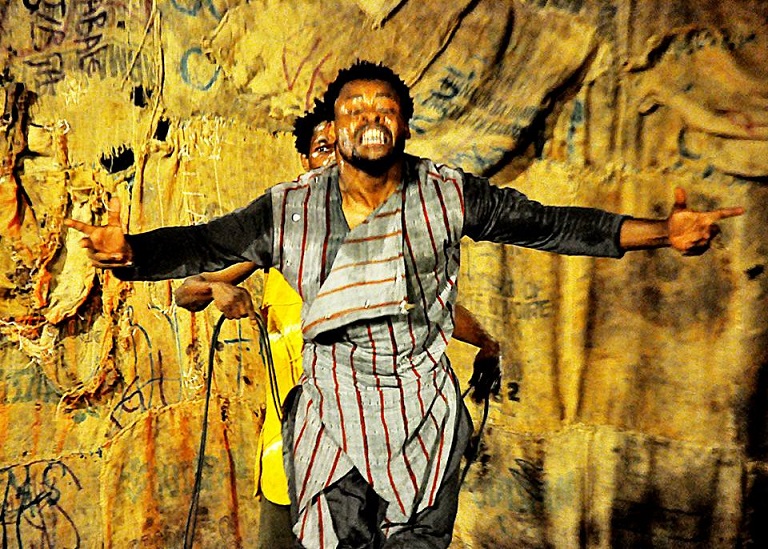 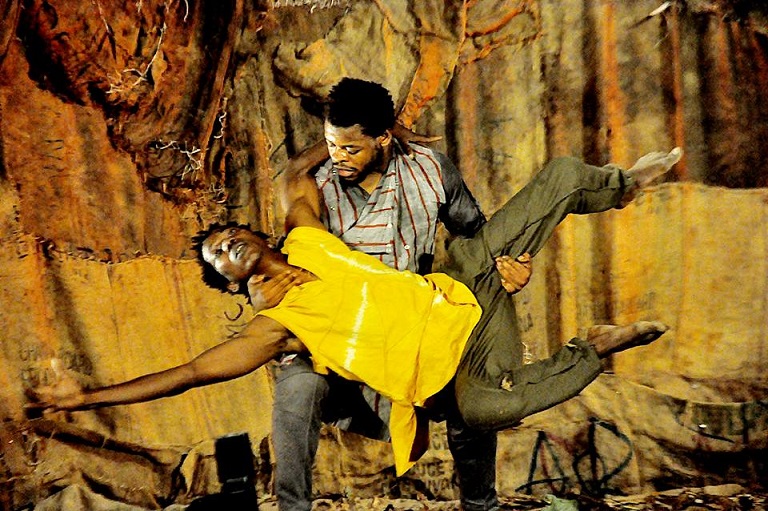 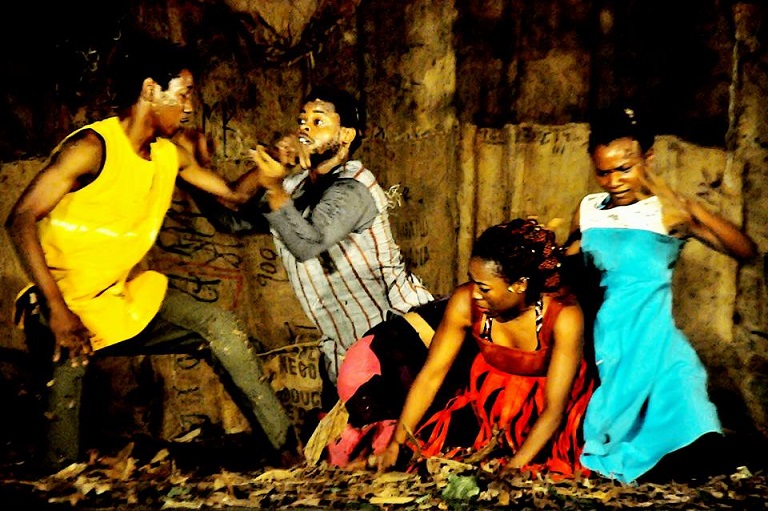 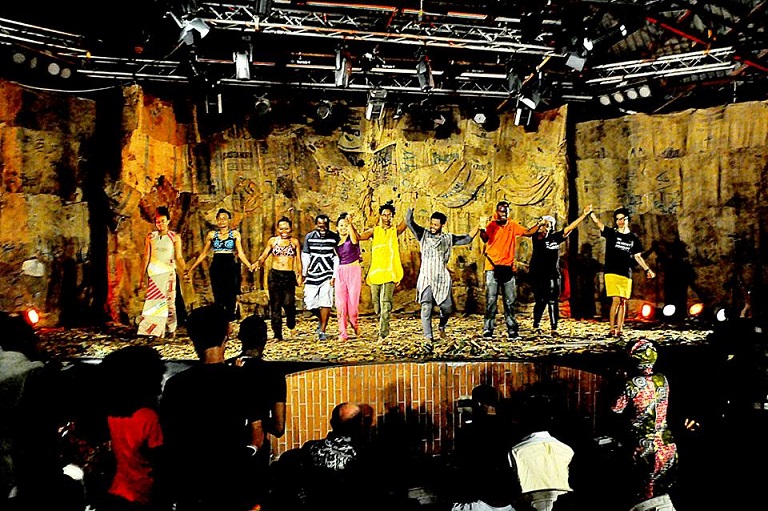 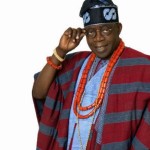 “The Yoruba nation is in a state of arrested... 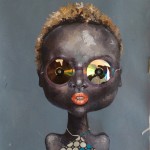 Exclusive: “Being female causes me to try harder to...