Crown Prince of Benin Installed as Edaiken of Uselu 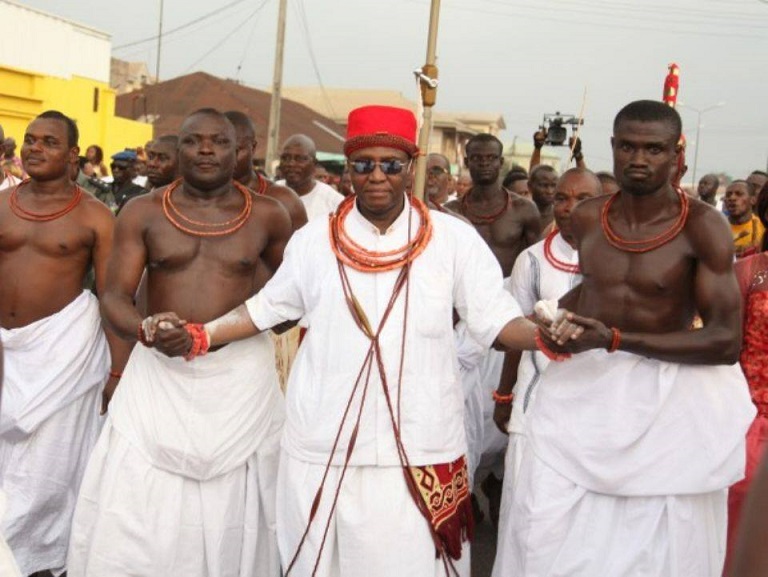 The Edaiken is the heir apparent to the throne of Benin kingdom. The title first came into existence during Oba Ewuare’s reign in 1440. The first Edaiken was Prince Kuoboyuwa. As the eldest son of the Oba and as he is heir apparent to the Benin. Before the Edaiken is invested with all the powers of his office, he must be initiated to the royal palace society of Iwobo where he would be conferred with the title of Ukoniwebo. Thereafter he must be invested as Edaiken before he proceeds to live at Uselu his official residence.

Edaiken is once of the Uzama who belong generally to the group of Chiefs usually referred to as kingmakers but in actual sense they officiate at the crowning ceremony of a new Oba. In Benin parlance, kings are born and not made.

When an old king passes away, the Edaiken remains in his position until the royal funeral ceremonies are over and he is proclaimed as king and crowned. The royal funeral rites of departed and the coronation ceremonies of the new Oba that immediately follows the King’s demise last about three months. 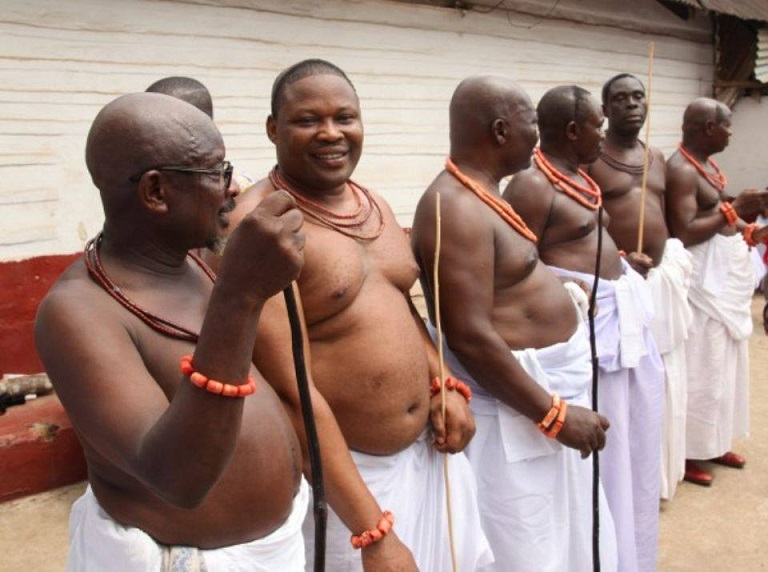 Benin High Chiefs during the ceremony 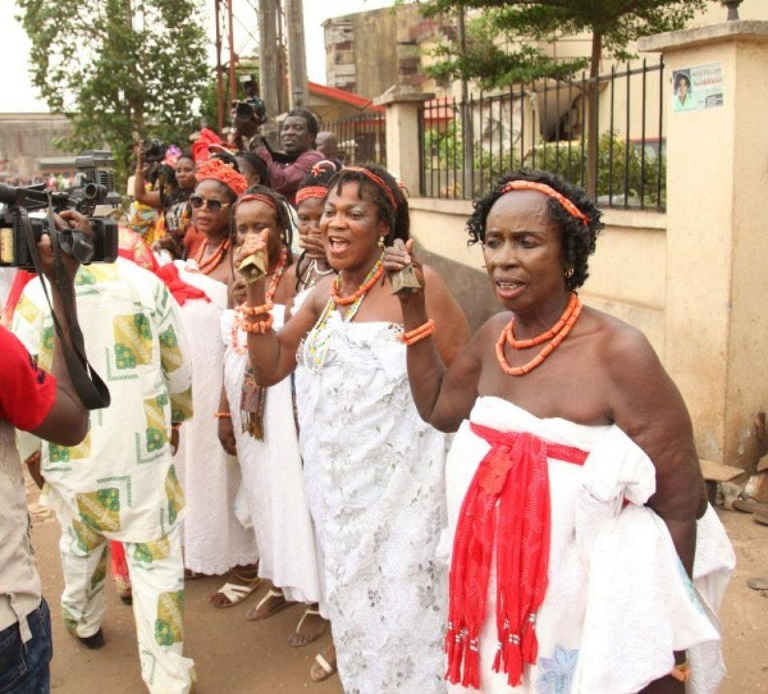