Faaji Agba,Ota Benga and 30 other Documentaries to be Screened at iREP 2016

The 2016 i-Represent International Documentary Film Festival is the sixth edition of the popular annual festival, which is the biggest on the West African coast and it is scheduled to hold from the Thursday 24th to Sunday 27th March 2016, at Freedom Park, Broad Street, Lagos, Nigeria. The 2016 Festival is conceived on the traditional framework of Africa in Self-conversation and will explore the theme “#CHANGE, Documentary as Agent Provocateur”. The theme is premised on the Change as relating to Political, Economic and Technical 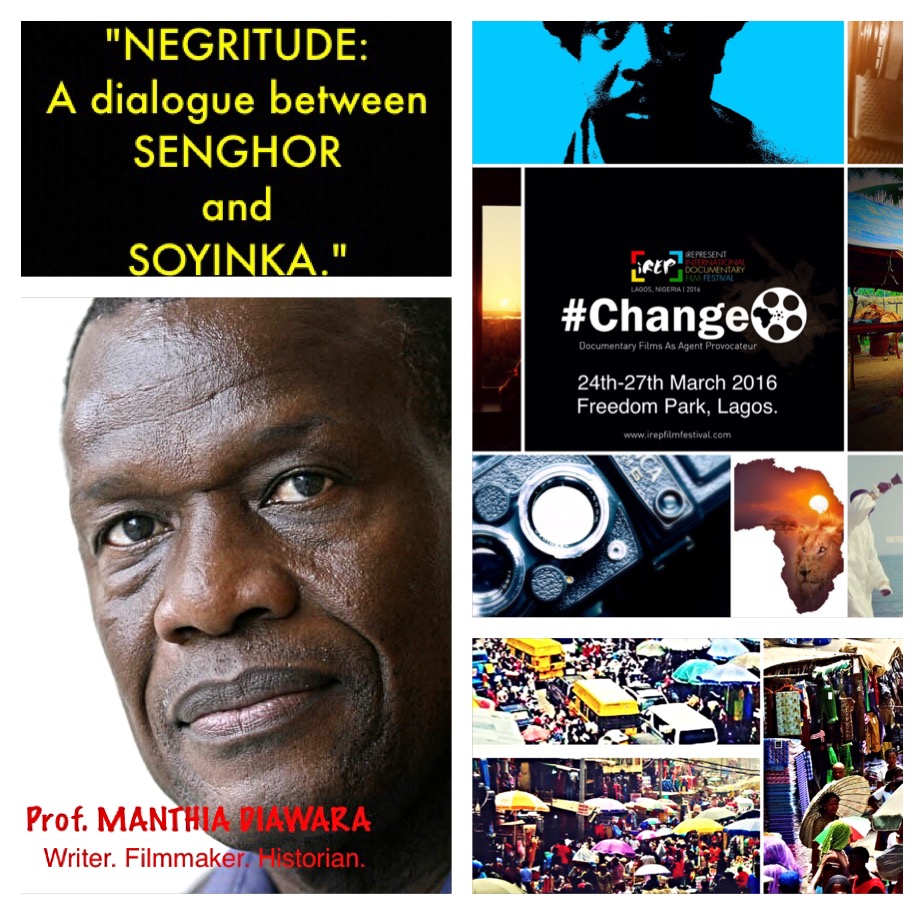 The programme proposition for the 2016 edition will include:

Faaji Agba is a six-year journey by film-maker Remi Vaughan-Richards following seven 68 – 85-year old Yoruba master musicians in Lagos, Nigeria. Most of them were no longer very active on the music field until Kunle Tejuoso, owner of Jazzhole Records, reassembles them under the name, the ‘FAAJI AGBA COLLECTIVE. Kunle’s journey starts with Fatai Rolling Dollar, which leads him to others such as Alaba Pedro, SF Olowookere, Ayinde Bakare and more. Their musical styles range from highlife, juju to afrobeat. 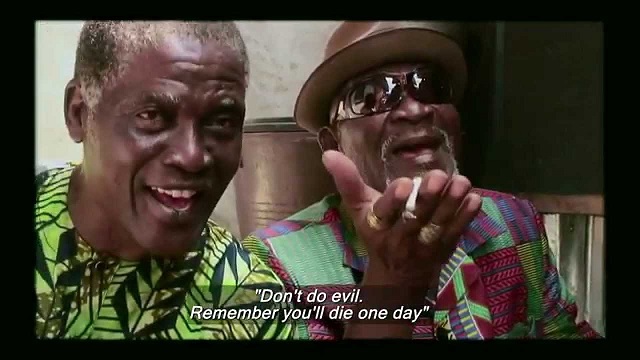 The story starts in 2009 and follows them on their journey to perform in New York in 2011 where tragedy, however, struck. A year later, undeterred by the setback they perform again in Lagos, ends up being their last. Faaji Agba interweaves the history, culture and music scene of Lagos, Nigeria from 1940s to 2015 as their joys and tragedies unfold. Faaji Agba won the top prize for Documentary at the 2016 Africa Magic Viewers Choice Award.

Also,Ota Benga a film directed by Prof.Niyi Coker tells the story of a Congolese pygmy Ota Benga who in 1904 was removed from Central Africa and brought to St.Louis for exhibition at the World’s fair as an evidence of an inferior species. This revealing — and disturbing — documentary is directed by University of Missouri-St. Louis professor Niyi Coker Jr. OTA BENGA recently won its Executive Producer,  Joel Glassman, the Best Scientific  And Educational Documentary; &  its director, Niyi Coker Jnr, Best Director of a Short Documentary at the London International Film Festival 2016.

Follow conversation on social media with the hash tag #iREP2016

Events, News, Trending Faaji Agba,Ota Benga and 30 other Documentaries to be Screened at iREP 2016

Crown Prince of Benin Installed as Edaiken of Uselu