Busy day in Port au Prince as the Nobel laureate, Wole Soyinka, is given State reception by the Haitian Government, led by President Monsieur Jovenel MOISE, at the State House yesterday. The first lady of Haiti, and eight cabinet ministers as well as many senior government  officials assisted President Moise in decorating Soyinka with the Haitian state’s Medal of Honour.
This was followed by a Banquet, with eminent Haitian artists and  culture workers, political and economic leaders in attendance. 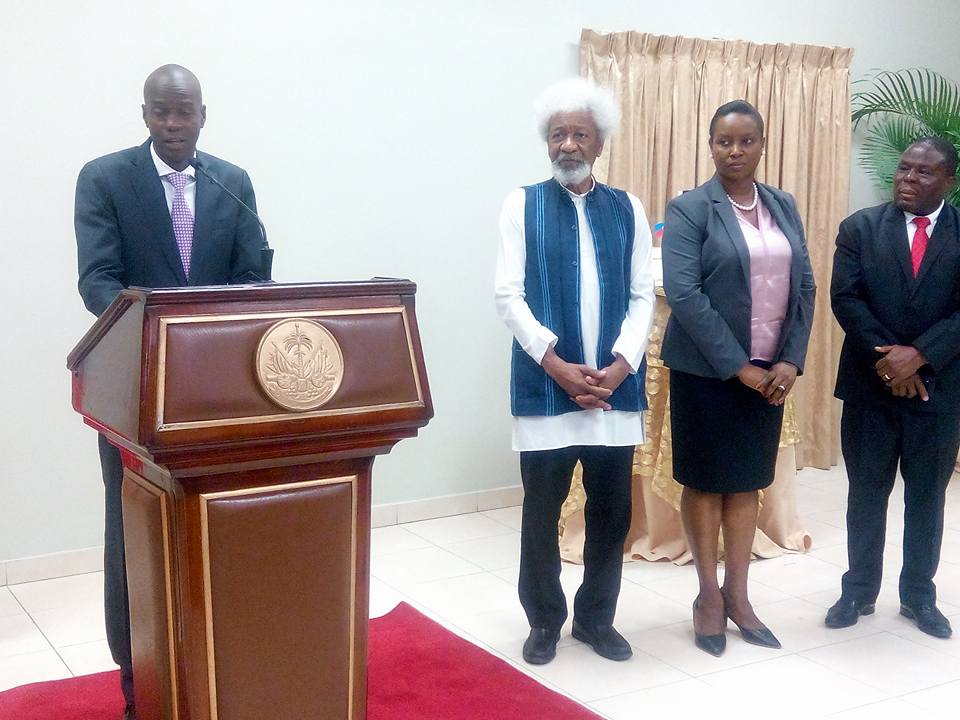 President Moise made his speech shortly before decorating Soyinka with the Medal of Haiti. With him are his wife, and the minister of Education.

Later, Soyinka was honoured by the University of Haiti, through the Institute for Studies and Research of Africans of Haiti (IERAH/ISSERS), founded by his ‘comrade’ and ‘intellectual sparing partner’, Leopold Sedar Senghor, where the auditorium was named after him, and he engaged the students on the connection between Africa and it many Diasporas. 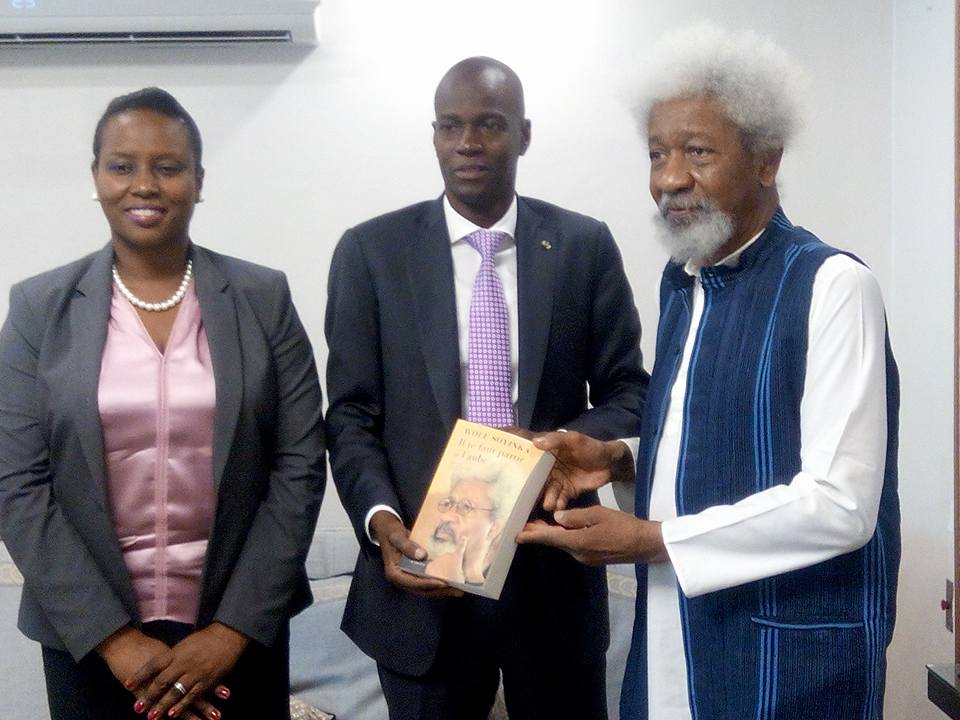 He formally opened an exhibition by the Art students curated in his honour. In a short review, Guest if Honour recognized the deep consciousness of the young artists for African cultural heritage. He said (paraphrase), I came from the source to Haiti to see essences of Africa in the way the young people have represented Sango, Obatala, Orunmila and so on. He said he was happy the young people have not lost their Africanness in so-called ‘civilisation’.

Later in the evening he was in Dialogue with Haitian renowned writer, Lionel Trouillot, moderated by the journalist, Emmelie Prophete at the Anne-Marie Morisset Centre. 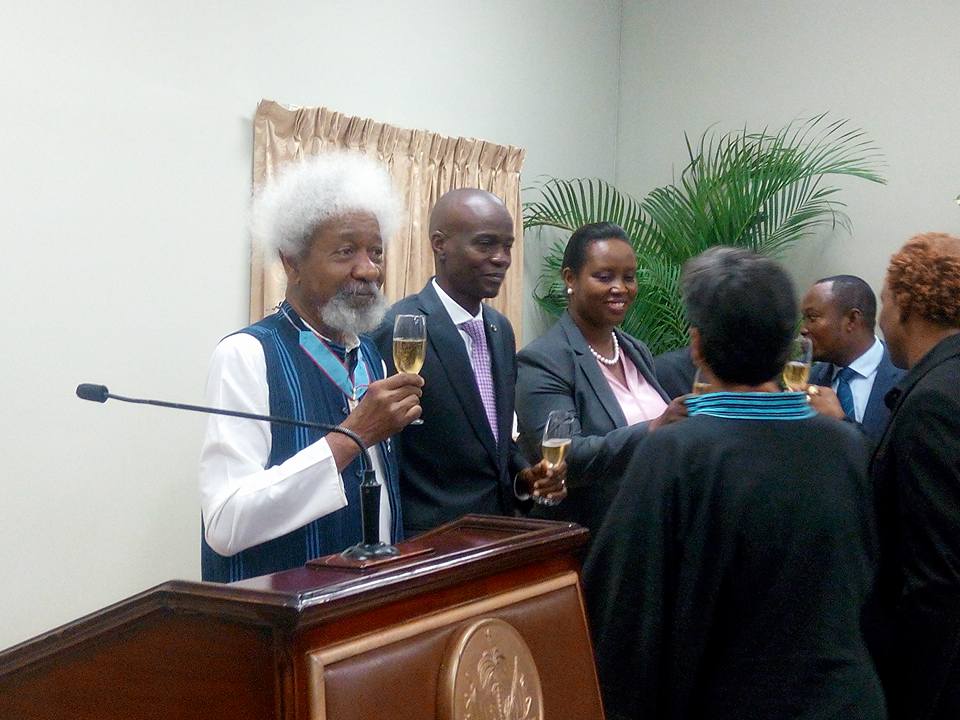 A high point was the appearance of French famous writer, Franketienne, who paid special tribute to Soyinka for deploying his writing and influence in advancing cause of humanity and giving Africa a potent voice on the global stage. He recalled a conference in Italy in the 80s where he said the laureate made a case for the black race as deserving greater honour and recognition in discourse about global civilisation. This he said, changed drastically the way world intellectuals began to reevaluate contributions of the black family to issues concerning human race and development.

The event is part of the MEETING HERE AND ELSEWHERE, a cultural exchange project curated by Haiti-based Laboratorio Arts Contemporain with support by the Lagos-based Culture Advocates Caucus, CAC.

The one week programme will also include an exhibition of Soyinka’s collection of art works curated by Prof Awam Amkpa of New York University; conference on his Soyinka’s works and career, especially his intervention in such global themes as NEGRITUDE, which as evident, is very important to the struggles of Haitians as they continue the objective of reconnecting fully to motherland.

Also on showcase is a mini-retrospective on the works of the filmmaker, Tunde Kelani . Five of his works will be screened, and he will engage students and young filmmakers on his work. A special session will also be held on Nollywood, that will featuring a panel discussion, and screening of Kunle Afolayan’s THE FIGURINE, Femi Odugbemi’s GIDI BLUES, and HEADGONE by Dare Fasasi. CAC will also make special presentation on the creative sector of Nigeria with special focus on FREEDOM PARK (Lagos), as a good example of reclamation of public space for the Arts.

The formal Opening ceremony holds this morning at Hotel Montana in highbrow PentionVille. 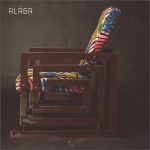 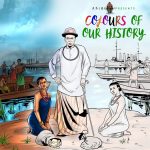